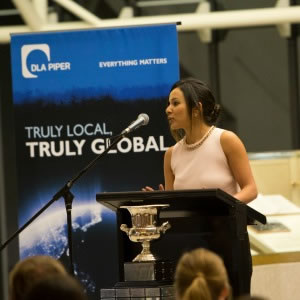 Partner at DLA Piper Gitanjali Bajaj (pictured right), a judge on the panel, said the University of Sydney beat the University of Western Australia by the closest of margins but that both “brilliant” teams would go on to represent Australia in the international rounds to be held in Washington DC in April.

“The Jessup moot ... is not only the largest and most prestigious, it’s also the oldest in the world. On the world stage, Australians will be competing against 550 teams, which come from over 80 countries,” she said.

The moot is a simulation of the International Court of Justice (ICJ) in the Hague. This year, the national finals were judged by Ms Bajaj, prominent international law barrister Dr Christopher Ward and Chief Justice of the High Court Justice Robert French (pictured below).

“When you get to the international rounds a lot of the judging is done by the actual judges at the ICJ,” said Ms Bajaj.

“You might have the academics [whose] books you are reading and quoting judging the final. The exposure you get to some of the most brilliant minds in legal jurisprudence [makes it] an unbelievable experience." 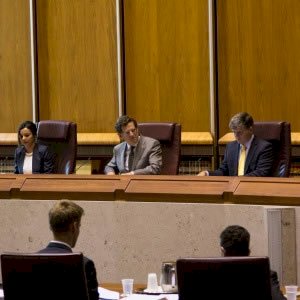 Moots have a point

Becoming a great advocate is about learning to engage deeply with the law, and there is no better way to acquire these skills than through participating in the Jessup moot, according to Ms Bajaj.

“Very quickly you realise that you can’t just get into that moot court and just talk at the law… You actually have to engage with the legal points to such an extent that you should be able to have an intelligent discussion as an advocate with the bench.

“That’s a thing that a lot of law students don’t get. They practise doing research and writing without actually engaging with the legal problem,” she said.

Each year, the teams are given a fictional problem, which is a mash-up of contemporary international law issues. This year, the main themes of self-determination, annexation and treaty law reflected the situations in Ukraine, Crimea and South Sudan.

Ms Bajaj said the moot is not only directly relevant to the practice of international law, but also touches on issues that commercial lawyers come across in daily practice.

For instance, the second aspect of the problem concerned international trade, which increasingly involves the intersection of international law and commercial law.

“For students to gain an interest in [international legal issues] at university is actually quite helpful in the mainstream practice of law,” she said.

DLA Piper is a major sponsor of the moot and has also taken to offering the best speaker at the competition a work placement with the firm.

The best speaker in the international rounds at last year’s moot, Emily Chalk from the University of Queensland, now works in the Brisbane office with Stephen Webb, the lead partner advising the East Timor government. 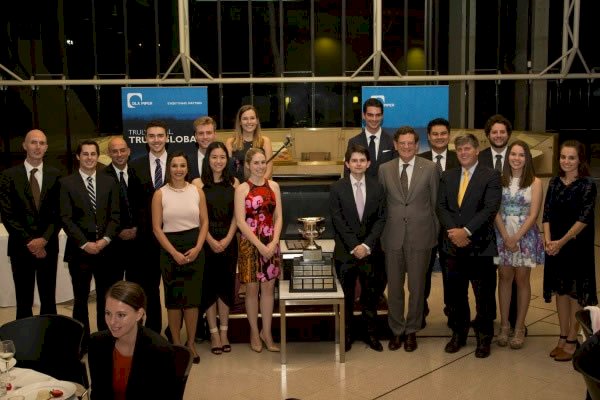 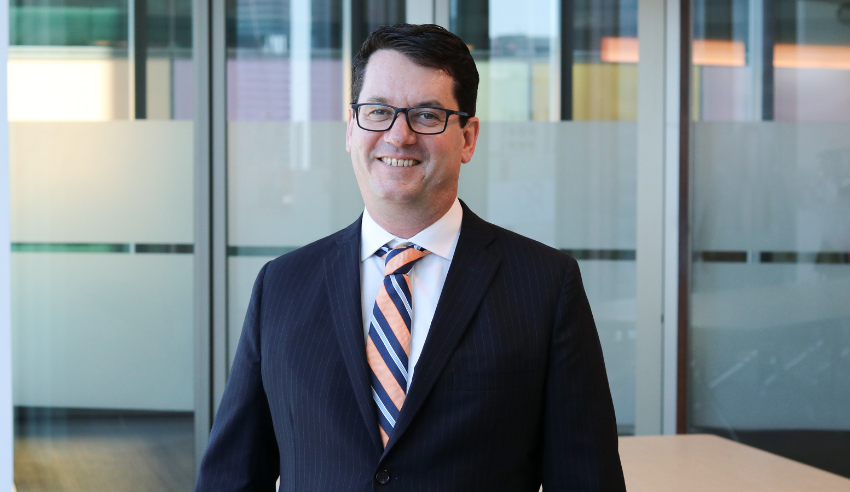 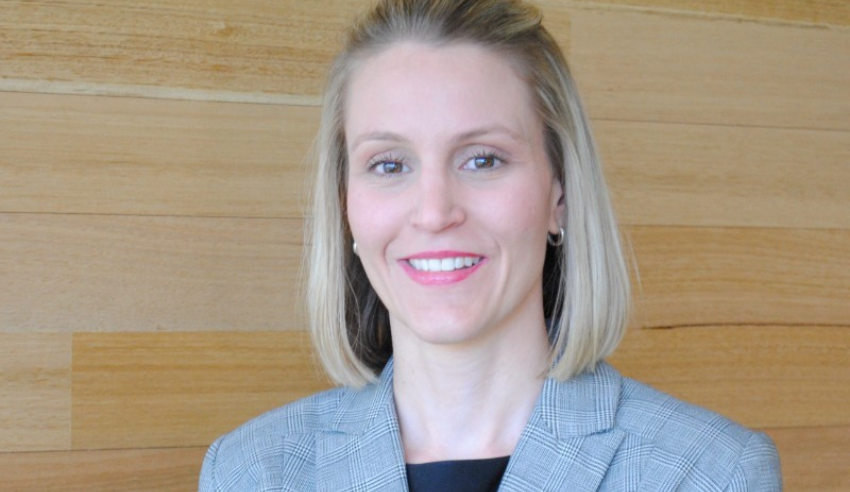