Current Queensland laws generally allow every dog to get one 'free' bite, but the law is poorly structured and needs to be toughened so a dog owner is held responsible in town settings for any and all actions by their dogs.

The issue has regularly made headlines in Queensland over the years, with vicious dogs attacking people in the streets and public parks.

It is back in the news again after Susie Douglas, a high-profile Gold Coast city councillor between 2004 and 2012, was chased down a suburban street by an eight-month-old crossbreed bull-mastiff last week, as it repeatedly savaged her. Ms Douglas was hospitalised with bite wounds to her back, buttocks, calves and legs.

The attack happened when Ms Douglas, who intends standing for council next year, was campaigning door-to-door in a Gold Coast suburb

The dog was later surrendered to the council’s dog control officers and destroyed by the council.

The attack also renews a call I made last year for owners of dangerous dogs to be legally required to pay up, to ensure dog attack victims’ medical costs are covered.

Why should owners of dangerous dogs be exempted from having to insure against their dogs' behaviour? Anyone whose activities could endanger the public is required to have public liability insurance cover. The cost of dog insurance would be a pointed reminder to dog owners of their responsibilities.

I have acted for numerous dog bite victims in compensation claims and feel the public does not necessarily appreciate the ongoing trauma victims suffer from dog attacks.

In some respects, the attack on Susie Douglas puts a public face on Gold Coast dog attack victims who too often are treated almost as just a statistic. What if the victim here was a child or a baby? Our Queensland dog laws are too lax.

Dog owners in town settings should be responsible for all actions of their dog. If they can't look after it they shouldn't have one. A dog should not be able to leave its home property to attack passers-by. In the country if a dog bit a person or stock it would be shot.

I believe Queensland should adopt the New South Wales system where owners are automatically liable for their dog’s behaviour and can be fined or even jailed if they ignore their responsibilities.

In Queensland, even though a dog is allowed to have a first bite before it can be classed as dangerous, you still have to show negligence in not containing the animal.

There’s no real criminal liability here although certain dangerous breeds are banned, as they should be. But the dog laws system is still soft and needs strengthening.

We should have a system that says you must have compulsory third-party insurance when registering your dog. If the dog bites someone, there’s automatic liability on the dog’s owner.

The system could also provide for a substantial fine and the dog’s destruction if the dog’s insurance or registration lapses.

Responsible owners will follow the rules; it’s the irresponsible or careless ones we need to target.

It should be that if a person can’t insure their dog, then they can’t have a dog, just as you can’t legally drive a car if there’s no CTP insurance.

Bruce Simmonds is a partner and litigation director at Gold Coast law firm Parker Simmonds Solicitors & Lawyers. This article was prepared with the assistance of solicitor Zoe Ford. 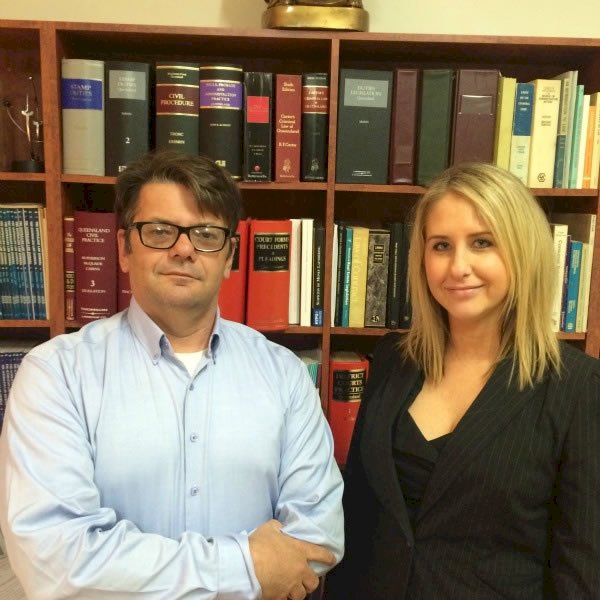