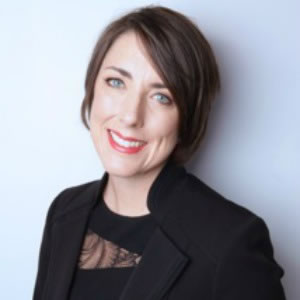 A recent ruling by the Federal Court of Australia may encourage biopharma companies to take a more moderate approach to interlocutory relief, writes Naomi Pearce.

The much-anticipated Court of Appeal decision in Commonwealth of Australia v Sanofi was handed down on Monday. The decision is a win for the Commonwealth, and for generic/biosimilar companies in Australia, and (if upheld in any appeal) will result in sponsors adopting a more circumspect approach to seeking interlocutory injunctions for patent infringement in Australia.

Except where a generic/biosimilar applicant has “cleared the way” (cleared any patent impediments to launch through the courts in Australia) or all relevant patents have expired, interlocutory injunctions are routinely sought by the sponsor, and are routinely granted.

In order to get an interlocutory injunction in Australia, the applicant (here the sponsor) will generally be required to provide an undertaking as to damages. In the “usual undertaking as to damages”, the sponsor undertakes to submit to orders the court deems fit to compensate any person adversely affected by the interlocutory order in the event that it is ultimately overturned.

Until now, the risk of the Commonwealth seeking compensation for losses resulting from a prolonged PBS price premium (whilst the generic/biosimilar medicine is kept off the market because of the injunction) has been theoretical. Now it is very real.

The decision has confirmed that the Commonwealth may seek relief under the “usual undertaking as to damages”. After a detailed analysis of the certification requirements and related remedies of the Therapeutic Goods Act, the Court of Appeal confirmed that those provisions do not limit the ability of the Commonwealth to claim under the usual undertaking.

The impact of this decision is significant, if upheld in any appeal to the High Court. Leaving aside any compensation payable to the generic/biosimilar company for delayed market entry, the amount claimed against Sanofi by the Commonwealth is $54.8 million for the foregone/delayed 12.5 per cent PBS price reduction.

Naomi Pearce is a partner at K&L Gates