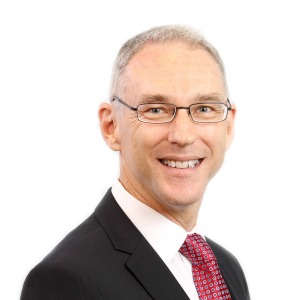 If the Australian Securities Exchange is going to change its rules, it must base its decisions on hard data, not just consider the views of market participants, write Jeremy Wickens and John Elliott.

A core policy objective should be to minimise red tape, even if that leaves ASX out of step with its international peers.

Australia currently has one of the world's most open markets for corporate control. This has economy-wide benefits in the performance discipline it imposes on company management and the more efficient business combinations it permits. Preserving this open-market setting will be a key plank of Australia's continued success.

The unprecedented competition faced by Australian business has cornered public attention, as the implications of trade liberalisation and advancements in technology continue to unfold. Given our cynicism toward the political process, it is perhaps surprising that a key competitive advantage could be our effective and efficient system of rules and regulations.

Every additional rule threatens that advantage. In the absence of compelling data on the benefits of a new rule, rule makers must fight the urge to add to the cumulative burden on economic activity. New rules that go to the heart of the efficient operation of our public markets need particular care.

Yet before ASX bends to this pressure, hard data on the benefits and costs of the rule change is needed. One possible line of inquiry might be, what data indicates that it would benefit bidder shareholders?

Looking at the ROC/Horizon deal, there was little to suggest Australia's market for corporate control did not work effectively. The reverse takeover proposal put the bidder ROC 'in play'; the now-or-never conditions leading to the reverse takeover being spoiled by Fosun's successful bid for ROC (the authors' firm, Norton Rose Fulbright, acted for Fosun).

ROC shareholders' healthy premium represented a fine result from the existing rules, which allowed market forces to defeat an unpopular transaction. A generous premium from a competing acquisition settled the only other controversial Australian reverse takeover in recent years, Gloucester Coal's 2009 bid for Whitehaven. Each year several other reverse takeovers proceed without adverse comment.

Another key line of inquiry is whether the rule change would make ASX companies more attractive to investors. As a condition of investment in IPOs or placements, major investors could demand companies include a shareholder vote on reverse takeovers in their constitutions, but for many years they have not done so. ASX's current permissive rules have been in place since at least 1996, yet until the ROC/Horizon deal there was hardly any discussion of them, let alone criticism.

Hard data should also be sought on the costs of the rule change in terms of potential missed M&A opportunities. Deal certainty is a big priority for M&A proponents – reputations suffer from announcing transactions that don't close – and the perceived uncertainty of bidder shareholder approval will stop some deals.

Sometimes, targets will refuse to grant bidder shareholders the free option to proceed or not, exercisable after the month-long meeting notice period. In a likely contested transaction, parties may avoid a reverse takeover because of the lack of flexibility to increase the bid consideration. Certainly, hostile reverse takeovers will become even more rare.

The direct costs of seeking shareholder approval will be substantial, with documentation comparable to bidder's statements or scheme booklets. Costs really do stymie deals at the smaller end of town, a particular problem since they account for most reverse takeover activity. Also, given the overwhelming tendency of shareholders to follow their board's recommendation in public M&A deals, unhappy bidder shareholders may see the meeting costs as just more value thrown away.

Curiously, the ASX proposal may improve regulatory efficiency in one respect. The ASX's proposed bright line test for when bidder shareholder approval will be required could cut through the Takeovers Panel's and ASIC's unclear requirements for reverse takeovers' "corporate control" effects on bidders. Competing offers could emerge in the period before the shareholder meeting, satisfying those bodies' desire that the market for control of the bidder be tested.

Resolving this policy confusion would be welcome, but a task better left to those bodies than for ASX to change a rule that has worked well for 20 years. 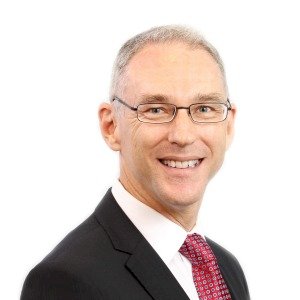 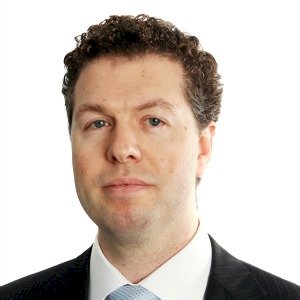