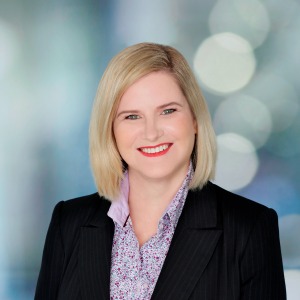 A ruling by China’s highest court could spark mayhem among international manufacturers after it effectively gave the red light to trademark infringement claims for goods manufactured in China for export, writes Nicole Murdoch.

While it’s a victory against trolls in China who register Chinese trademarks for the purpose of selling or licensing them to foreign traders who wish to have their goods made in China, it also means that anyone could now effectively manufacture something in China and avoid Chinese trademark infringement claims, provided the goods are made for export.

China’s legal ruling could be a game changer for industries which have their products made in China.

The ruling from China’s Supreme People’s Court (SPC), the highest court in the country, means that goods manufactured in China for export do not infringe Chinese trademarks. This is because Chinese trademark holders cannot enforce their trademarks rights against manufacturing plants, which are making goods for export.

The trademark trolls issue is quite serious given the number of Western companies that want their products to be manufactured in China. The trolls would register a trademark in China, then charge a “fee” to assign it or licence it back to the legitimate manufacturer.

The practice is not confined to China though. Just recently, the international furniture giant IKEA lost a case in Indonesia after the highest court in Indonesia ruled the name was owned by a local company which reportedly registered its IKEA trade mark in 2013.

I would think the company in Indonesia would have known about IKEA when it registered the trade mark in 2013 – but IKEA may have had no local presence in Indonesia and may not have sought registration previously.

But in China now, the system is changed, with a ruling regarded as a victory against the trolls. But it also now means that the legitimate trader cannot stop others manufacturing the same items in China for export.

Given the enormous volume of goods made in China for the Western market, the ramifications of this decision are wide-ranging, and there’s possibly going to be some mayhem as a consequence of this.

Australian traders can now have goods manufactured in China for export without infringing Chinese trademark law, but they may infringe other laws – such as Australian law.

While the law in China now defeats the trademark trolls, it also means other traders, including those that make counterfeit goods, can do the same and can manufacture in China for export without infringing TM rights in China.

It could open the floodgates for manufacturers in China to make any goods and then export them without fear of infringing trademark rights in China.

The decision is somewhat disappointing given the efforts in recent years of the Chinese government to reduce the production of counterfeit goods in China.

It means traders who want to stop infringers manufacturing in China and exporting to other countries will have to stop the infringer in the other country – not in China.

It could be bad news for international brand names such as Louis Vuitton, which has battled global knock-offs of its products.

Many knock-off goods are actually stopped by customs officials, but obviously many get through too.

I expect Australian traders will need to tighten their legal vigilance against the importation of their trademarked goods made in China by rival, unauthorised parties.

A consequence of the Chinese court ruling is that individual foreign buyers can buy direct from the factory in China and not contravene any trademark laws in China so long as the goods are exported.

Australian businesses will have to increase their legal intellectual property safeguards, especially if people can buy their goods direct from a factory in China free of local trademark laws there.

The lesson for traders and manufacturers, I suspect, is that what’s now legal in China does not necessarily translate to Australia, nor does it act as a defence to Australian trademark infringement. 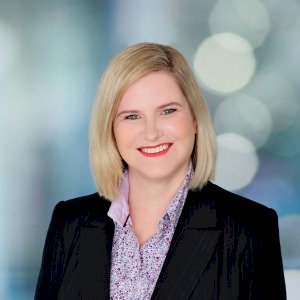