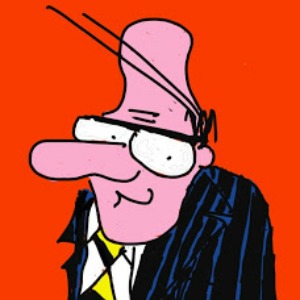 Created in 1992 by lawyer Paul Brennan, the John Fytit character dispensed advice with a dose of humour, skewering the profession to which he belonged.

However, Mr Brennan has announced Mr Fytit’s latest book – a volume of his letters titled I’ll Have the Law On You – will also be his swansong.

Asked about the decision to kill off his main character, Mr Brennan suggested Mr Fytit had reached his career zenith.

“[Since Mr Fytit was created] he went from Legal Agony Aunt to Legal Agony Ombudsman,” he told Lawyers Weekly.

“It was when I realised that the next step would be Legal Agony Commission followed by vying for Australian of the Year that I decided he had to go.”

Mr Brennan, who runs Brennans Solicitors on the Sunshine Coast with his wife, drew inspiration for the cartoons and letters from his own legal career.

“I did my articles in a general practice in Buckinghamshire,” he said.

“John Fytit is based on the look of my principal, John Fortgang, who became a judge. Now people ask if it is me.”

Mr Brennan suggested life in the law, as well as marriage to a fellow lawyer, provides plenty of fodder for comedy.

“Right from the start, I decided that I had to write this stuff down – even if it just went in the affidavit,” he said.

His wisdom has appeared in a number of books, as well as Mr Brennan’s blog 101 Reasons to Kill All the Lawyers.

In his latest volume, he dishes out wisdom on subjects as diverse as how to smarten up a scruffy lawyer to disinheriting troublesome family members. 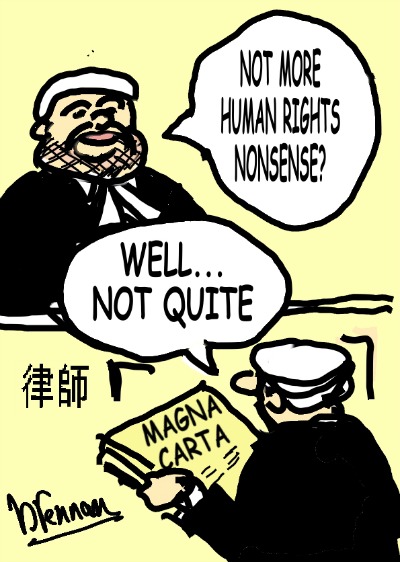