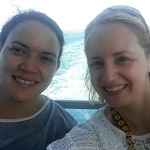 A Telstra senior counsel spent one week in Northern Queensland working with Indigenous artists and community members, being challenged by the intersection between Indigenous culture and the law.

The Artists in the Black program provides Indigenous artists access to free or low-cost, culturally appropriate, specialist legal resources in a bid to support and strengthen the Indigenous arts sector.

“My role at the conference was really to support Arts Law and throughout the three days there were certain times set aside where people could ask general legal questions and they could have their wills prepared,” she said.

In Cairns, she worked with UMI Arts, an organisation called which supports Indigenous arts in and around Cairns.

“So, again, the same sort of thing, I helped prepare wills for a number of the artists and they also had a market on the Friday and we had a little stall at the market, like a legal booth where people would come and ask questions.”

“Whether the law needs to adapt or whether there are other mechanisms that could support the understanding of the intersection between Indigenous culture and the law, I think there is a need for more attention in this area,” she said.

The first step is raising awareness and educating the legal profession about Indigenous culture and practice, according to Ms Ditchburn.

“The culture is so precious and it’s a part of Australian culture and the important thing is that as a profession we take an interest in protecting this culture,” she said. 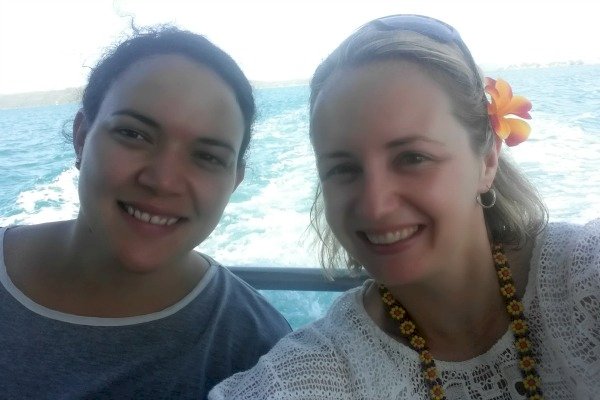