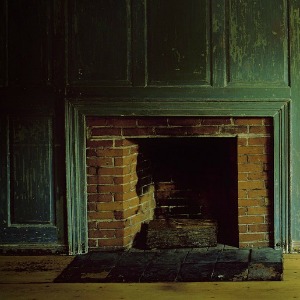 A turn of the century ankle boot has been unearthed at the redevelopment site of a historic NSW Children’s Court.

The discovery of an old black boot at the site of Sydney’s first designated children’s court has attracted the attention of archaeologists, who believe it is an example of a quirky early 20th century building convention.

A modern-day labourer was removing internal walls at the court redevelopment site in Surry Hills when he uncovered the ankle boot last month. It is believed to have been 'entombed' for more than 100 years.

According to archaeologist David Marcus, superstition led those constructing the Albion Street Children’s Court to build a shoe into its original fireplace. The court complex operated from 1911-1983, also serving as a boys’ shelter.

“There’s growing evidence that shoes were superstitiously hidden in walls and fireplaces in the early 1900s, which is when the Children’s Court and adjacent boys’ shelter were constructed," Mr Marcus said.

“We think one of the builders placed it there to bring good luck and to protect the boys living at the shelter and those who were visiting the court."

The archaeologist added that the length and design of the Balmoral front-lace boot, which features a toe-cap and punched edges, suggests it would have been a shoe worn by a teenager of the time.

The boot has been sent to a special museum in the UK which keeps an International Register of Concealed Shoes.

Other remains of old bottles and the footings of 19th century terrace houses have been discovered at the site.

The completed building is set to open in 2017 and will subsume the services of the now closed Bidura Children’s Court in Glebe. 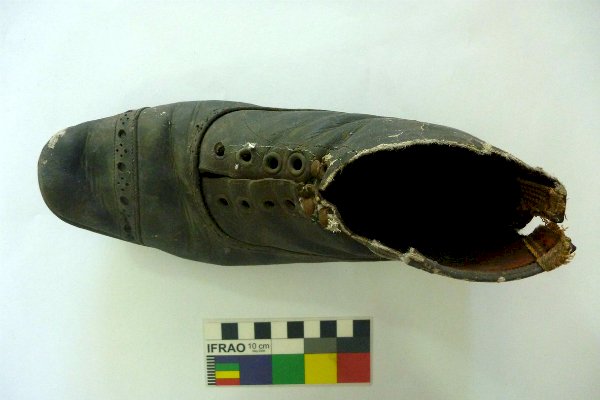