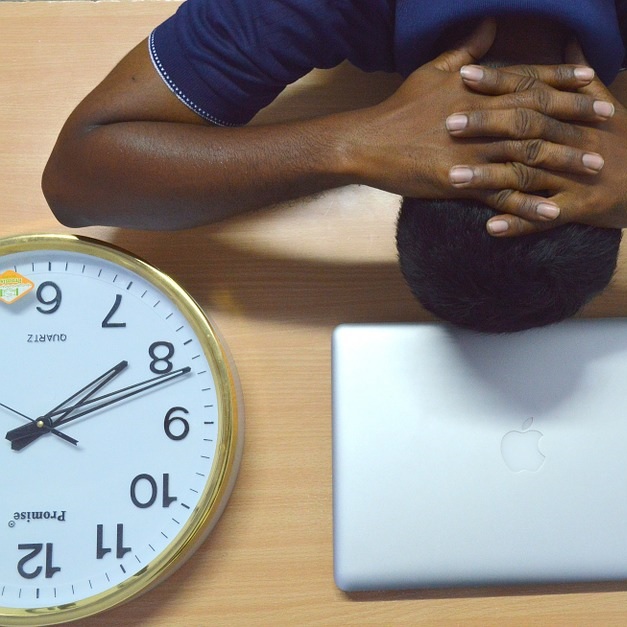 Most commercial lawyers, whether in private practice or in-house, know that deals often proceed in two stages, writes Kirsten Pike.

In ‘Stage 1’, key terms are often hashed out by parties who are entrusted with the responsibility of agreeing upon the key commercial terms to the transaction. These people might be, for example, managers embedded within the business or agents appointed to negotiate on its behalf.

Once the key terms are agreed, they are usually captured in a terms sheet or Heads of Agreement. While helpful to resolve the commercial issues, these documents are generally non-binding and reflect an ‘in principle’ agreement between the parties. This must then be formalised through the negotiation of the relevant transaction document, such as a lease or contract.

Enter ‘Stage 2’ – the stage at which the lawyers step in. While some lawyers might be involved to a certain extent from the onset of negotiations, Stage 2 is where they take the reins to finalise any outstanding (often non-commercial) terms and fully document the deal. Stage 2 is also where some commercial managers, who have invested time and energy in negotiating what they consider to be the ‘deal’, might begin to think: “The deal is done, only our lawyers can jeopardise it now!”

The time between reaching the initial agreement in Stage 1 and entering into a binding agreement after Stage 2 is the ‘risk period’. It is the period during which the other party remains free to withdraw from the deal (sometimes with or without cost consequence) and where many commercial and business managers feel uneasy.

Putting this into context, in the commercial leasing world, asset managers are often remunerated on a deal-by-deal basis. Naturally they will want to minimise the time during which their deal could potentially fail. Momentum is critical and nobody wants to lose it. The longer Stage 2 takes, the more protracted the risk period becomes and the more anxious the asset manager will feel while hoping the lawyers don’t ‘let the fish off the hook’ as they settle the documentation. Of course, this risk applies equally to any commercial deal made subject to contract - not just commercial leasing.

So, how can lawyers help reduce this risk period?

For a start, lawyers should be instructed to facilitate the deal as quickly as possible. This is partly up to the clients or relevant business people who are instructing the lawyers. But it is also partly the job of astute commercial lawyers to communicate openly with their instructors. After all, both parties have engaged lawyers because they want to do the deal – as lawyers, we need to understand that we are principally ‘facilitators’ of the deal on our client’s behalf.

A collaborative rather than adversarial approach can go a long way. A client’s commercial position need not suffer because negotiators are focused on concluding the deal as quickly as possible.

When it comes to preparing the first draft of the written agreement, the form of that document is critical. Of course, lawyers will draft it in accordance with the instructions they receive. But without any specific direction from the client to the contrary, the document should be an even-handed draft.

There is little value in presenting the other party’s lawyers with something unduly onerous and one-sided, which will ultimately be heavily negotiated and look vastly different once agreed. By producing a balanced first draft, lawyers can eliminate the time, frustration and expense associated with negotiating a client’s first stance back to the commonly accepted market position.

Inevitably the first draft of an agreement will receive some degree of push-back and certain terms may be contested. The key for lawyers is to focus on understanding the main commercial drivers of the client and the proposed transaction. In doing so, lawyers can ensure that whilst some conditions may be the subject of negotiation, time is spent dealing with matters that are of real concern to the client and its business.

And what are the key commercial drivers of a deal? These are commonly known as the ‘hip pocket issues’; issues that will become a cost to the client, or otherwise change the economic profile of the proposed deal. These need to be discussed and understood by both clients and their lawyers. Any other matters, particularly those of a purely legal nature, need to be disposed of if they are not critical or brought to a head quickly if they are.

Negotiation is not a ‘point scoring’ exercise. The ultimate goal for commercial lawyers negotiating a deal – from a commercial lease to an acquisition and beyond – should be to focus on the main aim: concluding the deal as quickly as possible whilst balancing the risk, and allowing the client to move on with business.

Kirsten Pike is a partner at DibbsBarker, specialising in property law with a focus on the leasing of commercial, retail and industrial properties. She also advises on distressed asset sales and property acquisitions and disposals.