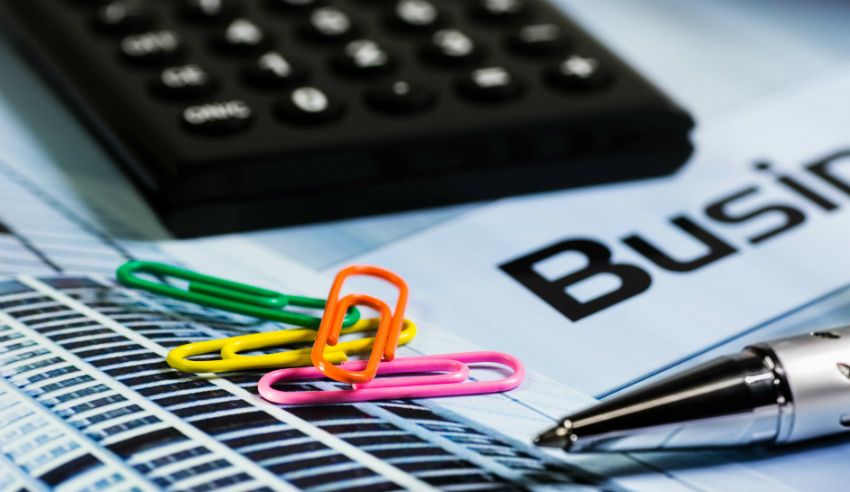 A veteran Perth lawyer has been hit with a $5,000 penalty and other disciplinary conditions after a misconduct finding by the Western Australia State Administrative Tribunal.

A sole practitioner from Western Australia has been reprimanded by the State Administrative Tribunal for legal fees that he invoiced a client in 2013, despite failing to actually provide the advice he was obliged to.

Peter Christison Neil received a $5,000 fine plus conditions on his legal practising certificate, when the tribunal found the practitioner guilty of one count of professional misconduct and one count of unsatisfactory professional conduct.

A three-member panel described the lawyer’s handling of a 2013-14 matter as conduct that the public should be protected from.

In August 2013, Mr Neil met with a client in a Perth café for an “obligation free, initial free consultation”. The nature of the conversation that Mr Neil had with the client, JL, and the particular legal advice he gave to her at the time of this coffee shop meeting was a primary consideration of the disciplinary hearing.

The charges against Mr Neil were specifically related to his failure to provide advice to his client under the terms of his retainer as a lawyer, and then seeking to charge the client when he had not complied with the obligations of the retainer.

At this café meeting in 2013, the client explained to Mr Neil that she needed a lawyer to help her navigate a dispute relating to an investment property following the deterioration her marriage. JL also outlined her financial circumstances and indicated that she did not wish and could not afford to engage a lawyer for any court proceedings.

At the time of the alleged conduct, the Perth lawyer was operating as sole practitioner under the business name ‘Peter Neil Barristers and Solicitors’. Mr Neil advised the client that he would endeavour to keep his legal fees under $1,500, which the client agreed was an acceptable cost.

Mr Neil, who did not attend the tribunal hearing against him, agreed that the woman had retained his professional legal services at that first meeting at the café.

However, his account of what was discussed during that first meeting, as reflected in an invoice that he later sent to JL, differed substantially to the client’s.

Mr Neil had contended that additional topics were discussed during the café meeting about the deeper complexities of the client’s legal situation, justifying the invoice for services that he would later issue JL.

Making its decision in March this year, the tribunal rejected Mr Neil’s version of events at that meeting, citing the length of the half-hour consultation and that he had not sighted essential documents to be in a position to convey the verbal legal advice that he said he did.

Among the range of things Mr Neil claimed were discussed at the café included whether the client was involved in a business partnership; whether she had entered into a joint venture agreement; and the necessity or likelihood of the matter proceeding to court in the event that things could not be resolved between the parties.

“The tribunal does not accept that Mr Neil could have given the alleged advice without having read the summary document and without the relevant documentation,” the decision read.

The next limb of the tribunal’s inquiry sought to identify whether Mr Neil had breached s 403 of the Legal Profession Act and was guilty of professional misconduct. It looked at the email correspondence between JL and Mr Neil that followed their café meeting in August.

The emails between the lawyer and the client were reviewed by the tribunal, and cited in its decision. In those emails, the panel was able to determine a pattern of the client seeking advice from Mr Neil and receiving little, if any, actual legal advice in return.

The decision includes extracts of 36 email dispatches between Mr Neil and the client between 18 August and 11 December 2013. The panel systematically went through each email exchange to find that the lawyer had consistently failed to give the client legal advice on a range of issues that she had sought from him.

“JL’s wish to keep her costs as low as possible did not permit Mr Neil to abdicate his agreement to provide the advice required in accordance with the retainer,” the tribunal said.

The decision also said that whether or not the client wished to keep her costs as low as possible was “essentially irrelevant to the issues between the [complaints] committee and Mr Neil since the allegation [was] that Mr Neil failed to provide any advice in accordance with the retainer”.

The tribunal also took a dim view of Mr Neil’s failure to exhibit remorse or insight, noting a “worrying inability to comprehend his legal obligations”. This lack of insight was illuminated by the position he maintained before the panel in his submissions, the tribunal said.

“Mr Neil has exhibited incompetence both in his failure to comply with the terms of the retainer and in his inability to comprehend that he had failed in his obligations under the retainer.

“His incompetence is further amplified by his inability to comprehend that, in the circumstances, he was not entitled to charge the client,” the tribunal said.

Referring to the Legal Profession Conduct Rules 2010 (WA), the tribunal said that a lawyer had ethical obligations to “perform the work required on behalf of the client diligently and competently” and also an obligation not to accept “an engagement unless they are in a position to carry out and complete that engagement diligently”. In this instance, the tribunal found that Mr Neil had consistently failed to do so.

The tribunal was even compelled to remark that it was “trite” to have to state the fundamental ethical obligations which had to be set out for the purpose of writing the decision.

“Once a practitioner accepts a retainer, they are bound by the obligations that arise from that retainer,” the tribunal said.

“Mr Neil took the client’s limited means as a basis for not doing anything that effectively advanced her interests.

“The fact that Mr Neil exhibited such a fundamental misunderstanding of his obligations under the retainer, despite his long years in the profession, shows that there is a need to protect the public from further misconduct by him.”

The tribunal also found Mr Neil guilty of unsatisfactory professional conduct as per s 402 of the Legal Profession Act for issuing the client with an itemised invoice totalling $2,006.40.

The panel found that these legal fees were not “fair and reasonable” as Mr Neil was not entitled to charge the client because he had not adequately, or at all, performed the legal work for which he had been retained.

“The basis for charging a client is not a mathematical exercise of simply multiplying the time recorded by the hourly rate.

“The basis for charging requires that the retainer be substantially complied with before a charge can be levied,” the tribunal said.

Earlier in its decision, the tribunal noted that unless specific terms in a retainer to the contrary, once a legal practitioner has agreed to provide a client advice they cannot turn around and later say: “I agreed to provide the advice for $1,500 but I’m charging at $300 an hour and I’ve spent five hours, therefore my advice stops”.

The panel found that while the amount charged to JL was “not significant”, it was a claim for work which was not relevant to the advice required. In this case, the advice required was to advise JL on a legal basis for her actions or strategy dealing with the other party.

“Having failed to provide the advice required, Mr Neil was not entitled to charge for it.”

“Mr Neil’s invoice notes that he received and sent multiple emails, but those emails failed to provide the advice required,” the decision said.

The tribunal ordered that given the level of incompetence exhibited, there is a need for supervision should Mr Neil be allowed to continue to practise.

The practitioner was fined $5,000, and a 12-month period under specified supervision was imposed as condition of his legal practising certificate. He was also ordered to pay $10,218.90 in costs.

According to LinkedIn, Mr Neil obtained his law degree from the University of Auckland in New Zealand. His LinkedIn profile also indicates that he has experience in migration law, as a registered migration agent, and was once employed as a “corporate lawyer” for Hancock Prospecting Pty Ltd.