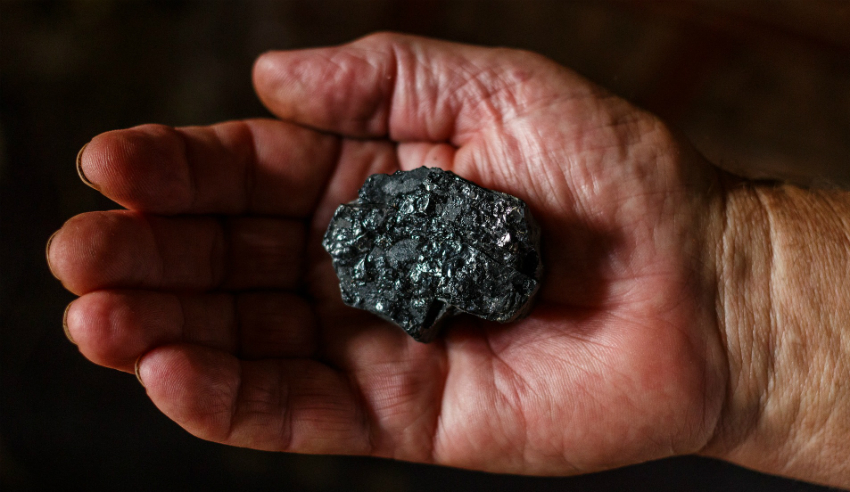 A Queensland community legal centre has achieved a landmark victory over mining company New Hope Group in a “David and Goliath battle”.

The Environmental Defenders Office (EDO) Queensland, a small non-profit community legal centre, represented a group of 60 local farmers and landowners known as the Oakey Coal Action Alliance. There were many other individual objectors, meaning the case required 96 days in court before it was decided.

“It’s been an 18-month historic battle by the local farmers and landholders against this mine expansion,” EDO Queensland CEO Jo-Anne Bragg told Lawyers Weekly.

“EDO Queensland is a small community legal centre, but we’ve been able to provide access to justice for this group of landholders and locals on the [Darling] Downs against a very deep-pocketed mining company.”

Ms Bragg said EDO Queensland faced enormous challenges due to the length and complexity of the case, the number of stakeholders involved and New Hope’s significant financial advantage.

“The mining company could spend its tax-deductible dollars on lawyers and experts to promote and support the expansion, whereas the landholders and locals, a number of them represented themselves,” she said.

“The recommendation against this mining proposal highlights the significance of the court and community objection rights in Queensland in holding these projects to account, and shows what hardworking members of the community who band together can achieve against deep-pocketed mining companies,” she said.

“But very significantly, if the case hadn’t been run, the costs and benefits of the project wouldn’t have been scrutinised before an independent land court. And what came out through the land court was that the groundwater modelling was faulty and unreliable, there were serious noise and dust risks … and the job figures used by the mining company to promote the project were grossly inflated.

“So unless this case had been run, those costs and benefits would not have been properly scrutinised and the mining company would have got away with dismissing the impact and exaggerating the benefits.”

The victory of the landholders over New Hope is one of the longest public interest environmental cases in Australian history, Ms Bragg said. It could have much broader implications for mining in Queensland, notably the ongoing battle against the proposed Adani coal mine.

“I think the relevance of this case, and I think it’s going to be a very significant case and constantly referred to, is that it does expose the operation of mining companies, that they exaggerate benefits and wrongly minimise the costs,” Ms Bragg said.

“So when people realise the approach of mining companies, it will mean people will really be conscious of the actual detriment to society from some of these big mining projects. Here in Queensland we have major issues with unrehabilitated mine sites and mining companies that don’t clean up their mine sites, they put them into care and maintenance, or on some occasions they go bust and then it’s up to the state government to pay for the clean-up.

“What this case really does is expose exaggerated job claims, threats to groundwater and a bad compliance history by New Acland. It really exposes the truth, and that’s very important in an age of diminished scrutiny of some of the big corporations.”

She identified a parallel between the New Acland mine and Adani’s proposed Carmichael coal mine, which were both forced to reduce their estimates for the number of jobs their proposed projects would create. New Acland’s estimated 2,953 jobs was reduced to 680 following court scrutiny, while Adani’s estimate of 10,000 was corrected to 1,464.

“In the Adani land court public objection, the correct number of jobs was found to be 1,464 net jobs across Australia if the project went ahead, because you have to take into account jobs lost when these mining projects go ahead, as well as jobs created,” according to Ms Bragg.

“Once the objection went ahead, Adani's own economist Dr Jerome Fahrer agreed that it was the lower figure of 1,464 net jobs that was relevant to the Adani mine and rail. It just needed the issue to be taken to the court for the overblown job figures to be scrutinised and corrected.

“So it’s exactly the same thing in this Acland case because it was the same expert witness, Dr Jerome Fahrer, and he corrected the jobs figures from the environmental impact statement that Acland had been touting. So it’s the same issue of mining companies exaggerating the benefits and glossing over or misrepresenting the problems and the costs of these projects.

“EDO Queensland is really proud of its team of lawyers, student volunteers and supporters because it was a David and Goliath battle, and we couldn’t have done it without community donations, volunteer efforts and huge work by our litigation team.”