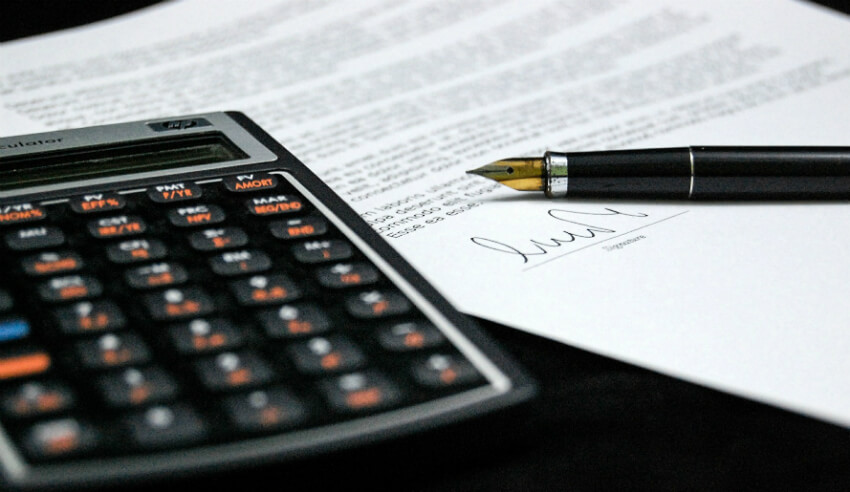 An experienced Canberra lawyer has been dragged before a tribunal following an occupational disciplinary application, which alleged that his handling of a matter that was transferred to his firm in 2010 attempted a “short cut method” to incorporate terms of a previous fees agreement into a new agreement.

The Law Society of ACT has brought charges against a local lawyer, following a complaint of overcharging by a client, who claimed that the law firm took a greater figure than the costs he had agreed to with a partner of the firm.

The matter related to a personal injury workers’ compensation claim from 2009, which had been transferred to the respondent’s firm from another law firm. At the time that the matter was passed between the two firms in 2010, the lawyer subject to the pending disciplinary action for misconduct had carriage of the file.

As part of the negotiation process to transfer the file, he had written to the client confirming that the new firm would continue to prosecute his claim on the same basis.

In one of the first letters to the client, the lawyer wrote: “Your matter will be handled on a no-win no-fee basis and your liability to pay our legal costs will only arise if your matter is successful.”

In a subsequent correspondence dated 9 November 2010, the lawyer set out the client’s position concerning his workplace compensation claim and included in that packet of documents some authorities to sign, and a copy of his fees agreement with the outgoing firm.

The cover letter for those papers again expressed confirmation that the new law firm would “continue to prosecute your matters on the same basis as [the outgoing firm]. Enclosed is a copy of the costs agreement which you signed with [the outgoing firm] on 9 February 2009. We hereby adopt the terms and conditions of the above retainer.”

The ACT Civil and Administrative Tribunal heard five misconduct allegations made against the unnamed legal practitioner earlier this year in March. The first of those charges alleged that by entering a contingency fee agreement, the lawyer breached his duty to ensure that the terms of the cost agreement was not in breach of section 285 (1) in the Legal Profession Act 2006 (LPA).

Not long after the matter was taken over by the new firm, one of the client’s proceedings before the ACT Magistrates Court was settled on a nominal basis. A complaint made by the client followed a conference in late June of 2011 that dealt with settlement of outstanding matters.

At the conference, the firm had agreed to pay the outgoing firm’s legal costs from the settlement sum, and the client requested that his new firm attempt to get the original legal representatives to reduce their claim for costs. The firm agreed to do so and then the costs of the outgoing firm was paid out at a reduced amount.

“The firm’s costs were also paid out of the trust account,” the tribunal said.

“The client complained that he was charged more than the amount of costs which he had agreed with a partner of the firm. The complaint was investigated by the applicant and referred to the tribunal. When the application was first made, there were three charges. Two of these were modified in the course of the hearing,” the tribunal said.

The lawyer’s bid to have a submission for ‘no case to answer’ against the Law Society’s five charges was decided by the tribunal last month.

A two-member panel ordered that the first charge regarding the contingency fee arrangement should be dismissed, describing it as “not easy to interpret” and ultimately finding that the Law Society’s evidence was not capable of being proven.

Among the evidence put before the tribunal included the two previously mentioned letters to the client, a copy of the executed fees agreement with the outgoing firm, evidence of the respondent’s qualifications and experience, and the firm’s file which contained copies of correspondence and accounting records.

“The respondent in his letter of 9 November 2010 attempted by a short cut method to incorporate the terms of the previous fees agreement into a new agreement between the firm and the complainant,” the tribunal said.

“In order to do that, the terms of section 283 of the LPA had to be complied with. The preamble paragraphs 16 to 29 referred to in charge 1 and charge 1 itself are specific as to the method of formation and terms of the new agreement alleged. There was no evidence that subsection 283(3) (c) [of the LPA] had been complied with in formation of the agreement alleged. Absent that evidence formation of the contract alleged cannot be established,” the tribunal said.

The tribunal further noted that on the basis of the lawyer’s ‘no case’ submission, the evidence available concerning the practitioner’s duty was capable of being put to final hearing. For this reason, the ‘no case’ application would have failed with respect to the first charge.

Directions to set a date to continue hearing the remaining four charges against the Canberra lawyer will be made. Those charges relate to the disbursement of trust money in breach of the client’s direction and the misappropriation of money from the trust account, both relevant to section 223 of the LPA.

According to the Law Society, the client had signed settlement instructions on 5 July 2011, with authority to release $47,000 for costs that included all disbursements paid, counsel fees, the firm’s fees and the outgoing firm’s fees.

That same day several telephone conversations between the client and a partner of the firm allegedly took place, where an agreement was made for costs payable less $5,000 than the figure in the settlement instructions. This agreement was confirmed by the partner in a letter dated 19 July 2011, referring to the agreement that all legal costs and disbursements would come to a total of $42,000.

Evidence in the firm’s trust ledger revealed that on 14 September 2011, a total of $47,096.78 had been taken out of the trust account for disbursements, the firm’s office account for costs and the outgoing firm’s costs.

The tribunal determined that on the evidence available, and subject to the determination of certain issues, a finding in support of the remaining four charges was capable of being made out.

“The tribunal’s task is to determine on the above evidence whether either of the [...] charges could be made out. If the answer is ‘yes’, then at some stage a decision will have to be made as to whether the charge should be found proven,” the tribunal said.

A date is expected to be fixed for the last four charges to go back to hearing.