Elder abuse and early inheritance syndrome: we need to open our eyes 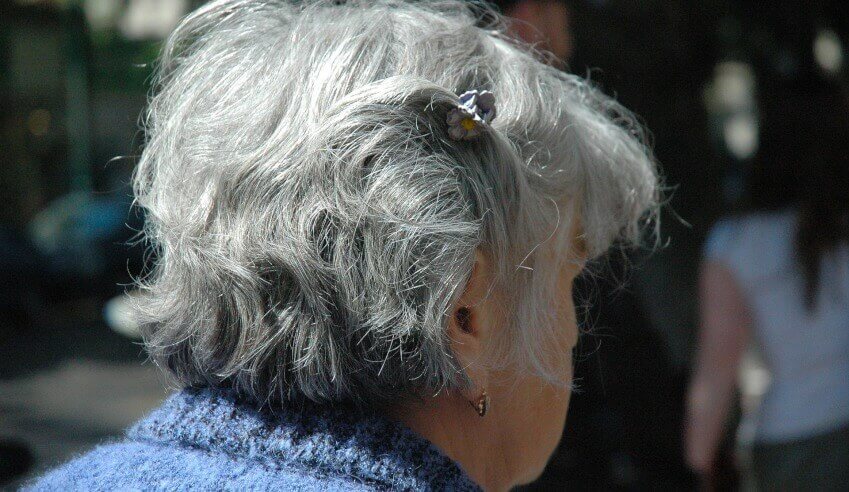 Elder financial abuse – where a person takes advantage of an elder person’s financial position for their own benefit – has thankfully become a lukewarm (as compared to cold) topic in recent years. Consequently, people at large are starting to realise that elder financial abuse happens, and it happens a lot, writes Joshua Crowther.

Our population is ageing and old age is often accompanied by vulnerability. At the same time, society seems to worship the cult of youth, which means that the older demographic is often ignored in the flood of media coverage of Conor McGregor and Game of Thrones.

Like domestic violence, it’s difficult to get a good idea of actual figures of elder abuse, because parents are usually unwilling, or unable, to speak up. Often it comes down to other siblings cottoning on to the behaviour of their dishonest sibling.

Often adult children - and some say the evidence suggests adult sons are most to blame - use their close relationship with their parents, often coupled with a Power of Attorney (POA), to take money improperly from the bank accounts of their suspecting or unsuspecting elderly parent(s).

During this period of later life, parents might be debilitated physically in some way. They may be on a walking frame or they may be unable to get out of the house with ease for some reason or another. They may be in the early or middle or high stages of dementia. In these circumstances, they are very vulnerable, and therefore easy prey for adult children with an acquisitive streak.

Some commentators diagnose such adult children as having “early inheritance syndrome” (EIS), whereby they feel a sense of entitlement to the assets of the parent. Perhaps due to growing property prices and rising costs of living, such children consider themselves entitled to their parents’ money early. Indeed, with today’s property prices shutting wannabe home owners out of the property market, inheritance and/or early inheritance may seem like the only way to get a foothold.

The phenomenon might originally manifest itself by the child using dad’s bankcard to pay for petrol, or for some groceries, but such usage is a slippery slope. Soon the trifling withdrawals have snowballed into the purchase of a car (to drive mum around in, of course), or to pay off a credit card, or some of the mortgage.

The list is endless and is only held in check by the child’s position on the slope at the time, or by a family member working out that something isn’t right. Further, it doesn’t help that banking staff often overlook unusual financial transactions on the basis that “it’s done by power of attorney and is therefore legal”.

From my role as a solicitor practising solely in wills and estates law, but mostly because of my experience as a human being, I have become convinced that the human mind is an incredibly powerful and oft-diabolical feature of homo sapiens which allows people to view their improper acts as right or fair or reasonable if they stand to gain from them.

Many times I have seen, usually after the event, children using a power of attorney to perform questionable acts such as withdrawing significant sums for themselves from mum’s account, or transferring dad’s home to themselves, while justifying their actions as falling within the confines of proper behaviour because “It’s what mum would’ve wanted” or “Dad asked me to do it before he died” or “I’ve done so much for mum, whereas my brother only visits once a year, so I deserve it” or “I’m going to get it eventually anyway” or “Mum doesn’t need the money whereas I do”.

Of course, regardless of the reasoning, any such action constitutes a breach of the fiduciary obligation that the child, as an attorney, has to their parent.

Many times I have seen children make arrangements for their elderly parents to change their will in questionable circumstances, whether it be when the parent is on heavy medication, or sick, or following a good dose of psychological manipulation, or “prepping” in the reception of the law firm before an appointment.

I’ve seen children or grandchildren, by virtue of their appointment as attorney, access the bank account of a parent who has lost their mental faculties and is in a nursing home. Such descendants fail to understand the fiduciary obligation they owe to the parent.

When I have become aware of such acts on the part of an EIS child, I have attempted to combat them by having a court-appointed will made, which includes clauses to reduce the EIS child’s share of the estate by the amount “given” to them already (or stolen, whichever version you believe).

I have seen executor EIS children apply for probate while blatantly lying and attempting to prevent bank records from being obtained. In fact, the level of self-assurance maintained by the EIS child when I’ve suggested the bank balances don’t add up has almost made me question my assumption that the bank accounts have been improperly accessed.

In one memorable matter, and following a client’s outrage that left me questioning my maths (which is bad, admittedly), it turned out that the client had indeed taken a couple of hundred thousand from a few of dad’s accounts over a period of three months after getting dad to make a power of attorney at the court house (I had refused to do it, due to capacity issues and concerns).

I’ve seen adult children, estranged from their parent for 30 years, come back as doting carers when being informed of dad’s terminal illness. While the change of heart may appear genuine and loving, it often anticipates a challenge to the parent’s will after they die - assuming they didn’t manage to persuade the parent, before death, to change their will in favour of the long-lost and now suddenly devoted offspring. The legal proceedings which follow tend to be expensive and complex.

This is not to say that elder financial abuse is the norm and, to be honest, I can’t quote figures because the phenomenon is impossible to quantify. However, from my humble observations in my profession, it is a reasonably regular occurrence.

So how can elder abuse be kept in check? One of the problems is the lack of a watchdog for enduring documents. Currently, there is no registration requirement in relation to the making of these documents for non-land transactions (only Tasmania has a register). As far as I am aware, nobody has been criminally prosecuted for improperly acting as an attorney.

No Australian state or territory has specific criminal laws dealing with elder financial abuse, although such laws have been enacted in some jurisdictions of the USA, including California. The creation of similar laws in Australian states and jurisdictions is an option that might deter those persons who have EIS. Although general criminal fraud and embezzlement crimes apply, these are never acted upon in the attorney situation.

Another option is a registration system for “enduring” documentation – accessible online by solicitors, banks etc – which decreases the chance of newly created documents “trumping” others. On many occasions I have seen updated powers of attorney signed by mum or dad while in the midst of the hazy “capacity or incapacity” realm, appointing an EIS child while revoking the appointment of their honest sibling.

A general awareness by clients of the ability to narrow the scope of the POA might be helpful. Few solicitors appear to advise clients that a POA can deal with “X” bank account but not “Y” bank account, or that you can appoint three children, with two to sign at any time. Legal awareness of these limiting options is important.

This year, the Law Council of Australia agreed with the Australian Law Reform Commission on a range of proposals regarding elder abuse. These changes include:

• The creation of a national register for enduring documentation (i.e. documents must be registered before beginning operation)
• Tribunals having the power to order compensation when rogue attorneys breach their role
• New methods of training bank staff to identify elder abuse
• Adopting a national plan to raise awareness of the problem

The fact that we are talking about this problem shows that we are getting somewhere and that important change is on the horizon. 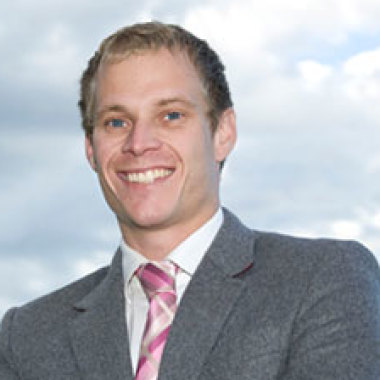 Joshua Crowther is an accredited specialist in wills and estates law and is a lawyer at Stacks Law Firm.

Elder abuse and early inheritance syndrome: we need to open our eyes