Employers of apprentices are paying the price of poor policy 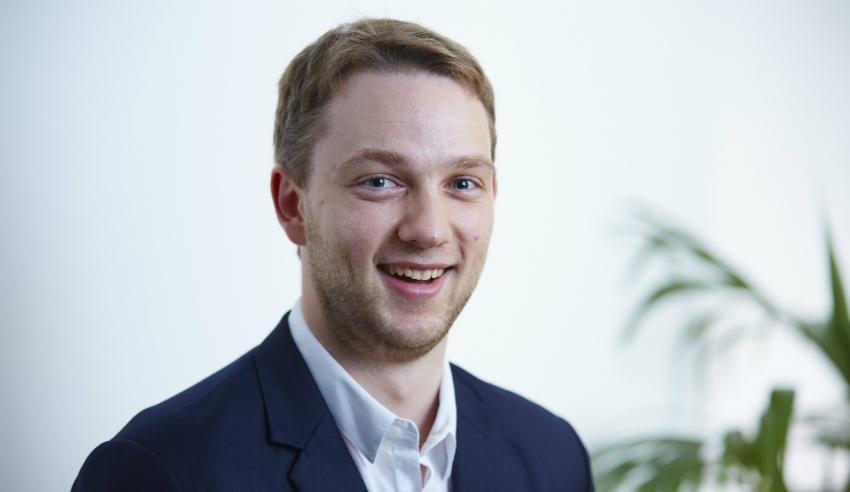 Businesses are paying the price of poor policy with unions seeking $70 million in back pay for apprentices and trainees in Queensland, Josh Vikis writes.

Queensland employers are facing millions of dollars in potential back pay after the Federal Court upheld a ruling that they had incorrectly paid apprentices as little as $8.00 an hour for the past three years.

The wages battle began in 2015 when the Fair Work Commission found an apprentice agreement by All Trades Queensland should reflect the Modern Federal Award. Now, Queensland apprentices stand to receive a substantial back pay following the ruling which determined first year apprentices should have been paid $13.07 an hour.

Confusion over whether employees were covered by the State Award or by the Modern Award is where the problem started, and employers may be left to find the money to rectify the underpayments.

This decision impacts apprentices across all trades from bakers, hairdressers, butchers, mechanics, carpenters, plumbers, fitters, turners, and so on. But all sides lose out – employees, and employers – this situation is equally unfair for employers who are paying in line with the State Award. Everyone, including unions, believed the State Award was still in operation.

We speak with thousands of employers everyday and this can spell disaster for small businesses affected in Queensland. If the regulator got it right from the start, small business operators wouldn’t have to potentially dig deep before Christmas – they simply don’t have buckets of cash for back payments. Years later decisions can be overturned and it’s just not fair that small business operators may be slapped with a back pay order.

If the ATO said your tax bracket was set at a certain amount then decided years later that they made an error, why should you be expected to back pay? Why should small business operators be required to rectify an error that is out of their control?

Back paying staff is a greater burden than just financial. Employers may potentially need to seek out workers that have left, and they could even end up with illegitimate claims from workers trying to ‘shake the tree for extra money’.

The complexity of the system makes it unworkable. You have teams of lawyers and unions arguing over workplace law – and even they don’t understand. Every Queensland employer with apprentices in their business has been led to get it wrong.

Josh Vikis (pictured) is a senior employment relations advisor at Australia’s leading workplace specialist firm Employsure – advising over 15,000 small and medium sized businesses. Prior to joining Employsure, he was a union representative and majored in Human Resources and Employment Relations at the University of Newcastle.

Employers of apprentices are paying the price of poor policy