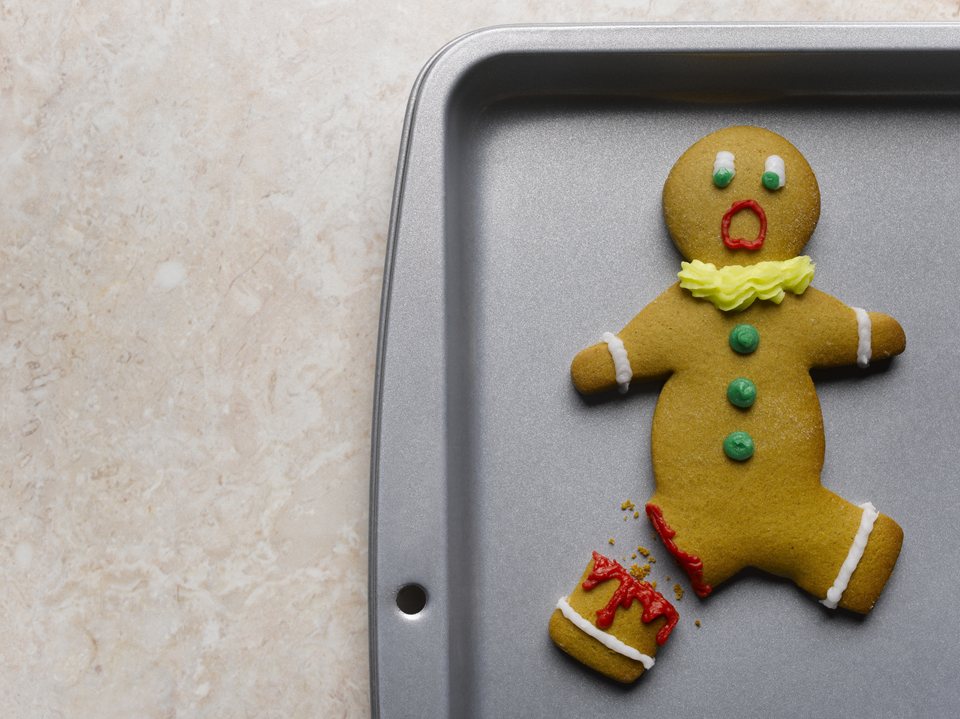 Will the disgraceful behaviour of lawyers in positions of trust and responsibility ever end? Folklaw is beginning to think not.

Will the disgraceful behaviour of lawyers in positions of trust and responsibility ever end? Folklaw is beginning to think not.

In a recent sting in the US, lawyers were among several dozen people caught out scheming to defraud car insurers out of more than $279 million in accident benefits.

Reuters reports that several lawyers and doctors, along with “patients” who were coached into faking injuries, were at the centre of the scandal, which has been tagged a “medical fraud mill”.

Investigators said the scam involved bogus clinics in and around New York that billed insurers for unnecessary or nonexistent treatments through a scheme designed to exploit New York's “no-fault” car insurance law. This requires vehicles to have insurance that allows drivers and passengers to get up to $50,000 for injuries sustained in car accidents, regardless of fault.

Authorities estimate that $113 million was lost in the scheme, which began around 2007.

“[The] charges expose a colossal criminal trifecta, as the fraud's tentacles simultaneously reached into the medical system, the legal system, and the insurance system, pulling out cash to fund the defendants' lavish lifestyles," said US Attorney Preet Bharara in a statement, adding that "pretty much every" insurer participating in the no-fault program was a target.

In what Folklaw imagines was a sting reminiscent of the standout series The Wire, wiretaps were used to catch out the alleged baddies (though Folklaw doubts there were characters quite as colourful as Omar or McNulty).

According to the indictment, defendants Mikhail Zemlyansky (who, in another twist reminiscent of The Wire, used aliases like ‘Russian Mike’) and Michael Danilovich (also known as ‘Fat Mike’) headed up the scheme, while defendants Yuriy Zayonts (also known as ‘KGB’) and Mikhail Kremerman (are you kidding? What is with the Russian Mikes?) ran other rackets.

Apparently, doctors were paid to set up fake bank accounts and prescribe unnecessary treatments, while lawyers were tasked with filing fake personal injury lawsuits and defendants known as "runners" got cash for referrals and coaching patients on how to fake injuries.

“The criminal enterprise, while it lasted, was obscenely profitable,” said an FBI assistant director-in-charge.

In another twist which brings the character of society’s most esteemed professions into doubt, two of the “patients” in the scheme were undercover New York City cops.

“Our undercover officers were treated like thousands of other ‘patients’ receiving therapy, tests and medical equipment they didn't need,” he said.

All the Mikes and other defendants face a maximum of 30 to 70 years in jail if convicted.