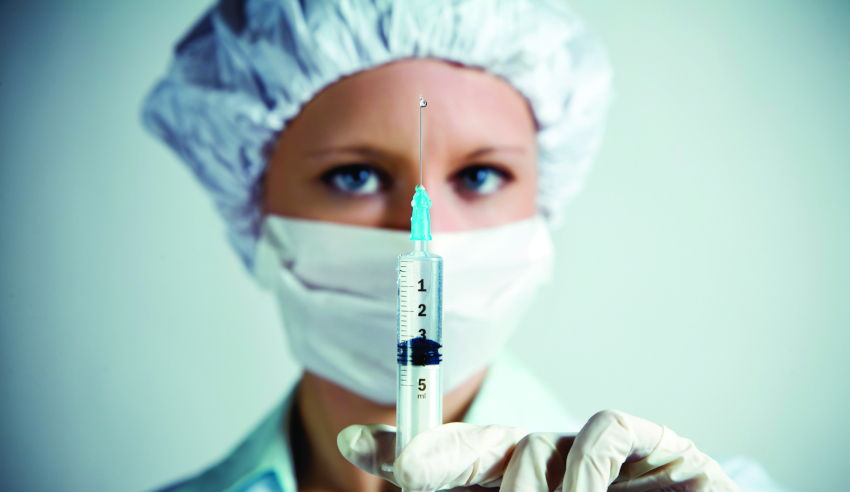 A recent report on complications suffered by patients in our hospitals has focused attention on the grim reality that the legal system in Queensland is geared against negligence claims against doctors and hospitals, writes Mark O’Connor.

Victims must negotiate a tortuous and expensive claims process greatly hampered by the fact that Queensland specialists are usually unwilling to give evidence against their peers in the medical profession.

A new report by the Grattan Institute recently aired in the media showing one in every nine patients who go to hospital in Australia end up suffering a complication is just the tip of a medical issues iceberg.

The complications statistic rises to one in four for those who stay in hospital overnight – about 725,000 each year.

While not all complications would be negligent or unavoidable, it is likely that a proportion of them would be arising out of negligent medical treatment, or unsatisfactory pre-operative or post-operative care.

Despite this, the sad fact is the medical negligence compensation system in Queensland is geared against patient claims.

If a claim is brought against a doctor or hospital, then a complex and expensive (to the victim) process begins.

After giving an initial notice which gives the basic details of the client’s claim, a potential claimant must within 12 months, before a claim can proceed, provide a report from a medical specialist.

This is to assess the incident and to provide an advice that the injury suffered by the patient was caused by a failure to meet an appropriate standard of care, the reason for that opinion and a confirmation that as result of the failure, the injured person suffered personal injury.

The difficulty with this is that commonly, Queensland specialists are unwilling to give evidence against their peers in the medical profession. Interestingly, in my experience, they are less reluctant to give medical evidence supporting their fellow doctors.

This means that someone who wishes to bring a claim needs to, more often than not, seek medical opinion from an interstate doctor. This often involves having to fly interstate to be examined with all the expense associated with that with either the patient or the lawyer representing the patient paying that specialist’s fee, which more often than not, would be in the broad range of about $2,000 and $3,500.

This means that no matter how gross the negligence by a treating doctor or hospital, a plaintiff/patient needs to incur expenses often in the broad range of $2,500-$4,500 for travel costs to and from generally Sydney and Melbourne and the cost of the specialist report.

This is simply to get to first base. The effect of this is that many people who have legitimate claims can’t even consider them because it costs too much to
get them started.

This, combined with the legislation providing that you cannot recover legal fees of any significance to pursue your rights unless your damages are greater than about $73,000, means that many people with legitimate claims are effectively shut out of any means of getting compensation.

A further effect of this is that because medical practitioners are often not pursued for compensation for the results of their negligence, because it is not cost-effective or too expensive to do so, it means that there is no disincentive for them to change the way they practise so that their poor medical practice is perpetuated, and patients continue to suffer.

These special rules, brought in by Queensland’s Beattie government in response to a fierce campaign the AMA, need to be revisited. The health and safety of the public needs to be put before the protection of the profits of the medical insurers.

The Grattan Institute’s report carries some weight. The institute was founded in 2008 with the policy plank to develop high-quality public policy for Australia’s future.

It was formed in response to a view in government and business that Australia needed a non-partisan think tank providing independent and practical solutions to some of the country’s pressing problems such as health, energy and education.

The institute’s report recommends all states and territories establish goals for reducing the overall rate of complications in public and private hospitals and improve information sharing.

Interestingly, author Stephen Duckett believes a veil of secrecy nowadays hangs over which hospitals and clinicians have higher rates.

Meanwhile the Consumers Health Forum believes it’s time for a change in attitude about how hospital patient data is used.

For Queensland medical negligence claimants, change to the claims process is long overdue and needs a complete overhaul to put the interests of the public before those of negligent doctors and hospitals.

Mark O’Connor is a director with Brisbane firm Bennett & Philp Lawyers and an accredited specialist in personal injury law.