How a small firm reimagined itself by making a film 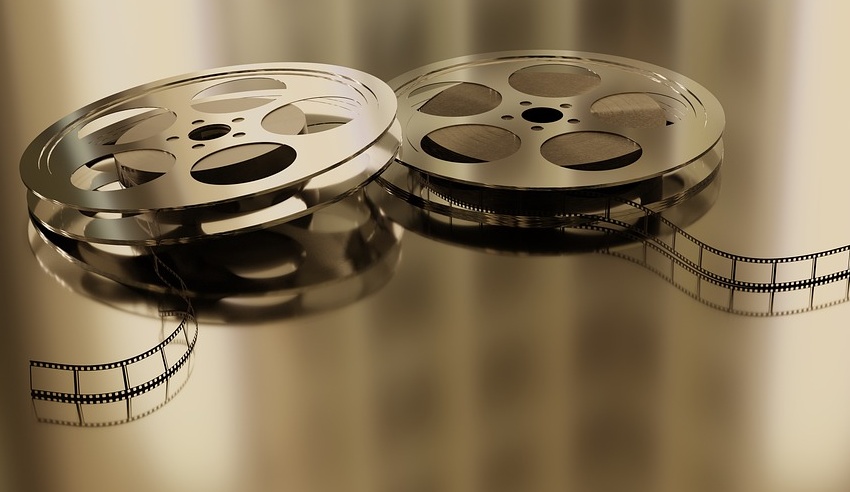 Our firm has traditionally had an image problem. The problem being, we haven’t had much of an image outside of the people who have worked with us, writes Greg Henry.

It’s the same problem that all firms face, particularly small ones. With all of the noise out there, it’s difficult for anyone to really stand out.

Historically, we tried using the same tactics as everyone else. We created a website, included a careers page, and described ourselves in the most attractive terms we could think of.

We spent a lot of time speaking to people in and around the firm, a lot of time thinking, and a lot of time writing (and rewriting) pithy copy. We had the glossy photos taken, we found some great designers to create some great-looking pages, and we ended up with something we were pretty happy with.

And yet, despite all our effort, we still ended up looking and sounding a lot like everyone else.

And, just like everyone else, we continued to be frustrated because we knew we had something that was genuinely special. We knew we were different, in the best way possible. We just couldn’t find an effective way to sell it.

And then a thought came to me.

Inspired partly by the ABC’s You Can’t Ask That TV series and the Zappos Culture Book, I decided to invite a videographer into the office.

The team knew she was coming. They knew they would be asked to answer questions in front of a camera. They knew I planned to put the film online, no matter what they said.

The only things they didn’t know were what they would be asked, or what they (or others) might say in response.

As filming started, the office divided itself into three camps: the sceptical, the concerned and the terrified. Fortunately, all agreed to play along.

The only instruction people were given was to be honest, and to answer each question with whatever came to mind.

What happened next was, well… you’ll have to watch the film.

From my perspective, the film succeeds where our previous efforts had failed. As one of our staff commented on seeing the film for the first time: ‘Yep, that’s us. That’s what it’s like.’

For me, the strength of the film lies not in what people say, but how they say it. None of it is scripted. There’s no way we could have achieved the same thing in writing.

To illustrate the point, we could have used a string of adjectives to describe ourselves, as we had done in the past: intelligent, down-to-earth, team-focused, and so on. On paper, these words look nice but otherwise don’t do much.

But if you watch the film, you will form your own impressions. Those impressions, positive or negative, will be much more powerful than anything you might have gained from print.

You might see us in the same way we do, or you may see things completely differently. And that is precisely the point.

There’s no utility in us portraying ourselves for how we’d like to be seen, or for how we think you’d like to see us. It’s not likely to be nearly as authentic, or engaging, and it’s almost certainly going to result in us ending up exactly where we started – looking very similar to everyone else.

We are at work as we are in the film. We know our firm won’t be for everyone, and we’re perfectly fine with that.

Well, the process has taught me a few things.

First, video should be a part of any law firm marketing strategy, particularly in terms of recruitment. Done the right way, nothing comes across as more authentic or engaging as people being themselves. It allows you to showcase your best qualities more effectively than can be achieved in any other way.

Second, it has emphasised how different culture can be, between different firms. Any firm could make a film like ours, shot in the same way, using the same questions. But every version would end up looking very different. And there are lots of firms who wouldn’t even consider going down this path at all. And that’s a good thing. It’s what makes life interesting. It allows firms to truly differentiate themselves, and it gives people better information with which to make decisions when they are considering career options.

Third, and closely related to the second point above, it demonstrates the importance of cultural fit. Someone who thrives in one environment may find themselves struggling in another.

That’s not to say that there’s anything wrong with either the firm or the individual. Both may be standouts in their own right. It’s just that different cultures will suit different people, and it’s the cultural fit that will determine the success of the relationship.

And as a firm, it will very difficult to achieve a great fit if you can’t clearly articulate your own culture to begin with. 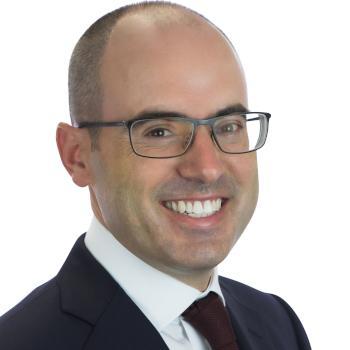 Greg Henry is a principal at Turtons, a boutique construction and technology practice in Sydney. You can view the film on the careers tab of the Turtons' website.

How a small firm reimagined itself by making a film