The importance of managing super for boutique, sole practitioner lawyers 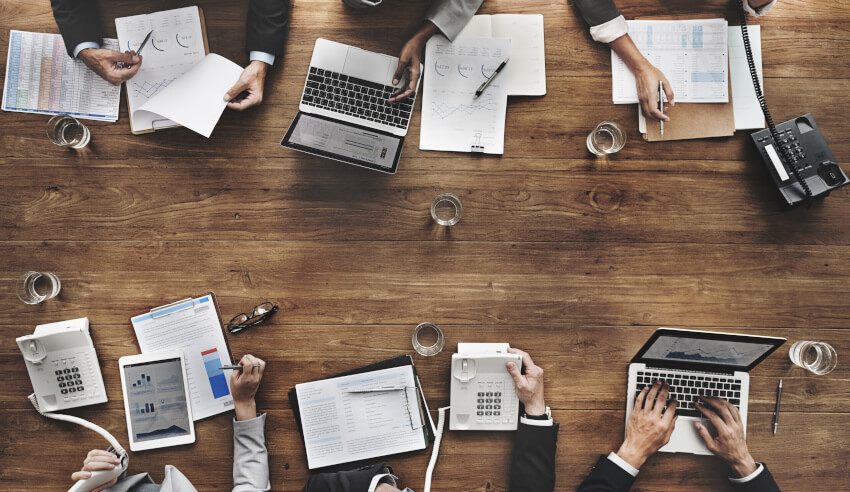 While it is important for all lawyers to be aware of what is happening with their superannuation, it is particularly pertinent for business owners in the legal space.

Business owners of any ilk tend to pay themselves last, and as a result, managing super tends to be even further down the list.

According to businessDEPOT director and head of superannuation Megan Kelly, boutique lawyers and sole practitioners – like all business owners – tend to like being in control.

“They are used to running their business finances, so letting go of money to a super fund that they don’t have visibility over is always a concern for them,” she explained.

“This is when a self-managed super fund (SMSF) can be useful, as they get back that control and can feel back in charge of their own destiny.”

But an SMSF isn’t the only way a lawyer can take control over their super, Ms Kelly said, and it is important to obtain personalised financial advice before making any decisions regarding super.

Such advice is paramount, she argued, because any super that isn’t being utilised to its fullest is a lost opportunity.

“With the new contributions caps, it has become more important to focus on your super earlier in life – you can’t wait until you are 50 to make extra super contributions like everyone used to,” Ms Kelly said.

“Employees [in law firms] have the advantage over self-employed people as they have the mandated 9.5 per cent of super contributed for them, regardless of whether they take any notice of it or not.

“Self-employed lawyers tend to hold back from that, unless they really want to get the tax deduction.”

Getting into a SMSF is not for everyone, she noted, and is not a decision to be taken lightly.

“I find that the biggest challenge for boutique lawyers and sole practitioners – or any business owner – is that they do not have the time to take on the extra responsibility of a SMSF,” Ms Kelly said.

“Some of the time challenges can be mitigated by having the right team behind you that has efficient processes (like automated bank feeds, monthly accounting work done by SMSF specialists) but it still requires your input and you still need to be actively involved in the management of the fund and its investments.”

In addition, she said lawyers need to know why they want an SMSF and what it will invest in.

If one is not clear on these things, it will not be the right option at that point in time, Ms Kelly said.

But for such lawyers, an SMSF can be great for inspiring focus on super and taking ownership of its performance, with the added advantage for the business owners of investing in a commercial property to run their business from.

“It ensures they are putting in rent (which they would have been paying regardless) as a minimum in super, even in the years that they don’t make their concessional contributions,” Ms Kelly explained.

“They also can see the benefit of locking that money away at an earlier age, and getting more capital into super at an early age means you get the benefit of any growth within super for all those extra years as well.”

“I personally like the idea of self-employed people being disciplined and putting the super guarantee of 9.5 per cent away each year, just so that they aren’t falling behind those that are employed, but it all comes down to cash flow of the individual and the business,” she said.

“Most business owners are tracking the cash flow of their businesses, but not their personal finances, and if you can prevent any bad personal spending habits before they start, you can really set yourself up for the future.”

Protecting your own wealth as a business owner, Ms Kelly concluded, is ultimately just as important – if not more so – than protecting the business.

The importance of managing super for boutique, sole practitioner lawyers