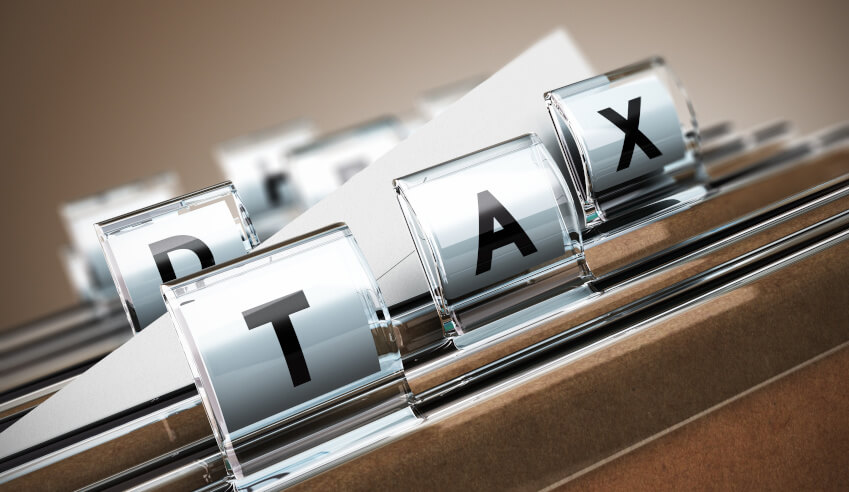 Following the latest federal budget, lawyers — especially those at junior levels, and those operating as sole practitioners or running boutique firms — should reconsider how they distribute income to their partners, directors and selves, according to businessDEPOT managing director John Knight.

Assuming the Coalition government’s proposed tax changes pass the Senate, lawyers and firms will likely need to shake up how they’re distributing income, rather than pushing it into super funds or onto spouses in order to reduce tax liability.

For those in the junior ranks, and those operating small businesses, the “big ticket” item coming out of the budget, Mr Knight said, was the proposed change to the tax rate, whereby Australian workers would operate under a flatter income tax structure of 37 per cent for those earning between $41,000 and $200,000.

“That [proposed change] would be very interesting to many lawyers, as it would result in less of a need to be distributing income into other names or funds, because in light of the $159,000 buffer, there’s less need to be choosy with how you distribute your income,” he explained.

“Obviously, only having to pay the top tax rate of 45 per cent once you earn $200,000 or more is very appealing to many [young and boutique] lawyers out there.”

With more and more legal practitioners branching out into the NewLaw and boutique sphere, especially younger lawyers, there were other inducements as well, such as an extension until June 2019 of the immediate write-off of assets purchased under $20,000 for businesses turning over less than $10 million.

“This encourages [individual lawyers and smaller firms] to continue to invest in their business and brands, allowing them to get a deduction for it,” he said.

But, at the same time, lawyers with businesses and those considering branching out into such managerial waters also have to consider increased layers of liability, Mr Knight warned, such as the extension of the potential for director liabilities for unpaid GST.

"The ATO has always had the ability to issue director’s penalty notices, which make a director personally liable for any unpaid tax deducted from wages and other unpaid items,” he explained.

“This is now being extended to include GST. It hasn’t been spoken about much [in media], but that potential liability can be very real for legal business owners.”

“The ATO is focusing in on work-related deductions such as claiming for your car, conferences attended and travel, because it appears many people are pushing the boundaries with claims made,” he said.

“I would expect a fair bit of attention in that area of tax in the next little while.”

Last Updated: 21 May 2018 Published: 22 May 2018
The Women in Law Awards is the benchmark for excellence, recognising the empowering women influencing the Australian legal profession, celebrating the female leaders, role models and future champions of the industry. Register for the waitlist today for the opportunity to attend this remarkable awards ceremony and network with top legal professionals and fellow peers.
Visit womeninlaw.com.au