Where are Australia's defamation laws heading? 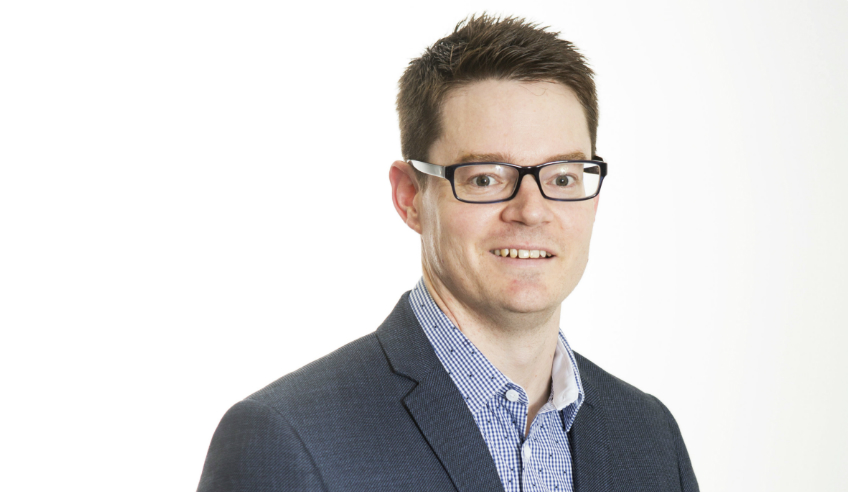 With the observation of World Press Freedom day earlier this month, it is a timely occasion to survey the defamation law landscape in Australia, Peter Coggins writes.

UNESCO led a series of significant worldwide events to recently mark World Press Freedom Day (WPFD) on 3 May 2018. I think it’s a timely occasion to survey the defamation law landscape in Australia, and examine some recent ground-breaking cases of 2017 and consider where our defamation laws might be heading.

One of UNESCO’s ‘key messages’ of WPFD is to ensure our judicial officers guarantee press freedom through “…prevent[ing] arbitrary suspension of free speech, ensur[ing] trial of those that have attacked journalists, and send[ing] a strong signal to the public about citizens’ right to communicate without fear”.

While UNESCO’s message is all very noble, in Australia, the right to sue for defamation is an arbitrary suspension of free speech, it can involve legitimate attacks on a journalist’s publications, and because of our defamation laws, an Australian citizen’s right to communicate is not unfettered. Three cases from 2017 pointedly highlight the intrusion of defamation law into our communications and indicate UNESCO’s ambitions are merely a lofty goal in Australia.

Far and away the most widely reported defamation case of 2017 was Rebel Wilson's victorious outcome in the Supreme Court of Victoria against Bauer Media. There was a confluence of factors with Rebel’s case which, in my view, led to widespread reporting of her case: (1) she was obviously a very famous person across a wide cross-section of the Australian and international community; (2) she took an established section of the press (“gossip-mags”) to task for something they had been doing to other celebrities for a very long time; and (3) she was awarded a record sum of damages. While her damages award remains under appeal, the trial decision will stand alone in my view as a how-to guide for celebrities in relation to framing defamation claims for damages where the compensation sought goes beyond that for mere hurt feelings, and instead primarily seeks damages for significant economic loss. The failed attempt by other media outlets to intervene in the appeal of Rebel’s case also indicates the impact of the decision on this section of the media’s business model.

A less widely reported case but one of no less significance was former Western Australian prosecutor Lloyd Rayney’s defamation claim against the WA Police. Rayney’s defamation case was interconnected with the murder investigation concerning Rayney’s wife. In December 2017, Rayney won his 10-year defamation battle on the basis that the police’s labelling of him as the prime and only suspect during a media conference bore the imputation that he had murdered his wife. Prior to the defamation trial, Rayney’s case was tipped to be a watershed decision not so much because of the defamatory aspect of his case, but more so because, like Rebel’s case, he was seeking significant damages for his perceived economic losses associated with the defamatory publication. He was ultimately awarded $2.6 million, significantly less than the $10 million he was seeking, but it still stands alone as one of the few very significant payouts in Australian defamation proceedings.

While the two aforementioned defamation cases concerned traditional print and television media, a third notable decision from 2017 arose from defamation in the digital age. In the South Australian appeal case of Google Inc v Duffy, the search engine behemoth was found liable for search results that were defamatory of Ms Duffy, namely those which labelled her as “psychic stalker”. It has been widely and correctly reported, in my view, that the decision paves the way for liability for defamatory comments which appear online to be sheeted to not only search engine providers but also to online social media platforms such as Facebook and Twitter. Their liability as secondary publishers of course hinges on them being made aware of the defamatory publications and then doing nothing about it. However, the impact of Duffy’s case could be affected by another case currently before the High Court — Trkulja v Google — also involving defamatory imputations arising from search results. Mr Trkulja is seeking to have the High Court reinstate his trial victory against Google relating to search results that imputed he had connections to the Melbourne underworld. I think Mr Trkulja’s case presents an opportunity for the High Court to draw a line between defamatory search results (where I believe the law might consider excluding liability for defamation) and a social media platform knowingly allowing defamatory posts or public pages to remain on their platform (where I believe potential liability for defamation should remain).

The year of 2017 has also shown how the law of defamation in Australia can controversially operate as a sword rather than a shield in respect of reputational protection. On almost every occasion that members of the Australian community came forward in response to the #MeToo movement, it seemed that the complainant was immediately hit with the threat of a defamation suit (and in many cases was actually sued). This conduct unfairly places the onus on the complainant to establish what might be their only defence to a defamation claim — that their allegations are true. However, in absence of any criminal investigation or charges, running a defence of truth would encounter some insurmountable legal hurdles, particularly in relation to historical allegations. In my view the Australian public has started to become a little unsettled by cashed-up plaintiffs using defamation proceedings to silence a debate Australia has to have; but I don’t think there will be any reforms to the law arising solely from this issue.

In terms of where the law of defamation is heading, while there still will be the occasional sensational defamation claims involving the traditional media platforms, the tidal wave of defamation claims arising from online platforms has well and truly started to break. Of the 1000-plus annual enquiries Shine Lawyers receives in relation to potential defamation claims, over 90 per cent relate to defamatory publications that have originated online. This caused us to recently survey the platforms where most of the publications occurred. Facebook came first by a long way, followed by Google, and in particular the Google Review service. And following decisions like Duffy, savvy clients are looking to expand their search for recourse to beyond those who simply authored the defamatory publications, and instead target the platform operators.

There is a growing push for defamation law reform coming from NSW, Australia’s most prolific and favoured defamation jurisdiction. The reformists are predominantly arguing for the imposition of a ‘serious harm’ test into the state Defamation Acts. This would bring us into line with the defamation laws in the United Kingdom. I think a threshold test for plaintiffs bringing defamation claims is a good idea because it avoids a defendant having to wait until the trial of a matter to run defences such as triviality. Will the recent awards of significant damages for defamation see reforms similar to those which arose in the public liability/personal injury sector following the Ipp Report? Probably not. I think the focus needs to be on reaching a balance between an entitlement to litigate a rightful cause of action and pursue compensation, but at the same time avoiding the wheels of justice grinding to a halt while our courts resolve, for example, who defamed who in a nasty relationship breakdown that was played out on Facebook.

Where are Australia's defamation laws heading?