Racial vilification in sport and s18C 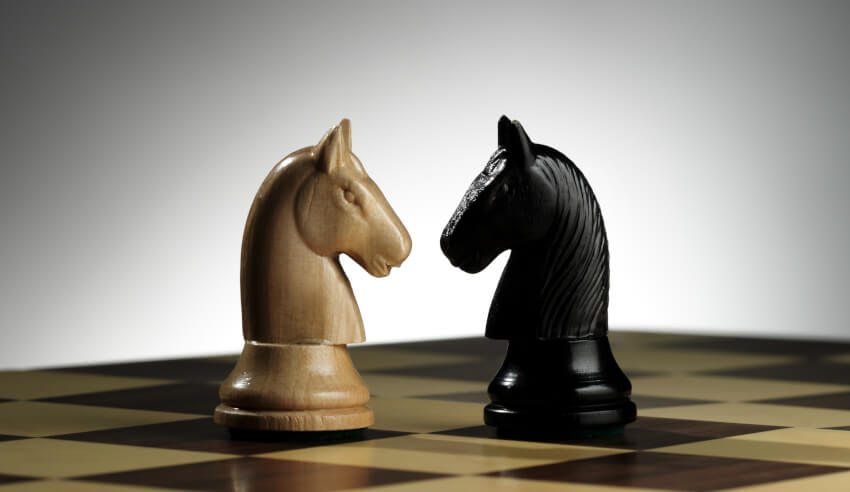 The story of professional AFL player Joel Wilkinson rocked the sporting world earlier this month and demonstrated that despite our growth as a nation and as a community, racism is still alive and well in Australia, writes Christie Toy and Danielle Williamson of Shine Lawyers.

Since his professional football debut match against the Western Bulldogs, Wilkinson has been no stranger to the subject of racial vilification. Bulldogs player Justin Sherman has previously admitted to racially vilifying Wilkinson on the field in what was Wilkinson’s very first game as a 19-year-old recruit. In a later match against Collingwood, Wilkinson was racially taunted by a spectator who was removed from the ground and banned.

These are just two very public examples of what Mr Wilkinson faced in his career as a young sportsman playing a game he loved. Unfortunately, we know it is the tip of the iceberg when it comes to racism in sport. These things don’t just happen out on the field and in the stands, but also in office environments.

Since Wilkinson has come forward, the NRL has had similar issues with Cronulla player, Andrew Fifita, taking to social media to call out a fan who racially abused him during an NRL game.

The conduct experienced by Wilkinson and Fifita is indeed not conduct that is unknown to the legal system. Australian employees have had protections from racial discrimination in the course of their employment since the Whitlam government introduced the Racial Discrimination Act 1975 (Cth) (“RDA”) in 1975.

One prominent example of the application of the legislation can be seen in the 1997 case of Rugema v Gadsten Pty Ltd & Derkes (“Rugema’s case”). In this case, Mr Rugema who was a political refugee from Uganda, brought a claim arguing that he had been subjected to racial taunts, abuse and monkey gestures from one of his colleagues in the workplace.

Such a case was decided under the controversial section 18C of the RDA.

This section of the RDA was inserted in 1995 and provides that it is unlawful to do an act in a public place that is:
a) Reasonably likely in the circumstances to offend, insult or humiliate another person or group of people; and
b) Done because of the race, colour or national or ethnic origin of the person.

Rugema’s case was decided by a Commissioner of the Human Rights and Equal Opportunity Commission (“HREOC”) (now known as the Australian Human Rights Commission), and it was held that the conduct breached section 18C of the RDA.

As the act was done by an employee during the course of Rugema’s employment, the comments also offended section 15(1) of the Act. This section specifically provides protections for employees in the course of employment so that they do not receive worse terms and conditions on account of their race.

The employer was ultimately held to be vicariously liable as the conduct was done by an employee in the course of employment. Under the legislation, an employer can be found to be liable for the actions of their employees who breach the relevant provisions of the RDA. Relevantly, this also extends to conduct engaged in by an employee that is a breach of section 18C.

An employer may have a defence to vicarious liability if they can prove that they took all reasonable steps to avoid the unlawful act from occurring. If an employer is able to establish this defence, it does not mean that the act is not unlawful but rather liability for the act will rest with the specific employee.

In terms of the controversial section 18C provision, of course exceptions do apply. These generally pertain to the furtherance of public debate/discussion, performance of artistic works, and the reporting of events.

There is no exception made for comments made by fans or players, and the question in such a case would be whether the conduct is reasonably likely in the circumstances to offend, insult or humiliate the victim.

The provision was implemented into the RDA in 1995, under the Keating government. It was noted in the second reading speech by the then Attorney-General to be controversial, and the provision remains controversial today.

Last year saw a push to change the wording of the provision to include the test of “a reasonable person” and to heighten the bar by removing the words “insult” and “offend” and replacing them with stronger words such as “harass.” Understandably, the proposed changes faced backlash in that the proposition of an objective test would fail to take into account cultural sensitivities. Meanwhile opponents of the provision argued that it restricted freedom of speech.

Despite the publicity of the provision, there are not many reported cases under section 18C. In any event, most turn on whether the exemptions apply.

To date, there has not yet been a case decided in the context of a sporting event involving the conduct of either players or fans. However, interestingly enough, the first section 18C claim litigated in the Federal Court was brought by a spectator in 2000, who, as a person of indigenous descent, took offense to the name of the Toowoomba football stand. The first successful Federal Court brought pursuant to this provision was Jones v Scully, in 2002, whereby the court upheld a determination of the then HREOC, that the distribution of anti-Semitic leaflets was unlawful and constituted racial vilification.

So, where does this leave Wilkinson? It is important to note that whilst the conduct in Wilkinson’s case occurred during a public match (thereby falling into section 18C territory), it also occurred within the course of his employment with the AFL and the Suns, like in Mr Rugema’s case above. This also therefore falls under the employment protection and vicarious liability provisions of the RDA. Sports grounds and locker rooms are places of work too: players are employees and clubs are employers.

Regarding section 18C, a breach of the section is not a criminal offence, however it is unlawful, and an individual can seek a remedy against the person alleged to have breached the provision. Under the Australian Human Rights Commission Act 1986 (Cth) this can include monetary damages, an apology, or an undertaking not to engage in the conduct again. In assessing damages, the court will apply tortious principles in calculating economic or non-economic loss for a successful Applicant.

It would appear section 18C has the power to render racially vilifying acts committed at public sporting events unlawful. We shouldn’t be holding back on using these laws — racism isn’t acceptable in any workplace or in any forum. Our young men and women who are playing sport for the enjoyment of the crowd shouldn’t have their basic human rights undermined in the name of entertainment.

Christie Toy is a senior solicitor and Danielle Williamson is a graduate, both at Shine Lawyers.

Racial vilification in sport and s18C