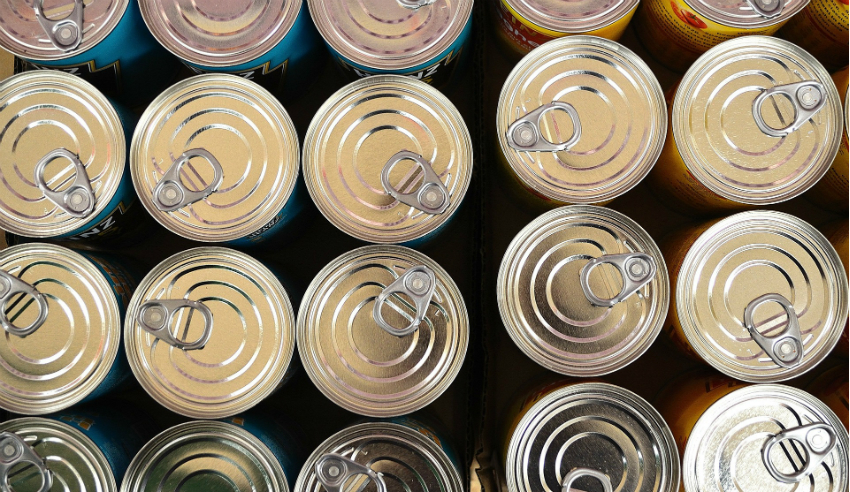 Australian producers are complaining that the roll out of a new food labelling regime on 1 July will only confuse consumers and hurt local businesses, a lawyer has said.

Amelia Edwards (pictured) from KHQ Lawyers has spoken out about a new ‘country of origin’ compliance regime, which will require Australian producers and manufacturers to change the way they label products from next month.

According to Ms Edwards, small producers in particular will feel the pinch as they face the prospect of expensive product recalls and millions of dollars of fines should they fail to comply.

“It is, unfortunately, those family food businesses trying to do right by consumers that are suffering here,” Ms Edwards said.

She added that in comparison, the labelling requirements for foreign producers were not so onerous. There was a prevailing sentiment in the Australian food industry that local business could be damaged if shoppers were attracted to cheaper foreign products that were not subject to the same labelling regulations.

“Most food products made in Australia need to be marked with the percentage of Australian ingredients they contain but foreign product labels need only say ‘made in X’ and indicate generally whether ingredients are local and/or imported,” Ms Edwards said.

The new food labelling system was announced in 2016 but compliance was not required until 1 July 2018. The measure was designed to increase transparency and help consumers make informed choices about the products they buy.

The country of origin labelling regime will require Australian food manufacturers and importers to clearly identify where products are produced, grown, made or packed.

“Whether the new labelling requirements will benefit consumers remains to be seen, but I have heard first-hand how Australian food businesses large and small have struggled with the cost of producing new labels and will continue to struggle with ensuring they maintain accurate labelling in a vulnerable and changing market,” Ms Edwards said.

The lawyer added that one cheese producer based in South Australia told her, on the assurance of anonymity, that they will be forced to pay over $35,000 for new labels. While the company said it supported a transparent labelling system, it was clear to them that the decline of manufacturing in Australia was part of the problem.

For the cheese producer, the new labels impact how customers perceived their product – even though nothing had changed in real terms. The reality was that a number of important key ingredients had to be sourced from overseas because they were no longer manufactured in Australia.

“The concept of ‘100 per cent Australian ingredients’ is a lot of the time a thing of the past, and consumers who think they have been buying that are going to be left disappointed,” a source from the company said.

“While the majority of the finished product is sourced from Australian primary products and manufactured here, we’re concerned the new labels will create doubt about a products Australian authenticity.

“These new labels may lead consumers to think something in the products has changed, and turn them away, thinking they have been duped, when in fact nothing has changed at all.”

Ms Edwards, who leads the food and beverage practice at KHQ Lawyers, said that she has had many conversations with clients and industry contacts.

Stakeholders were rightly concerned about being seen as less than completely Australian-made, when some ingredients were not available locally year-round, she explained.

“A consumer, looking at a bar chart on an Australian-made food product is going to see '78 per cent Australian' and may not be getting the whole story,” Ms Edwards said.

“They can’t tell, for example, whether it was made by an Australian-owned business or not – whether there’s a family business on the line.”

The new laws apply to most food offered for retail sale in Australia. Ms Edwards urged manufactures that were affected to take the appropriate steps before the compliance deadline.

“Manufacturers should be alert, but not let confusion or alarm prevent them from taking appropriate steps to ensure compliance now, rather than after July 1,” Ms Edwards said. 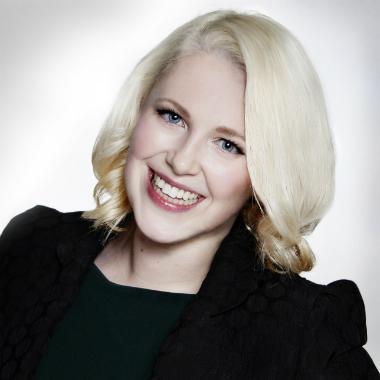