When storms become catastrophes – and how that affects insurance 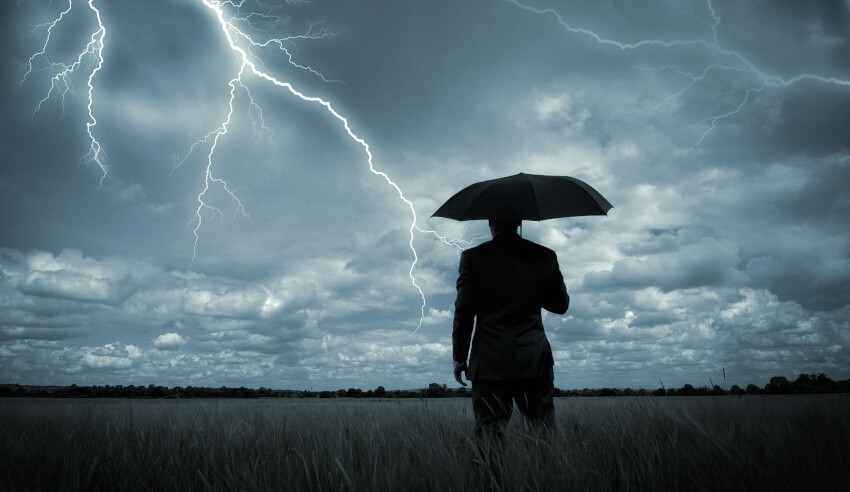 Storms and floods are extremely damaging, not just for properties, but also for individuals and the communities they inhabit, writes William Roberts Lawyers’ Carlos Jaramillo and Pat Maltese.

When communities are faced with extensive damage in these situations, the Insurance Council of Australia (ICA) may declare the storm or flood an “extraordinary catastrophe” or a “disaster.”

When does a storm or flood become a catastrophe or disaster?

When considering whether to declare a storm or flood is an “extraordinary catastrophe” or a “disaster”, the board of the Insurance Council of Australia will take into account:

1. The number (and frequency) of recent declarations;

2. The likely impact of a declaration on consumers and insurers;

3. The potential financial impact of a declaration on consumers and insurers; and

4. The extent to which insurers can (or have taken) reasonable steps to minimise the impact of the event on business operations.

The Insurance Council of Australia will then issue a declaration that the storm or flood is an extraordinary catastrophe or disaster. In turn, this authorises insurers to prioritise any claims made in the catastrophe zone and address the claims in a timely manner.

What happens after an Extraordinary Catastrophe or a Disaster is declared?

By declaring an extraordinary catastrophe or disaster, the ICA effectively extends the time period in which affected parties can make or determine an insurance claim. The declaration also facilitates extra support for the affected communities, like:

• Establishing an industry taskforce to address and identify any issues that arise;

• Activating a disaster hotline to assist policyholders that are uncertain about their insurance cover and the claims process; and

• Mobilising Insurance Council of Australia staff to liaise with local services and affected policyholders on site.

All of the above were enabled following the storms that affected parts of regional Victoria and metropolitan Melbourne in December 2017, which were declared as a catastrophe.

What do insurance policy holders do after a storm or flood?

Following a storm or flood, an insured property owner or business owner should return to their property when emergency services declare it safe to do so, and promptly contact their insurance company in order to confirm what their policy includes or excludes.

It is also vital for an insured property owner or business owner to take photographs and videos of the damage to their property and to make a list of each damaged item with a detailed description, such as brand, model and serial number.

Once the damaged items are identified and described, they should be stored in a safe place to be shown to an insurance assessor once a claim is made.

When the ICA declares an extraordinary catastrophe or disaster, an insurer will endeavour to process claims in an efficient, professional and practical manner.

The courts have previously held that if a building is in a poor, unused or neglected state before a catastrophic event such as a storm or flood, and evidence shows that the value of the land and building after any post-event improvements increased by an amount greater than the cost of the improvements themselves, the insured has not suffered any loss as a result of the catastrophic event and is unable to recover the cost of improving the damaged building.

How can you prepare for catastrophic weather events from an insurance perspective?

The Insurance Council of Australia has stressed that an insured property owner or business owner who has suffered damage as a result of a storm or flood is entitled to assistance and guidance under their policy of insurance.

Insurers will prioritise claims that arise as a result of an extraordinary catastrophe or disaster and those who are in areas at risk of storm or flood damage should contact their insurers in order to confirm their policy cover and work together with their insurer in order to obtain the most suitable cover available.

When storms become catastrophes – and how that affects insurance