Home/
SME Law/
Lawyers, please brush up on your knowledge of testamentary capacity

Lawyers, please brush up on your knowledge of testamentary capacity 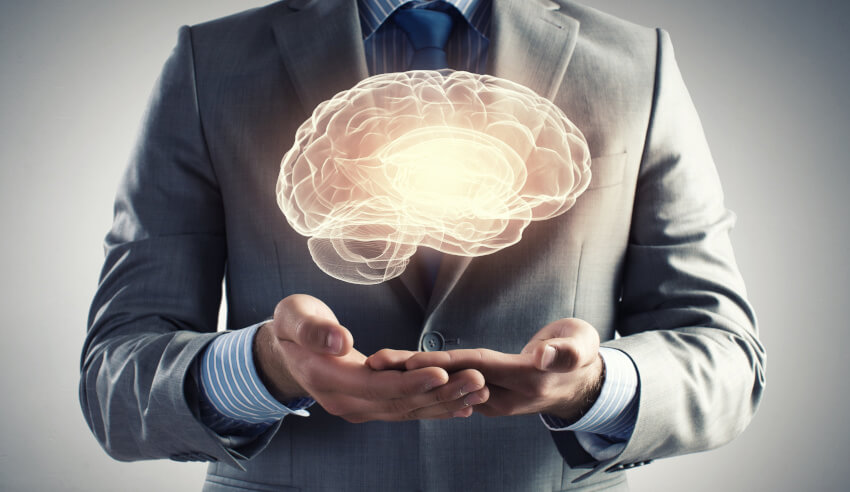 Recent case law together with anecdotal evidence show that solicitors need to be very careful when preparing wills for clients when capacity is in doubt, writes accredited wills and estates specialist Joshua Crowther.

Unfortunately I have become acutely aware of standard poor practice by general legal practitioners when taking instructions to make a will. Consequently, I have been increasingly providing advice and often commencing proceedings alleging lack of capacity against a deceased willmaker.

The recent case Ryan v Dalton; Estate of Ryan [2017] NSWSC 1007 is a case in point. Briefly, the facts of the case are as follows.

In 2011, the testator, Mr Ryan, signed a will which gave his estate to his three children equally. The will instructions were taken by his long-term solicitor. Mr Ryan was aged 87 at the time.

In 2013, Mr Ryan signed a new will which gave his estate to his three children and his de facto spouse equally (i.e. the will left his estate to four people instead of three). Again, the will was prepared by his long-term solicitor. Mr Ryan was aged 89 by this time. The change was not drastic and the additional provision was for the spouse. No children were excluded, although their share of the estate dropped from one third each to one quarter each.

Mr Ryan died in 2014 and his solicitor, who was appointed executor, wished to apply for Grant of Probate of the 2013 will.

Mr Ryan’s children contested the 2013 will, claiming that by the time that will was made, their father lacked testamentary capacity due to vascular dementia, which caused lapses in his memory, mild delusions and downturn in capacity generally.

There were contemporaneous and detailed file notes by the instructing solicitor which strongly suggested Mr Ryan had testamentary capacity at the time of instructions. He was able to have a normal conversation, knew all his children, knew the role of the executor and what was happening with distribution of his assets. His conversation was relevant and contextual (the judge agreed with this).

A letter from Mr Ryan’s GP supported the claim that he had the capacity to make a will in 2013. He wrote in 2015 (after Mr Ryan’s death): “I am unable to be definite but my sense, and his retained insight… lead me to say he may still have retained capacity to understand implications of decisions he made regarding a will in January 2013.”

The case manager of Mr Ryan’s nursing home witnessed the will being signed and did not raise any concerns.

Despite all of the above, the judge held that the 2013 will was invalid, meaning that probate was granted to the earlier 2011 will, which divided the estate equally between Mr Ryan’s children.

Reasons for the court’s decision

The court considered it significant that Mr Ryan had always told his spouse and children that his finances were separate from hers and that he would leave his estate to his children.

Notes from the nursing home showed that after 2011 Mr Ryan’s condition deteriorated and he suffered from occasional delusions and confusion. For example, he claimed that nursing staff had made him sleep in a paddock and beg for food. (Keep in mind that such information was not obvious to the solicitor and would have required some real investigation).

Expert evidence after Mr Ryan’s death suggested that while he could understand his affairs, have lucid intervals and be seemingly aware, his illness affected his higher order executive functions.

The court also noted that the legal concept of a “lucid interval” is open to doubt from a medical perspective. Functions such as attention and alertness are thought to improve during such intervals, but not necessarily memory or higher order executive function, which are essential for testamentary capacity.

There was no explanation from Mr Ryan as to why he was changing his will from the previous instructions, when it was accepted that he and his de facto partner had agreed to keep their finances separate.

An important factor in the court’s decision was that the solicitor preparing Mr Ryan’s will was not aware of the NSW Law Society guidelines relating to capacity and so failed to take the suggested precautionary measures when preparing his 2013 will.

When getting Mr Ryan to sign the will, the solicitor read the draft to him but did not seek confirmation of his instructions by non-leading questions (for example, “Remind me, what did you want to do in your will?”) Reading a will and relying upon implied agreement, conveyed by the testator nodding his head, is insufficient to show agreement or awareness.

The court considered it significant that the solicitor preparing Mr Ryan’s will was not aware that he was suffering from dementia. She never asked questions of Mr Ryan, or of nursing home staff, that would have determined whether he had dementia.

Implications for solicitors drafting wills when testamentary capacity is in question

When there’s a question mark about a client’s capacity, a solicitor must properly address the question of capacity, which is not always obvious. This creates a potential problem of a blowout in costs. A client won’t be too happy with a solicitor charging $1,000+ to make a will due to the additional work required to conduct investigations with nursing home staff and seek opinions relating to capacity, especially when capacity seems to be existent – certainly for the client.

The court wants to know whether the solicitor identifies the factors in the Law Society guidelines when taking will instructions from a person residing in a nursing home.

Part 9 of NSW Law Society’s 2009 publication (reissued in 2016) When a Client’s Mental Capacity is in Doubt: A Practical Guide for Solicitors states that a properly formed “confirmation of capacity” letter should be sent to client’s treating GP. This should include the Banks v Goodfellow test, described below.

The Banks v Goodfellow test is based on four questions.

• Does the willmaker understand the nature and effect of making a will?

This is usually easy to prove because most people understand the concept of a will.

• Does the willmaker know the nature and extent of assets held?

This would generally include an awareness, and at least a broad outline, of what the person’s estate consists of. This test can be lower in circumstances of non-complex assets but should include details of any real estate, bank account balances, shares and RAD (bond for nursing home). It was found that in this case, the solicitor should have asked open questions to ascertain Mr Ryan’s awareness of his assets.

• Does the willmaker comprehend and appreciate the claims to which he/she ought to give effect?

• Is the willmaker affected by a mental disorder influencing the disposal of his/her assets?

This category of the test was the hurdle for the executor of the 2013 will, due to evidence suggesting Mr Ryan was experiencing mild to moderate dementia at the time. While the solicitor’s evidence (and the de facto’s evidence) went toward the fact that Mr Ryan retained periods of relative clarity of thinking during the period when he made the 2013 will, this was ultimately outweighed by the evidence to the contrary.

Note that a standard letter (eg “Dear Doctor, please confirm, in your opinion, whether [testator] has capacity”), or a conversation with the GP, or the provision of a “GP capacity letter” by a family member are not good enough.

These do not show that the doctor is aware of the legal test relating to capacity, whereas when a family member seeks the opinion personally, there is a possibility of conflict of interest. The proper letter should include:
• The Banks v Goodfellow test
• The client’s background
• The reason the client contacted the solicitor
• The purpose of the referral – what is the legal task or decision being considered (keeping in mind that capacity is “task-dependent”)
• Any known medical information about the client
• Information about the client’s social or living circumstances
• The client’s values and preferences (if known)

Steps solicitors should take where capacity is in question

The court issued the following starting points for solicitors taking instructions from persons where capacity is in question.
• The client should always be interviewed alone.
• The solicitor should always consider capacity and the possibility of undue influence (even if only to dismiss it in most cases).
• Open-ended questions should always be asked (not closed questions). The types of questions should be: “Who are your family members? What are your assets? To whom do you want to leave your assets? Why have you chosen to do it that way?” All questions and answers should be carefully recorded in a contemporaneous file note.
• If client is over 70 years of age, or is being cared for by someone, or resides in a nursing home, or if there are any other questions concerning capacity, then you should ask the client and the carer or care manager in the facility whether there is any reason to be concerned about capacity, including as a result of any diagnosis, behaviour, medication or the like.

The steps above should be repeated after the will has been drafted, at the time of meeting the client to sign the will.

Joshua Crowther is an accredited specialist in wills and estates at Stacks Law Firm.

Lawyers, please brush up on your knowledge of testamentary capacity