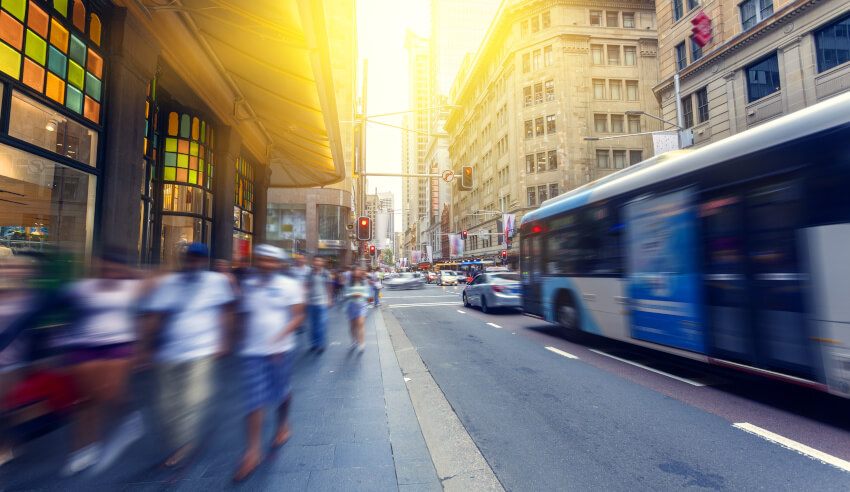 A former junior solicitor, who was employed by Sydney-based firm Atanaskovic Hartnell, has been sentenced to six years’ imprisonment for stealing almost $10 million from a client’s accounts in order to fund an “irrational” gambling addiction.

Brodie Jack Clarke was employed by Atanaskovic Hartnell as a solicitor in December 2013, and between late December 2015 and mid-August 2017, a total of $9,753,070 was fraudulently transferred to his private Westpac account from Deutsche Bank and the business bank accounts of entities associated with firm client and media mogul Bruce Gordon.

Mr Clarke apparently used the stolen funds to place “large bets on sporting events”, and in the last days of his offending he was betting “an average of over $3 million per day on football games around the world”.

He himself described his betting as “typically large bets on favourites in a two-horse race based on limited research”.

In a scathing judgment delivered in the NSW District Court today, Judge Mark L Williams SC said this case was a “sad illustration of the moral delinquency and immorality of the online betting industry in Australia and the pernicious effects it has upon people seduced by its false promises of easy riches, but instead are often led into fraud and other criminal behaviour”.

In fraud cases such as this, Judge Williams said that white-collar crime is a field in which the offending is “often a choice freely made by well-educated people from privileged backgrounds prompted by greed rather than the more pernicious influences of poverty, mental illness or drug addiction that grip other communities”.

“The threat of being sent to jail is likely to operate as a powerful deterrent to people in business and the legal profession where the offending involves a breach of trust, particularly involving large sums of money, systematic dishonesty with planning and some sophistication, general deterrence requires that substantial sentences of imprisonment be imposed.”

This is such a case, the court held.

“A highly intelligent, well-educated 36-year-old man with a stellar curriculum vitae foolishly decided to attempt to fund an irrational gambling addition by stealing about $9 million from his client,” Williams J noted.

Mr Clarke’s counsel conceded “there was no alternative” other than the serving of a term of imprisonment.

Certain mitigating factors were taken into account in sentencing, including that Mr Clarke did not have any previous convictions, was of previous good character, was unlikely to re-offend, had good prospects of rehabilitation, had expressed significant remorse and regret, and had pleaded guilty.

He was convicted on each sequential offence and an aggregate sentence of six years’ imprisonment was imposed, with a non-parole period of three years.

Last Updated: 16 January 2019 Published: 16 January 2019
The Women in Law Awards is the benchmark for excellence, recognising the empowering women influencing the Australian legal profession, celebrating the female leaders, role models and future champions of the industry. Register for the waitlist today for the opportunity to attend this remarkable awards ceremony and network with top legal professionals and fellow peers.
Visit womeninlaw.com.au

How many firms use tech for billing? Read More

‘Seeing how many people have bounced back is really exciting’: Running a small business in uncertain times Read More