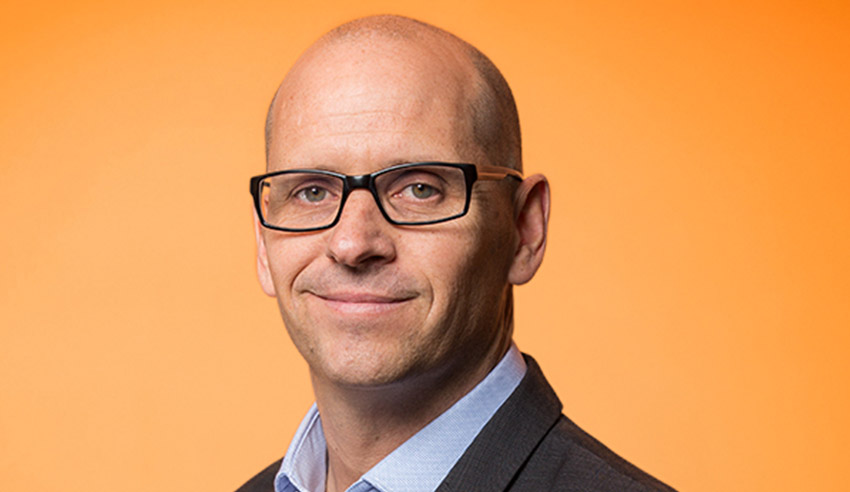 A new survey has revealed over 50 per cent of legal practitioners want tougher anti-money laundering/counter-terrorism financing  legislation to be enacted throughout the legal profession, real estate and accounting industries.

LEAP’s ‘Small Law Industry Index’ survey, published earlier this year, asked legal professionals whether these professions should be included in Anti-Money Laundering and Counter-Terrorism Financing Act 2006 (AML/CTF Act). According to the results, 53.45 per cent believed  that they should be while the remaining 46.55 per cent said they should not.

News of the divide comes following lawyers, real estate agents and accountants gaining reprieve from the federal government’s plans to crack down on the legislation and include other industries in the AML/CTF Act last year.

The act is described as part of a legislative package, which aims to bring Australia in line with international best practice “to prevent money laundering and terrorism financing by imposing several regulatory obligations on reporting entities, including customer and beneficial ownership due diligence, record keeping and transactions reporting”.

“Although lawyers are not currently considered reporting entities, the survey confirmed over half of small law practitioners are adamant that additional transparency would deliver best practice and increased peace of mind, especially when dealing with funds from third parties,” said LEAP chief executive Brendan Smart.

“There is also a strong view that the time and cost burden required to implement and monitor new obligations would be detrimental to many in small law. I have also heard it said that small law practitioners could be particularly exposed when they are considered reporting entities, as many will not have invested the time and resources to familiarise themselves with the existing regime and have in place programs that will ensure they are compliant.

“In fact, that is why we have released [a] guide now as it gives small law sufficient time to come to grips with the impending legislation. Step-by-step it details how to adopt and maintain an AML/CTF program that reflects a practitioner’s specific business. In addition, it outlines how to identify, mitigate and manage the risk of services being misused to facilitate money laundering or terrorism financing.

“There is also no doubt that post-[Hayne’s royal commission], regulators will come down hard on AML/CTF non-compliance. And it is widely recognised that lawyers, accountants and real estate agents can provide an entry point for those seeking to exploit financial and corporate systems to launder money and facilitate criminal activity due to their combination of services, expertise and professional standing. When they are considered to be reporting entities they will need to be prepared,” Mr Smart added.