Home/
SME Law/
Challenges and opportunities ahead for family lawyers

Challenges and opportunities ahead for family lawyers 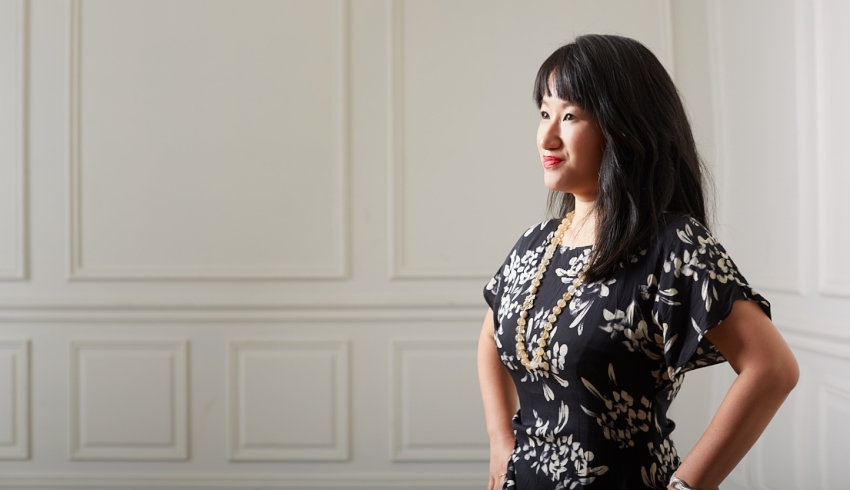 Being a family lawyer is already challenging, and looming changes may add even more strain to this practice area. But there are also opportunities for good practitioners in this space, argues Zoe Durand.

Speaking to Lawyers Weekly, Mediation Answers principal Zoe Durand said the unique challenges of family law, including the emotional strain of such work, together with the proposed changes to the courts, give rise to a certain amount of strain on the lawyers in this space at present.

“One of the proposed changes for family lawyers to watch is the proposal to give courts the power to make personal costs orders against family lawyers if they fail to help resolve disputes as ‘quickly, inexpensively and efficiently’ as possible and if their fees become disproportionate to the issues in dispute. While this may seem unnerving to family lawyers, the reality is in other areas of law similar powers already exist,” she said.

“The Supreme Court has had inherent jurisdiction over practitioners since the day it was created, including the making of personal costs orders. Whilst some family lawyers are understandably anxious about the proposal, if it operates in a fashion similar to other jurisdictions, a lawyer would need to have engaged in some pretty appalling conduct for a personal costs order to be made.”

But, she said, does the shadow of personal costs orders have unintended consequences? “Yes, I’m sure it does,” she said.

“It can take creativity, spirit and tenacity to pursue a matter that is on the boundaries of where the law is developing. This proposed legislation may curb the courage needed to run a matter at the frontier, especially given lawyers are often risk adverse. Also sometimes matters are genuinely hard to settle and lawyers may fear their behaviour is perceived as ‘inefficient’, even if this is not so.”

But Ms Durand posited that such powers would also have positive, and intended, consequences as well.

“Another proposal lawyers should monitor is the possible establishment of a Family Law Commission which would be responsible for accreditation and oversight of professionals working across the system. I am curious to see what the ALRC recommends, noting that its report is due at the end of the month,” she mused.

“I personally think this duplicates the role of existing professional regulatory bodies. Family lawyers already comply with having to maintain their practising certificate and there is already a rigorous system of specialist accreditation in family law. Would an additional overlay of requirements by this Family Law Commission simply create confusion and add to the costs of practising as a family lawyer, which may then be passed on to the clients?”

Such considerations may make daily practice more trying for family lawyers at present, on top of the already-existing demands placed upon those in this space, she said.

“Obviously, the family law system is under a massive strain at the moment. Delays and under resourcing are huge problems. But this is nothing new sadly.”

“The fact you are trying to help someone who is going through one of the hardest times of their life and may be overwhelmed and not always thinking logically can be difficult,” she said.

In response, there is a responsibility for lawyers in this space to actively engage with the challenges and opportunities ahead.

“I think everyone who works in family law has a role to play in speaking up.”

Challenges and opportunities ahead for family lawyers