Does a 1998 fishing case foretell Brexit? 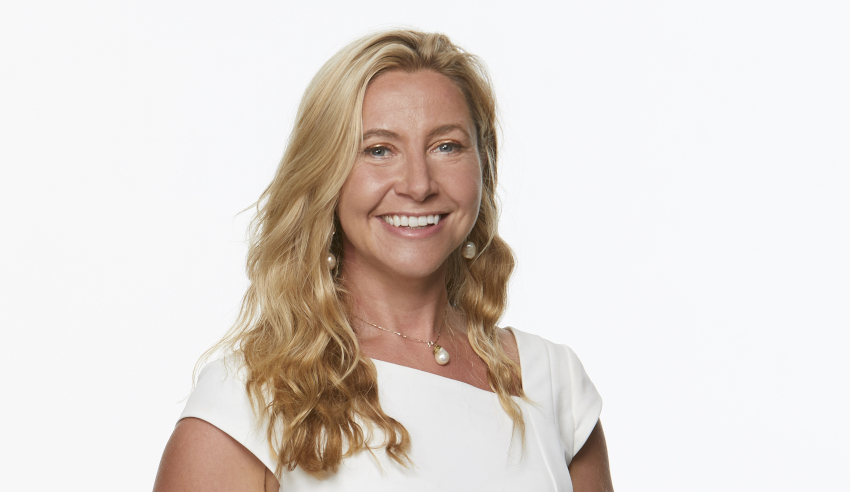 The current political uncertainty has left the British public fishing for answers, and perhaps ironically, a fishing case from the 1990s provides some insight into the political and social turmoil that the United Kingdom currently finds itself in, writes Emma Guest.

This past week has certainly been a tumultuous one for British politics. Britain was scheduled to leave the European Union on the 29th of March, but this event did not occur.

On the 26th March, Parliament seized control of the Brexit process from the British Prime Minster to negotiate eight possible options to resolve the Brexit deadlock. The following day, the Prime Minister offered her resignation if her Brexit deal would be approved by Parliament. It was subsequently refused, the very day Britain was due to leave the EU, and the political deadlock still continues.

Currently, the EU has granted the UK an extension until 12 April 2019, but given the refusal of the deal by parliament on 29 March 2019, there is also a looming possibility of a no-deal Brexit, which would have significant economic and legal consequences for both the UK and the EU.

The current political uncertainty has left the British public fishing for answers.

Ironically, it is a fishing case, the case of R (Factortame Ltd) v Security of State for Transport [1998] UKHL 7 (Factortame 1), which can provide some guidance on the context of the current political turmoil.

Never has the phrase ‘beware the ides of March’ felt more pertinent to British politics.

The European Economic Community, also known as the ‘common market’, was established by the Treaty of Rome on 25 March 1957, with six founding members, known as ‘member states’. The community was charaterised by a clear transfer of rights to special institutions. These rights had previously been seen as sovereign to national governments.

The supremacy of EU law over member states’ jurisdictions was considered in the ECJ case 6/64 Costa v ENEL 1964. In the judgement, the ECJ stated that: “Member states had limited their sovereign rights, albeit within limited fields.”

The Merger Treaty of 1965 made the institutions common to all three communities and also to refer to the European Community, with the dominance of the European Community Treaty. This was subsequently amended by the Treaty of European Union which came into force on 1 November 1993. The word ‘economic’ was then dropped from union, to reflect there had been a change of emphasis towards rights and citizenship as well as trade between member states.

The UK initially joined the EEC in 1973. Following a change of government in 1975, the UK held the first referendum in which 67.2 per cent of the electorate voted to remain in Europe and 32.8 per cent voted to leave.

The second referendum held in the UK on the 23 June 2016, established what appears to be a pyrrhic victory of a 3.8 per cent majority to leave the European Union, over the votes to remain part of the EU. This had the consequence that on 29 March 2017, the Prime Minster of the UK signed the letter to the EU giving official notice under Article 50 of the Treaty on European Union to begin the process for their withdrawal as a member state – now commonly known as Brexit – from the European Union.

Article 50 of the Treaty on European Union may be separated into two parts. The first part recognises the right of a ‘member state’, such as the UK to withdraw from the European Union. The second part of Article 50 establishes the procedure that the withdrawing member state and the EU institutions need to follow to manage that withdrawal.

The political deadlock of resolving the Brexit process has resulted in a divided UK. Currently, the negotiations of a deal to leave the EU, including the implications and ratifications of negotiations between the UK and EU, remain unresolved.

Looking back to the past to understand the current political context in the UK, the fishing case of Factortame 1 may provide some guidance. The case involved a judicial review action taken against the UK government by a Spanish fishing company that claimed that the UK had breached EU law by requiring ships fishing in British waters to have a majority of British owners if they were to be registered in the UK and fish in British waters.

While the litigation was lengthy and complex, there were five separate rulings which all had significant implications on British constitutional law. The case of Factortame 1 saw the House of Lords in the UK confirm the supremacy of EU over UK national law, if there was inconsistency between the UK legislation and EU legislation.

Currently, amid the political uncertainty that is Brexit right now, only one thing is certain: that the future of and consequences for the UK either leaving or remaining in the EU is completely unknown. This uncertainty was reflected in the UK markets on 30 March 2019, in the British Economic Forum. It would appear truly foolish to try and predict the future and the consequences of the outcome post-12 April 2019, given tumultuous nature of the past week for British politics.

Emma Guest is a UK-qualified lawyer and is a change manager at RS Consulting.

Does a 1998 fishing case foretell Brexit?