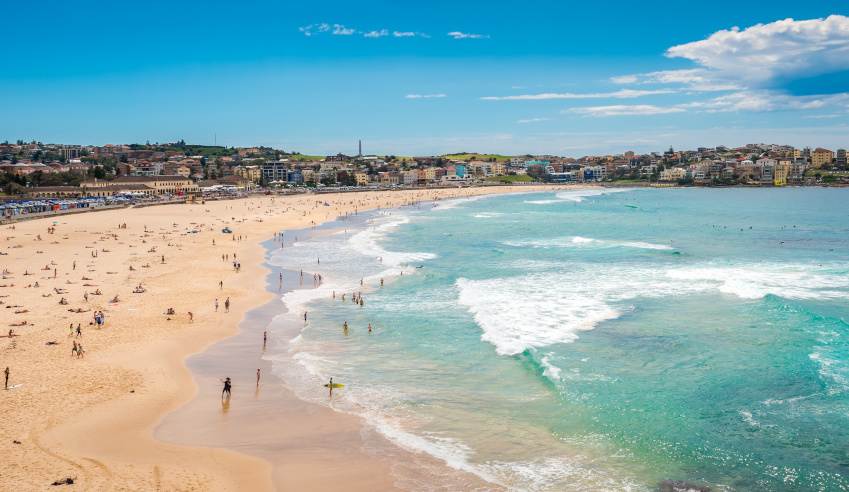 A partner based in Sydney’s eastern suburbs has been suspended from legal practice, and has had his assets frozen, pending the outcome of an investigation into “extensive fraudulent dishonesty” and the purchase of an “expensive new house in Bondi”.

By urgent summons earlier this month, the Law Society of NSW sought freezing orders in the state’s Supreme Court against Mark O’Brien – who has been in practice since 1985 and is in partnership in an Edgecliff-based firm – and his wife, Therese O’Brien, in circumstances where the former has “admittedly misappropriated trust money and utilised that trust money to purchase assets which are sought to be made the subject of the freezing order”.

The estimated quantum of defalcations, the Law Society told the court, stands at $5.9 million.

“The matter came to light, as these things often do, in a most unlikely way when facts incidentally came to the attention of the solicitor’s law partner who, knowing intimately the profitability of the practice, was set to wondering about how his law partner had been able to afford an expensive new house at Bondi,” Justice Stephen Campbell said.

“When spoken to by his partner, the solicitor at first obfuscated and maintained that obfuscation for a period of time until it must have become obvious to him that he could no longer continue to deny his law partner’s suspicion.”

“His law partner, in accordance with his professional obligations, set about preparing a full written account of the matter for the Law Society but before it was complete, the solicitor attended upon the Law Society and admitted certain misappropriations. The Law Society moved swiftly. Action was taken, amongst other things, to suspend his practising certificate forthwith.”

Of concern for the Law Society, Justice Campbell continued, is that the investigation and its dealings with Mr O’Brien have uncovered “more defalcations than were initially admitted”.

The Bondi property has been put on the market “with reputable real estate agents”, with the certificate of title being deposited with the Law Society. In addition, Mr and Mrs O’Brien have undertaken to pay the net proceeds of the sale to the Law Society, as well as transfer $1.9 million in superannuation to an account of the society’s choosing.

Those undertakings and arrangements, the court determined, “are sufficient to protect the legitimate interest” of the Law Society, rather than putting a freezing order on the property, which he feared might affect the value of that property.

With regard to freezing the assets of the defendants, however, Justice Campbell allowed them $2,000 per week to cover “living expenses reasonable to their station in life”.

“In this particular case, of course the solicitor has admitted his extensive fraudulent dishonesty and… I think the less discretion left to him the better. I think there is a risk that those assets will be unreasonably dissipated. Given the apparent size of the fraud, it is important that assets be preserved so far as they can be,” he said.