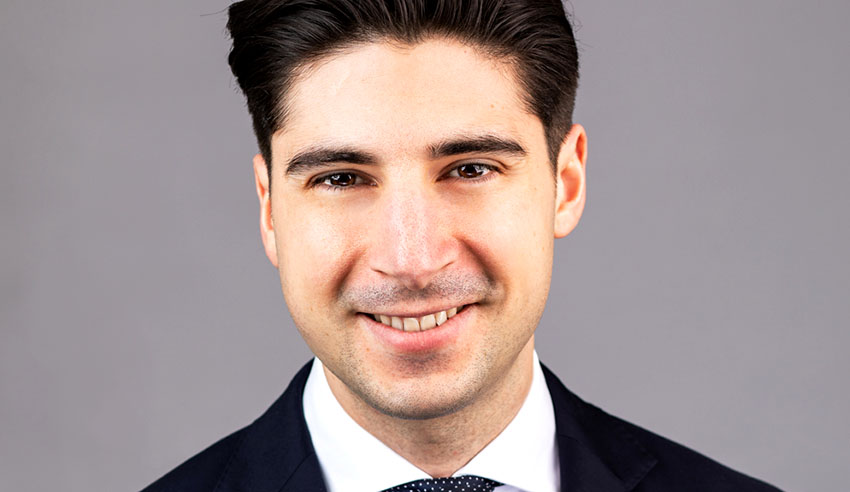 An employment law firm has highlighted the difficulties in a new matter involving the gig economy – this time concerning a former Deliveroo driver who has taken the company to court.

McDonald Murholme has weighed in on former Deliveroo driver Jeremy Rhind taking legal action against the food delivery service company over allegations he was unpaid.

According to Mr Rhind, he earned approximately $10.50 per hour working for Deliveroo. The minimum wage currently sits at $18.93.

McDonald Murholme senior associate Arthur Hambas said the outcome of this case will prove interesting considering the Federal Court’s earlier decision that Uber drivers are not classified as “employees”.

“We are seeing varying rulings about whether or not gig economy workers are employees or contractors (e.g. Uber decision, Foodora decision),” Mr Hambas said.

“The varying rulings show both the complexity and the difficulty of the courts job when it comes to applying the existing set of historical legal precedents to what is a seismic change in the way work is now performed in our digital era.”

Mr Hambas added the “underlying test” that the courts use to determine the status of a relationship as either employment or contract for services is “multifaceted”.

“Things such as the degree of control over how work is performed, expectation of work, and method of will be considered but no individual factor is determinative. Because of this, it is possible that the law will result in different outcomes depending on the particular gig economy operator we are talking about,” he explained.

“Notwithstanding, cases like the present Deliveroo matter are highly instructive as many of the major gig economy operators engage their workers in similar ways using similar technology.”

Speaking to Lawyers Weekly, Mr Hambas also noted that there are "potentially major implications" for the many workers presently engaged by Deliveroo in Australia.

"More broadly, any decision is also expected to be quite important insofar as it will represent a federal court's treatment of the hiring practices of a major gig economy operator," he said.

"To the extent that those hiring practises are similar in other business models, it should be quite instructive. A finding in favour of an employment relationship would no doubt lead many operators to have a close look at their current arrangements."

Looking even further, Mr Hambas was asked about implications for law firms or organisations who utilise freelance or contract lawyers in the NewLaw world, to which he responded there are certain points of differentiation.

"An obvious and key difference between your typical Deliveroo rider and your gig-economy lawyer is the high degree of technical skill, experience and training that the professional brings to the equation. In and of itself, this isn't necessarily a crucial distinction, but it can have a bearing on some of the relevant indicia which will be considered, including the way in which work is performed, the control exercised over that work, the way the lawyer represents themselves to the word, and the creation of goodwill," he explained.

"Fundamentally though, the long established tests still require you to go back and look at the relevant facts and circumstances of each case and crucially, the relationship in its totality."

On the question of how employment lawyers can approach such queries at this point in time, with the law in a state of flux, Mr Hambas said that lawyers acting in this space must be "mindful to look past the label" given to the relationship and instead look to its component parts.

"The courts have repeatedly held that what matters here is not the name given to the relationship but its substance. Simplified, if it looks like a duck and quacks like a duck, it's probably a duck," he concluded.

"While it is never this easy in practice, there are major risks associated with getting this fundamental question wrong." 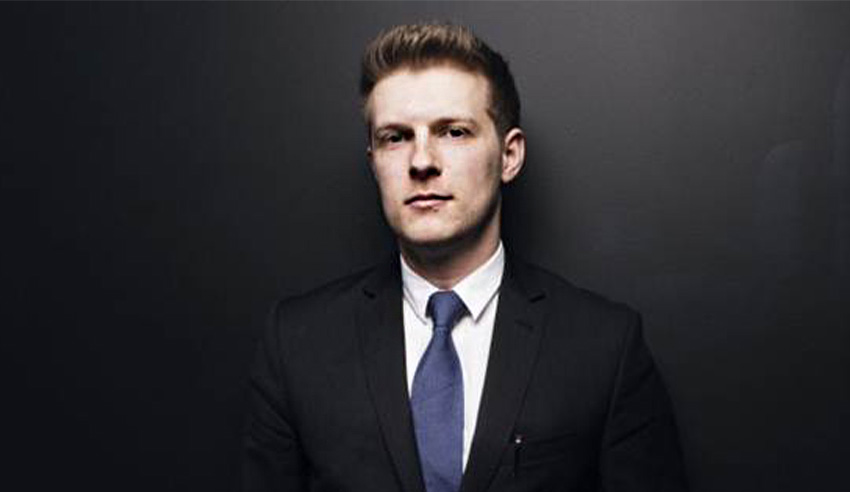