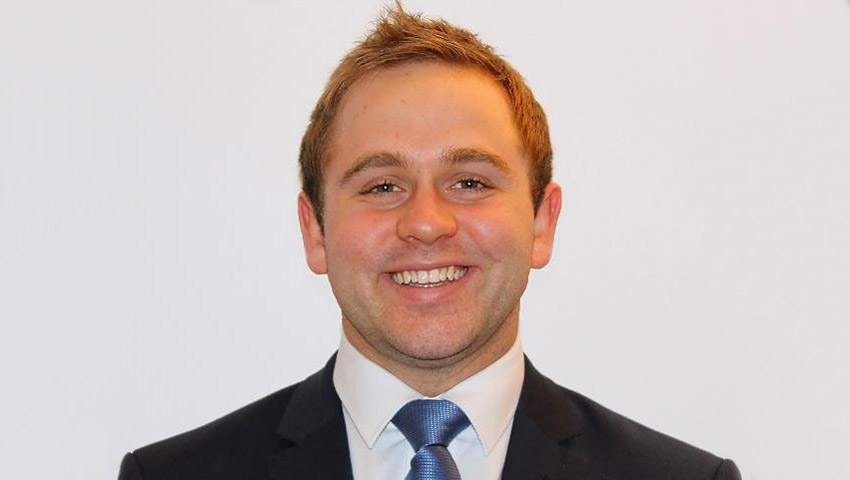 The Supreme Court of the United Kingdom this week ruled that Boris Johnson’s suspension (or “prorogation”) of parliament was unlawful. In doing so, it dived headfirst into a political thicket, writes David Barda.

The decision, which means that parliament will likely resume sooner than was planned, and well before Brexit day on 31 October 2019, will no doubt produce rage from sections of the British press. Yet this judgment is a remarkable example of the British constitution in action. In ruling that Johnson had exceeded his power in advising the Queen to prorogue the parliament, the Court did exactly what it was supposed to do. It defined the limits of the power of the Prime Minister and the executive, it defended the democratically elected House of Commons, and it upheld the laws of the land.

The Court’s judgment is important because it sets out clearly and concisely the limits of the Prime Minister’s power. “Prorogation” is a power reserved to the Queen, acting on the advice of her ministers, to discontinue a session of parliament and start a new one without calling an election. It is usually uncontroversial and done only for a few days at the end of a parliamentary session to give the government some time to prepare a speech on its new agenda, known as the “Queen’s speech”.

In asking the Queen to prorogue parliament, Mr Johnson was using the fact that he had only recently come to power to argue that time was needed to prepare a Queen’s speech for his new government. Except, instead of suspending parliament for the usual few days, Johnson prorogued parliament for five crucial weeks during the Brexit debate when he had lost control of the parliament.

Constitutional campaigner Gina Miller and Scottish National Party MP Joanna Cherry immediately launched separate legal challenges to the decision in England and Scotland, arguing that the Prime Minister had exercised his power for an improper purpose, i.e. avoiding Parliamentary scrutiny. The Scottish courts supported Cherry, but the lower English courts ruled that it could not decide on a political questions and so both cases were appealed to the Supreme Court for a final decision.

The Supreme Court’s judgment that Mr Johnson’s prorogation was unlawful is as clear as it is powerful. It rejected the government’s arguments that the court cannot decide political questions, noting that all important decisions have a political hue to them. It struck a familiar and common sense tone, asking itself whether the Prime Minister’s decision ‘frustrated’ the role of parliament and answering with a no-nonsense: “The answer is that of course it did”.

At times, it felt as though the court was speaking directly to sections of the British public, reassuring disappointed Brexiters that the court has no place in deciding on the merits of Brexit because “the people have decided that”. The court was also quick to absolve the Queen of any responsibility, noting that it could not draw any conclusions about what she had been told.

Importantly, the court cut straight through the doublespeak of the Johnson government. It has been clear for some weeks that the government has lost control of its majority on Brexit. Yet lawyers for the Prime Minister, with that special ability that lawyers have for saying a great deal while avoiding the most obvious elephant in the room, maintained that the only reason for the prorogation was to prepare the Queen’s speech.

Thankfully, former prime minister John Major was on hand to give evidence that prorogation typically takes “four to six days” and that there was no reason for parliament to be prorogued for any longer than that. It is remarkable that the government was so confident that the court would not get involved that it led no evidence supporting its position that a five-week prorogation was necessary. Sir John’s evidence went unchallenged and that court ruled that the five-week suspension was unlawful.

It is reassuring for anyone who has ever been faced with a government official denying something as clear as day that the court did not hesitate to rule that, in the absence of a good reason, the government cannot simply repeat its position until it becomes true.

At a time when the institutions of liberal democracy are straining under the weight of populism, the Supreme Court has reminded us that our democracy is nothing without the rule of law. The problem of power-hungry leaders who refuse to follow the law is as old as democracy itself.

The court reminded us that it has been doing this for a very long time, quoted its own judgment from 1611 against a Stuart King: “the King hath no prerogative, but that which the law of the land allows him”. The judgment reminds us that democracy is about more than just voting, and much more than the outcome of any referendum, it is about the checks and balances which protect us all from the abuses of the state.

David Barda is a lawyer at Slater and Gordon, a graduate of Oxford’s School of Government and a former political staffer in Canberra and Westminster.