Home/
SME Law/
Are we looking at domestic violence in the right way?

Are we looking at domestic violence in the right way? 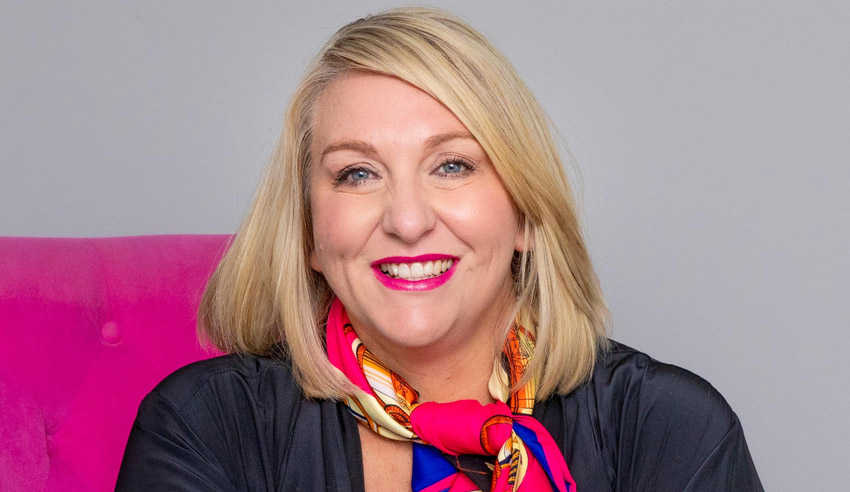 Violence against family members is as serious as it is widespread, writes Joplin Higgins.

I have been working in family law and particularly in matters about domestic violence for more than two decades. So, let me start by saying that I believe that during this time, our ability as a community to have discussions about domestic violence has increased. I would like to add that this has been with much thanks to those on the front line such as the police force as well as the agencies and organisations who help people manage and re-establish their lives post-violence and trauma.

So, my next logical point might lead to a theory that says, in 2019 the net result should be that additional awareness has had a positive effect on frequency and number of incidents. Sadly, this is not the case.

In Australia, one woman will be killed by her current or former intimate partner every week and one in three women have experienced physical violence since the age of 15. These figures become more alarming in terms of sexual, emotional and financial abuse. This also does not even scratch the surface of the enormous effect on the individual nor the social or economic impacts that violence causes in our community.

Let’s put this now under the lens of the ‘lucky country’. Most Australians believe that we have to celebrate and while I am not naive enough to say that every person in this country has every opportunity afforded to them, it is well-reported that our country is ranked generically among the globe’s most economically stable and prosperous places to live.

Logically one might also be led to think that we have a good set of foundations to successfully reduce violence. In many ways we do, however I think we need to consider what reducing domestic violence looks like? Is it about declines in reportable figures? Less deaths? Less perpetrators? Less victims? I suspect all the above and more.

From my perspective it is about stopping the cycle of violence at its roots. This means changing perpetrators behaviour and making sure that they, as well as the children and victims who witness violence, understand that violence is never acceptable.

I have been incredibly fortunate to have witnessed a batterers intervention program (BIP) that has had remarkable results in the US. Developed and run by Steve Halley and the team at Family Peace Initiative (FPI), the program requires participants to accept responsibility for the cruelty and violence they’ve done to others and, importantly, to take responsibility for healing the impact of the cruelty that was done to them before they were able to do anything about it.

When I observed this program and compared it to what I’d seen in Australia, two elements stood out. Firstly, it was that participation in the program requires a minimum commitment of 32 weeks in attendance – it takes time to bring about deep change. Secondly, the model combines cognitive-behavioural therapy with a trauma-informed approach, which replaces violent behaviours with acceptable ones while also healing the fear, grief, anger and sadness that perpetrators carry from the cruelty they’ve experienced while growing up. I believe it is this link between recovery and resilience that facilitates this level of results.

While Australia has a number of men’s behavioural change programs, I believe we would see greater success if they incorporated a trauma-informed approach.

So while I write about the sad prevalence of domestic violence in Australia today, this commentary is also about asking that policymakers, law makers and the people at the front line to start advocating to use this tried and tested model, based on trauma-informed therapy, rather than revamping or creating new ones.

Adopting a model which is transforming individuals and families is, I believe, the most expedient way to reduce domestic violence in Australia.

Joplin Higgins is the managing director of Joplin Lawyers.

Are we looking at domestic violence in the right way?