Home/
SME Law/
Disposing of juries may be beset with controversy 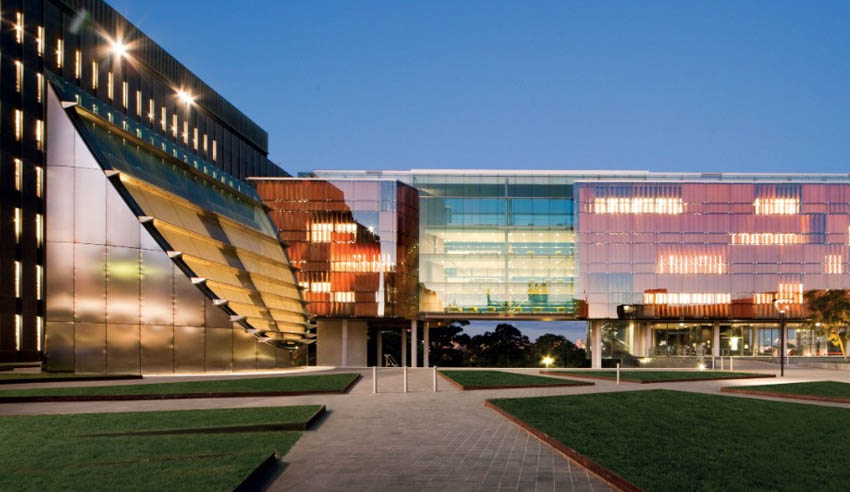 Any discussion that explores whether or not juries should be discarded, in favour of trial by judicial officers alone, cannot ignore the need to balance the interests of democracy, justice and the right to a fair trial, writes associate professor Tyrone Kirchengast.

Modifying our ancient system of trial by jury is fraught with complexity. We inherited the jury trial from England, developed around the 12th and 13th centuries to replace proof by ordeal and its secular alternative, trial by battle. Trial by jury, the right upon pleading not guilty to be put on the country for trial, has survived the ages because it provides a more civilised means by which a verdict can be reached.

Over the centuries, the jury has transformed to make it more democratic and participatory, with modern juries being drawn from electoral rolls that are directed to reach their verdict unanimously, upon reflection on the evidence as a whole, adduced at trial. The jury must be impartial which means they must not have any preconceived opinion of the accused’s guilt, or the evidence presented at trial.

Access to trial by a jury is now largely beholden as a fundamental right of those accused of serious crime. It is a constitutional right for federal offences and gives context to the notion of the right to a fair trial in state systems of justice. Jury justice is characteristic of developed, common law systems.

However, we presently depart from jury trials for the majority of criminal matters. Over 95 per cent of criminal charges are disposed of summarily in the Local Court, comprised of a magistrate sitting without a jury. Where a matter proceeds to contested hearing, the magistrate hears the evidence and applies the law, making the decision to convict or acquit. It is true that only matters of limited seriousness are dealt with in this way.

Generally, serious indictable matters – the most serious crimes – are tried in the intermediate and superior courts before a judge and jury.

In NSW and elsewhere, laws already exist to allow the accused to seek a judge alone trial where the accused is unlikely to be afforded a fair trial, because the evidence is unusually complex, or because the jury pool has become tainted by widespread commentary on a case. The ubiquitous nature of social media only confounds the problem, where court-ordered suppression may have little impact, if any.

Here, the accused may try to persuade the court that they may otherwise be denied a fair trial otherwise than to proceed before judge alone. The sexual assault retrial of Luke Lazarus proceeded in this way, due to widespread media coverage of his conviction and subsequent successful appeal.

Most judge alone trials concern matters that apply traditional subjective standards of criminality. However, where an offence is based on the objective standards of, for instance, reasonableness or negligence, a judge may refuse a request because the jury is best placed to determine liability against such standards. A judge may proceed without a jury where a substantial risk exists that a juror will become corrupted or influenced, and where that risk cannot be satisfactorily mitigated.

For joint judge alone trials, co-accused must apply to dispose of the jury and must do so for all offences to be tried. In all matters, the accused must take legal advice as to the risks and consequences of proceeding before a judge alone, prior to the request being granted.

Where granted, a judge alone trial requires that the judge furnish written reasons for their decision to convict or acquit, unlike juries which are not required to explain their verdict. It is plausible that the published reasons of the decision in a judge alone trial provide a basis for rendering more transparent the complex reasoning process of applying the law to facts.

This arguably develops our understanding of the law and of the work of judicial processes that would otherwise remain opaque or unexplained. Providing reasons also raises problems, including where the judge seeks to revise their reasons following judgement. Even the correcting of apparent typographical errors may raise intractable problems. Due process applies, always.

Disposing of the jury for serious offences is not a decision taken lightly. This is because the jury is so central to our way of justice. Proceeding before a jury maintains the criminal trial as a procedurally fair and open institution of justice. The suggestion that high-profile accused like Cardinal George Pell ought to proceed to trial by judge alone is especially problematic. Granting the accused the power to dispense with the jury on their own motion challenges the centrality of the jury in the criminal trial process.

Trial by jury should not became a matter of strategic choice. The current requirement of seeking leave for trial by judge alone maintains that in all but the most exceptional circumstances, the accused will face the justice of their peers. The democratic character of trial by jury is thus not only in the requirement that the accused face the justice of their peers. It is in the requirement that the jury trial is not easily displaced in the first instance.

While it is generally agreed that high-profile people should not have access to some sort of special trial, there may be special circumstances that call for judge alone trial where an accused may otherwise be denied their fair day in court. This includes situations where the matter is so sensational that the jury pool may have lost its impartiality toward an accused.

The Chris Dawson case has attracted recent attention out of the potential tainting of the jury pool through widely accessed podcasts that presume Dawson’s guilt. Although it may nevertheless be possible to find 12 jurors that have not listened to the podcasts in this case, widespread crime reporting and the public appetite for amateur reporting that assume facts in evidence as already proven run contrary to the golden thread of criminal justice, that Crown facts must be proved beyond reasonable doubt.

This is the common law equivalent of the presumption of innocence. Where the jury is incapable of interpreting evidence without prejudice the trial cannot be fair. In such instances, a judge alone trial is a valid and practical option for justice because it maintains the integrity of the trial as procedurally fair.

Trial by jury is not easily displaced because it is seen to be the best institution we have to prevent a false conviction and miscarriage of justice. This is because the accused can test the Crown case and assert their defence by appealing to the sensibilities of their peers. But it also requires that potentially guilty people face the justice of their peers.

The institution of the jury is so central to our commonly held perception of justice because it is inherently democratising. Despite its shortcomings, including the very real risk that juries reach bad decisions and convict the innocent, society has not seemed minded to fundamentally displace it.

Indeed, cases including those of Mr Lazarus, Mr Dawson and Cardinal Pell may lead us to value trial by jury even more.

Tyrone Kirchengast is an associate professor at the University of Sydney Law School. 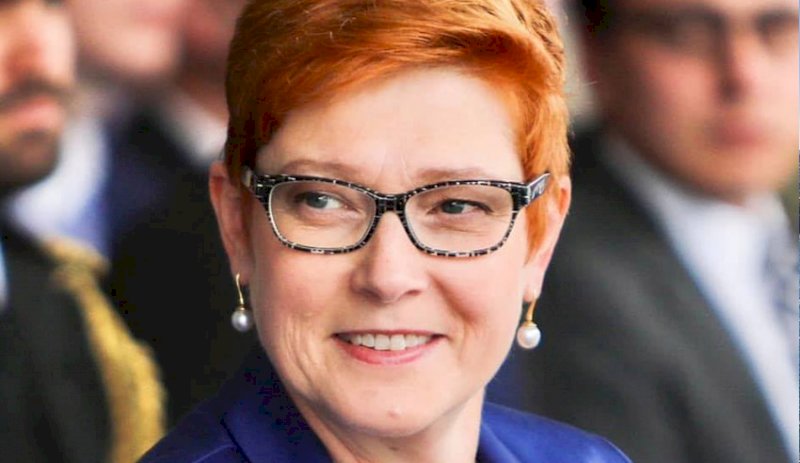 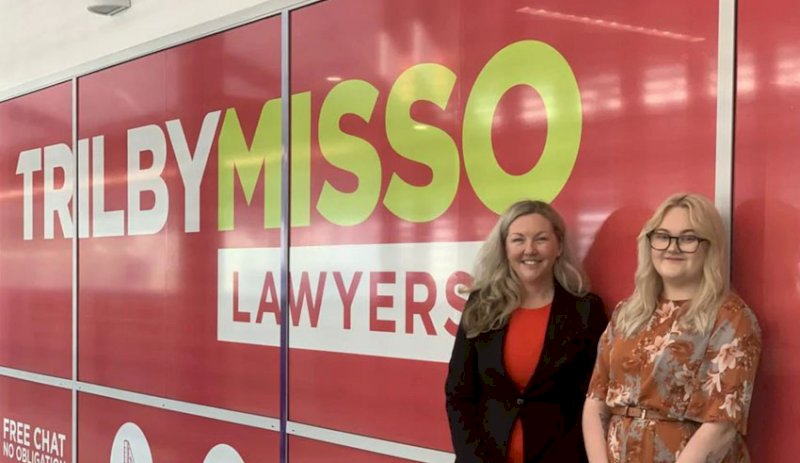 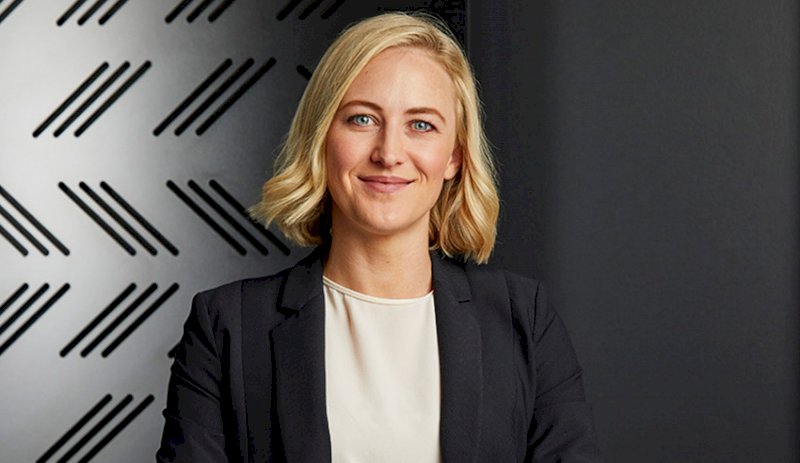 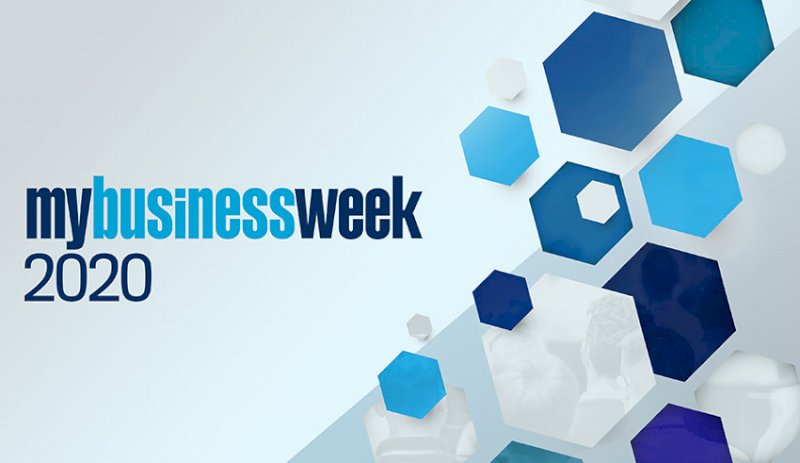 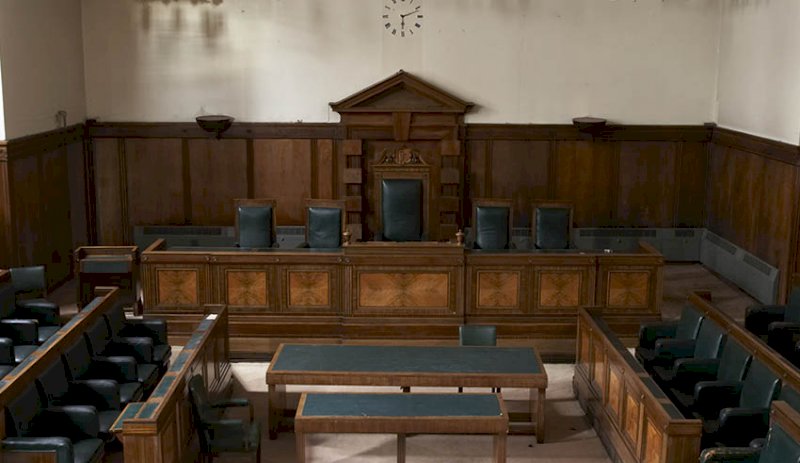 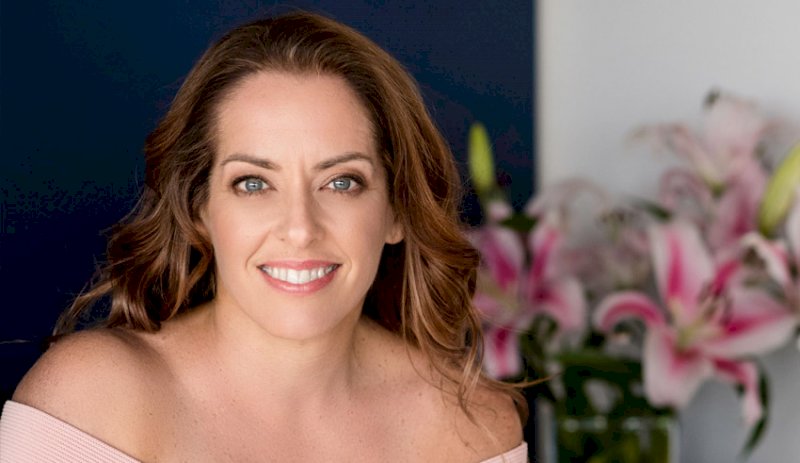