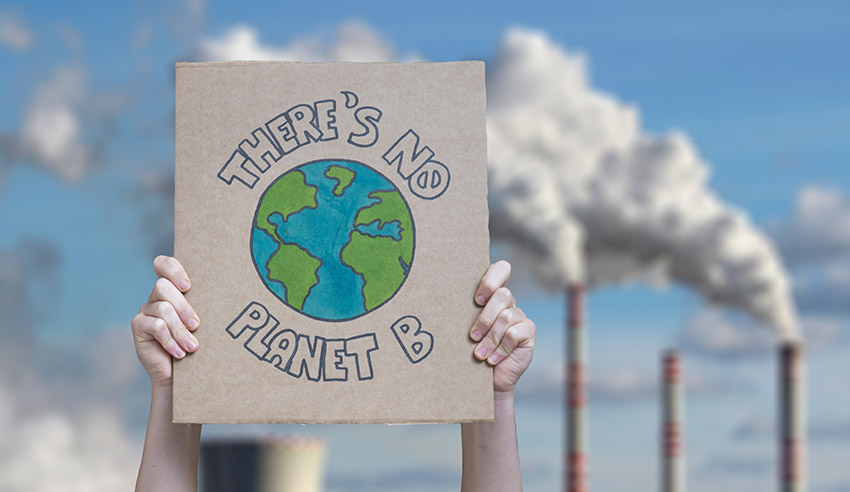 Special rapporteurs expressed serious concern Queensland’s anti-protest laws have restricted peaceful protests and imposed harsh penalties – particularly around the use of lock-on devices which have been used “peacefully for over a century”.

Legal director of the Human Rights Law Centre (HRLC) Emily Howie said the experts stated there is grounds for protests to “cause a certain level of disruption to every day life”, including disruption of traffic, annoyance and even harm to businesses.

“Disruptive protests may be frustrating for governments, but we must remember that because of them, we have the eight-hour work day and the right to vote for women,” Ms Howie said. “Instead of locking people up for blocking a footpath, Queensland’s government should recommit to facilitating peaceful protest for health of democracy.”

In October 2019, Queensland passed the Summary Offences and Other Legislation Amendment Act that criminalises the use of devices commonly used in many peaceful protests. The offences attract sentences of up to two years in prison.

“We warned at the time that this law would unfairly limit peoples’ ability to engage in different forms of peaceful protest, and now that view is confirmed by four eminent international rights experts. In a democracy, people must be given the freedom to come together to express their opinions on issues they care deeply about. The Queensland government went too far when it passed this anti-protest law,” she said.

This comes after international alliance CIVICUS Monitor announced Australia’s rating in democracy had slipped from “open” to “narrowed”, based in part to anti-protests.

“These developments should be a wake-up call for all Australians,” Ms Howie said.

“The rights that we have taken for granted, like free speech and freedom of assembly, are no longer assured. As the climate crisis deepens, governments should expect that people will want to come together and express their views. The role of government is to facilitate democratic participation, instead the trend we’re seeing is criminalising it.” 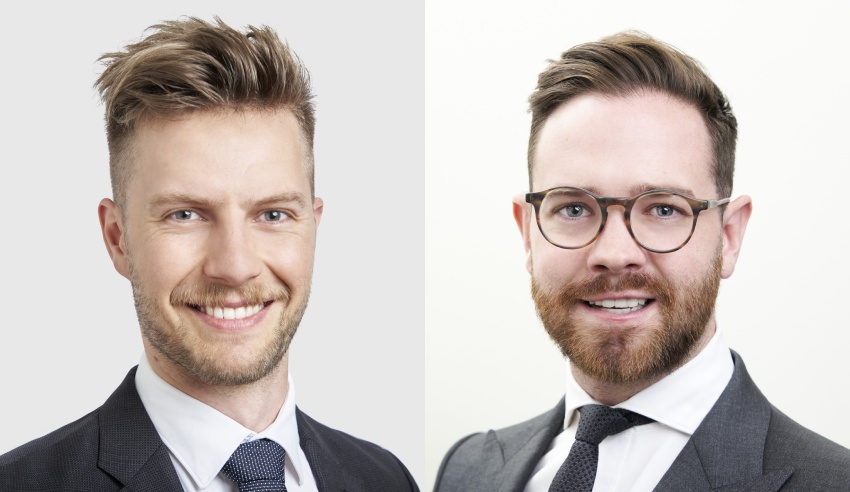 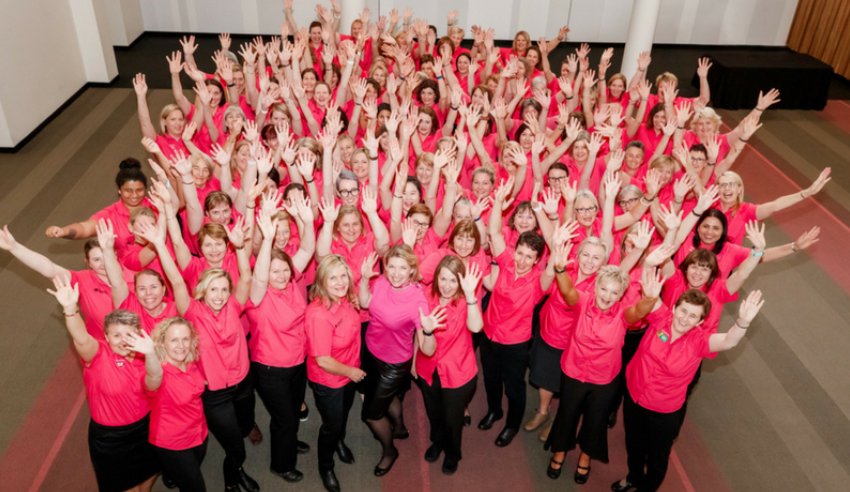