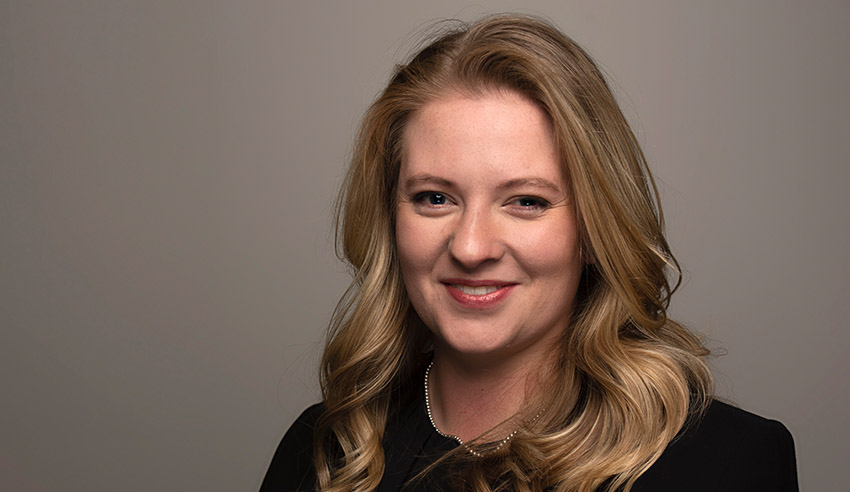 Transgender Day of Remembrance, an annual event which took place last week, is a moment to look back on lives lost in anti-transgender violence that draws awareness to issues of prejudice and discrimination affecting the community – including the impact of Australia’s legal system, writes Talia Mason.

What prison a transgender person serves time in is a legal area often overseen. Are they sent to the prison of their biological sex, or of their identified gender?

Determining the placement of transgender inmates is of high importance. There are significant impacts on physical safety, healthcare access, discriminatory behaviour and mental health risks – including suicide. Concerningly, there are no accurate statistics as to the number of transgender people in prison. Estimates indicate approximately 0.6 per cent of prisoners are transgender persons, which equates to around 248 people in 2019. However, other reports provide estimates as low as 40 or up to 400 people.

Prison allocation of a transgender person differs depending on the state of arrest and incarceration. Generally speaking, the possible approaches can be divided into three categories: a self-identity policy, a prison or committee policy, and having no policy.

NSW, Victoria, the ACT have a self-identity policy, with corrective services policies explicitly stating that as much as possible, transgender inmates are to be placed in facilities consistent with their self-identified gender. These states may also take other factors into consideration, including perceived risks to the safety of the transgender inmate or other inmates.

There is one major discrepancy between these states: where transgender people are placed before permanent placement is found.

In Victoria, the inmate’s temporary location is based on their gender as specified on their birth certificate. Bear in mind though, until May this year a person could only change this having undergone gender affirmation surgery.

Similar provisions apply in NSW, however it is not limited to a birth certificate (which again requires gender affirmation surgery to change). Other identity documents can be relied upon to recognise a transgender person, which don’t necessarily require sex affirmation surgery. This offers a much broader scope, increasing the chances of the inmate going to a prison consistent with their recognised identity.

Interestingly, the ACT policy does not distinguish between how a person is received and how they are placed, unlike Victoria and NSW. Their preferred identity is documented on reception, but this is all that is outlined in the policy.

What if an inmate identifies as non-binary or does not hold documentation recognising them as a transgender person? The policies in this area differ slightly, but regardless have the same aim: to place the inmate in a secure and safe temporary location. For NSW this happens to be in an all-male prison, but despite how this may sound it offers facilities that can help ensure the safety and protection of the transgender inmate.

The second category, relating to states without clear-cut polices, includes Queensland, the Northern Territory and South Australia. Transgender people in these states may indicate whether they want to go to a female or male prison, but each placement is considered on a case-by-case basis. The factors to be considered vary in each state, but as a general overview look at any safety concerns, and the security of the facility.

One of the most prominent cases was that of 22-year-old Mara Ellis. While she had socially transitioned, her birth certificate had not been amended. Ms Ellis was then sent to a male prison. She alleges that she was in solitary confinement for over three months (for her safety) before then sharing a cell with a man, whom she says sexually assaulted her.

How transgender inmates are housed raises significant international human rights issues. Most are placed into isolation at some stage, whether as a short-term measure while placement is being determined or more extensively. This is a concern, considering that the confinement of a prisoner for 22 hours or more per day, for more than 15 consecutive days, is regarded as a form of torture. Isolation may on occasion be necessary for the protection of an inmate, but should be a last resort only and not a standard placement.

What about us as lawyers? Well, in addition to drawing attention to these issues in Australia, we have another significant role to play: policy advocacy for the appropriate implementation and adjustment of corrective services procedures across the country, and courtroom advocacy within the criminal justice system regarding the remand and processing of transgender defendants.

Several cases throughout the last 10 years have required transgender inmates to pursue action in state tribunals and courtrooms, just so they can receive the rights granted to them under both policy guidelines and Australian anti-discrimination law. Further, a person’s transgender status is not currently considered in the vast majority of sentencing legislation, nor is it consistently considered in applications for bail.

Policies on the management of transgender and gender diverse inmates during their sentences have improved since 2000, however the same cannot be said for other legislation and procedures. This includes procedures surrounding access to hormone therapy, and addressing the additional difficulties faced by Indigenous transgender persons – especially in high-risk states.

There’s a lot to the topic, and with different policies in each state it doesn’t exactly make it bite-size. Even so, I hope that if I’ve highlighted anything it’s that it remains a crucial area of law with much room for improvement. Whilst estimates on the number of transgender inmates is relatively low, the disproportionate risk and disadvantages faced warrant the attention of those in the legal, judicial and corrective services fields.

Failure to do so may see continued breaches of anti-discrimination and human rights law, and an ongoing risk of sexual assault and self-harm to an already vulnerable population. We must continue to address these concerns to ensure the law protects transgender people in the prison system.

Talia Mason is a law graduate at McCabe Curwood.