Is Indigenous community mediation the key to reconciliation? 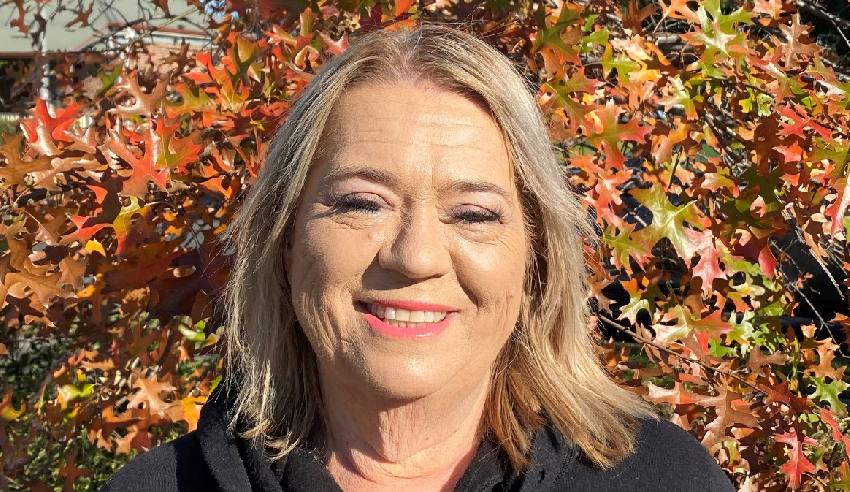 Community mediation may be the answer to healing rifts within the Indigenous community caused by generations of oppression and racism, writes Resolution Institute.

With the 20th anniversary of reconciliation week underway, Melissa Stubbings (pictured) – one of Australia’s leading Indigenous mediators and member of Resolution Institute – reflects on the power of mediation within the Indigenous community. She believes that community mediation is the key to healing rifts within the Indigenous community caused by generations of oppression and racism. This healing and the provision of a united Indigenous front, she believes, are a prerequisite for steps being taken towards true reconciliation in Australia.

Ms Stubbings is especially interested in using mediation to combat lateral violence within Indigenous communities. “Lateral violence”, she explained, “is a term used to describe behaviours used by communities or groups of people against each other meaning laterally. Communities or groups who have been oppressed will use the same tools of oppression against each other as they have no power to fight against those who oppress them. It destroys communities and sets us back on our path to reconciliation.”

Although national mediation standards and procedures mean that there is little difference in the structure of a mediation that takes place in Indigenous communities to that of more traditional mediation, Ms Stubbings draws inspiration from ancient, pre-colonial forms of mediation that took place historically to inform her practice today.

“Traditionally, there was a tribal council where everyone had a voice in how they were affected by the conflict and how to solve the issue. The kind of round-table discussion embraced in mediation is not a new concept for Indigenous people but one that’s been lost over time and is being rediscovered,” she said.

Using these historical forms of mediation as inspiration, Ms Stubbings has shaped and adapted the national mediation standards to best suit the realities on the ground in Indigenous communities.

“The pre-mediation conference is hugely important for Indigenous communities”, she said, referring to the practice whereby mediators meet with and learn about conflicting parties before mediation takes place. Not only does this help better understand the nature of the conflict taking place, but it also helps parties become more familiar and comfortable with the upcoming process and mediator.

“From the outside”, she said, “mediation can look a little like yet another authority process, especially when it’s been ordered by a judge. This kind of process carries significant cultural signifiers and stigma, which can suffocate the power of a community mediation before it has even begun”.

Sadly, however, there is little funding going into community mediation either by governments or third-party charities, especially for the kind of extensive pre-mediation undertaken by mediators like Ms Stubbings.

Processes like this, mediation advocates argue, not only help defuse the current situations without the involvement of the criminal justice system but give tools to communities to solve disputes and conflicts internally and smoothly.

“Fundamentally, a lack of funding in these areas is actually just costing us more money in the criminal justice system. By the time the police are involved, there have already been a large number of opportunities for preventing conflict that have been missed,” Ms Stubbings argued.

Resolution Institute, an industry body across dispute resolution disciplines in Australia and New Zealand, will hold its two-day annual conference at the Fullerton Hotel in Sydney on the 15 and 16 July. Among a diverse and interesting range of discussions and panel sessions will be a conversation about Indigenous mediation.

Is Indigenous community mediation the key to reconciliation? 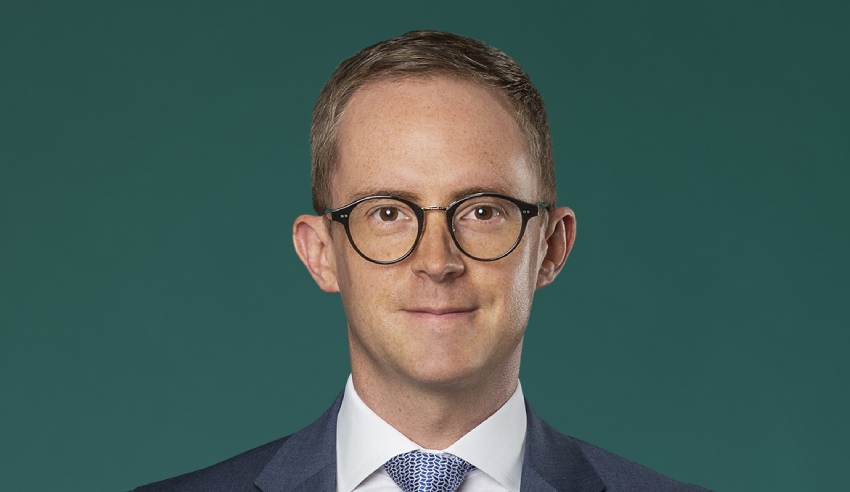 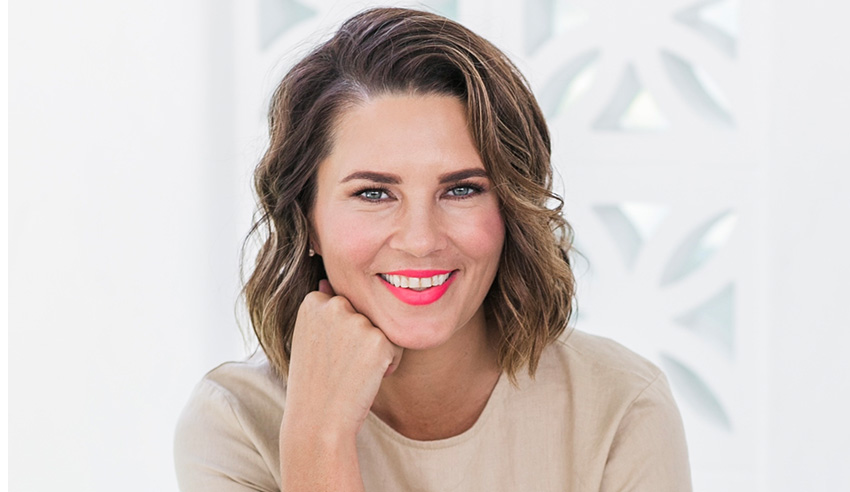 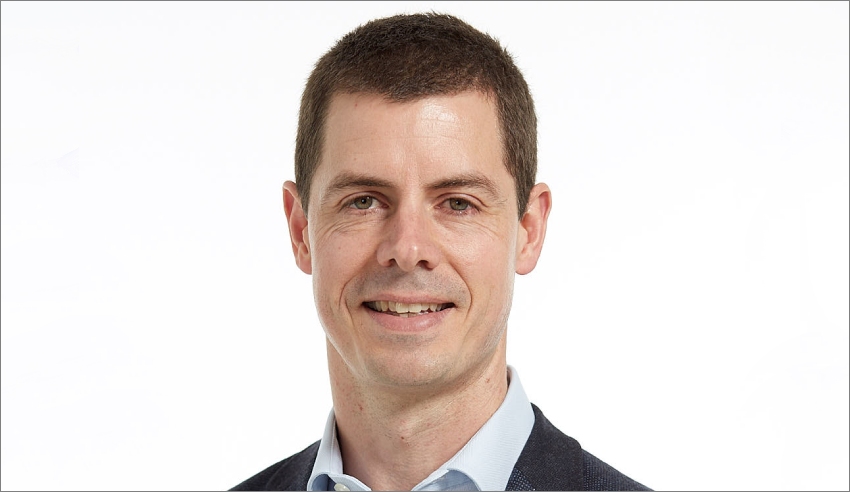 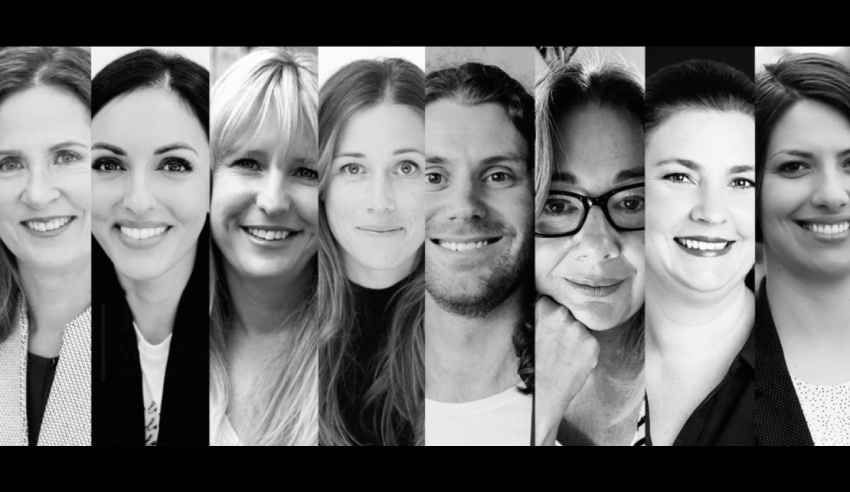 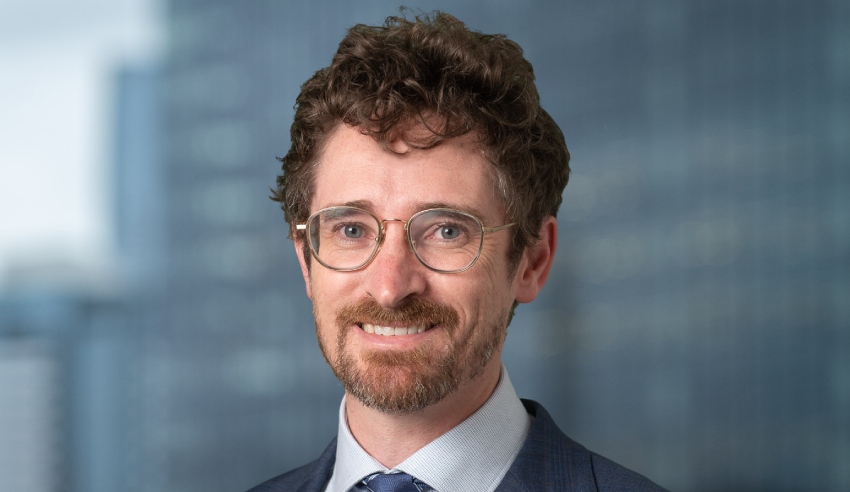