Should Australian judges still have a mandatory retirement age? 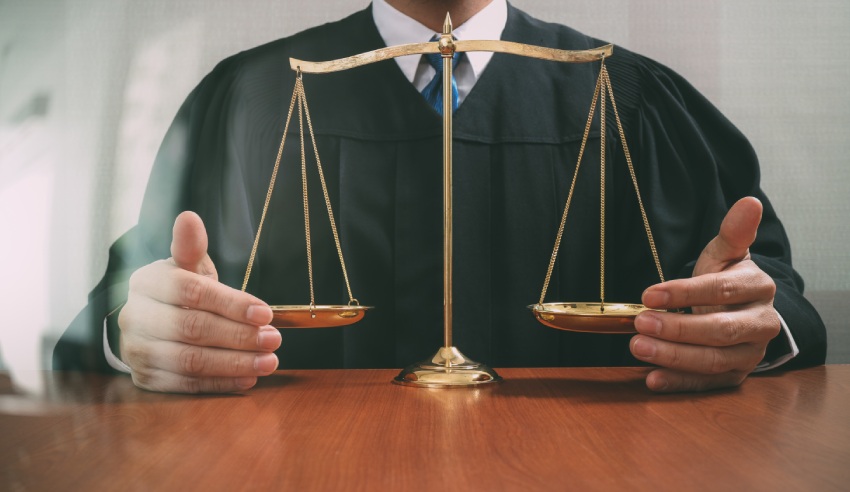 According to some of Australia’s young legal minds, potential age discrimination and a lack of viable research indicate that judges should have the option to stay on the bench long past their mandatory retirement age. On the other hand, will confidence in the administration of justice take a hit if this rule is scrapped altogether?

In 1977, a mandatory retirement age for Federal Court judges was introduced after a referendum overwhelmingly ruled in favour but, 44 years later, two law graduates have asked whether the legal and wider community has changed enough to warrant the removal – or the raising – of the mandatory rule for current judicial officers.

McCabe Curwood’s William Wade and Jacqueline White posed the question shortly after the UK announced that the mandatory retirement age of judicial officers would be raised from 70 to 75. Here in Australia, where the mandatory age is currently between 70 and 75, they look at the argument from both sides.

First, the two considered age discrimination, particularly that the current “mandatory retirement ages are rightly and mostly a thing of the past” due to a suite of legislation. The Age Discrimination Act 2004, for example, prevents an employer from discriminating against current or potential employees because of their age.

“It is therefore arguable that the mandatory retirement for judges is not compatible with modern workplace practices. A judge should be assessed against their capacity at all ages, not just once they reach a certain age.”

The law graduates also pointed out that there is a lack of evidence to support the argument that older judges are out of touch with contemporary issues. Some support for a mandatory age requirement, they said, comes from the “disengagement theory”, which argues that as judges get older, they withdraw from public life.

“It is therefore suggested that appointing new judges and retiring older ones brings modern and current societal values to the bench. But this is not necessarily true,” Mr Wade and Ms White said, adding that researchers have suggested that there is no evidence that points to individuals, like judges, losing touch with community values.

The argument for keeping the mandatory age in place

On the other hand, the law graduates argue that the mandatory retirement age could encourage higher public confidence in the judiciary, “as it becomes a mechanism which removes any perceived need for external audit of judicial officers”.

They said judges can be secure in the knowledge that their tenure is secured until the mandatory retirement age – bar any misconduct findings – and, as a direct result, the rule can assist in the independence of judicial decision-making and confidence.

As well as arguing that the mandatory retirement age ensures a “steady flow of retirements and appointments”, Mr Wade and Ms White said the existence of the mandatory rule also ensures that social values of the judiciary “may be bought within the general expectations of society as a whole”.

“As much as lawyers like to believe that the ‘law’ happens in a space entirely separate from our own social values, judging is not a mechanical process – it’s the reason why people do it and not machines. Because of this, judges must incorporate their perceptions of community values when engaging in judicial decision making,” Mr Wade and Ms White said.

“If a mandatory retirement age stays in place, the higher and more regular turnover in judicial officers leads to a judiciary which is a more representative cross section of the broader community. This then allows understanding precedents and the evolution of case law.”

‘Raising rather than removing’ a potential middle ground

Instead of arguing whether it should be scrapped or not, the law graduates have also suggested a third option: raising the mandatory retirement age that better reflects a contemporary society. For example, in 1977, less than 5 per cent of Australians aged 70-74 participated in the labour force compared to today’s 15 per cent.

Additionally, many retired judges still continue to work in both a public and private capacity: Chief Justice Robert French AC is a university chancellor and Justice Michael Kirby is president of a UN Inquiry into North Korean Human Rights Abuses.

“The sustained practices of these former High Court judges after reaching their ‘statutory age of senility’ demonstrates that their expertise can continue to be used for the public good,” Mr Wade and Ms White said.

“In our general opinion, the mandatory retirement age of 70 may seem a bit young – especially when you compare it to other industries, or even practitioners in the profession. Leaving the constitutional difficulties aside, perhaps the debate should be one of ‘raising rather than removing’ the 70-year age limit.”

Should Australian judges still have a mandatory retirement age? 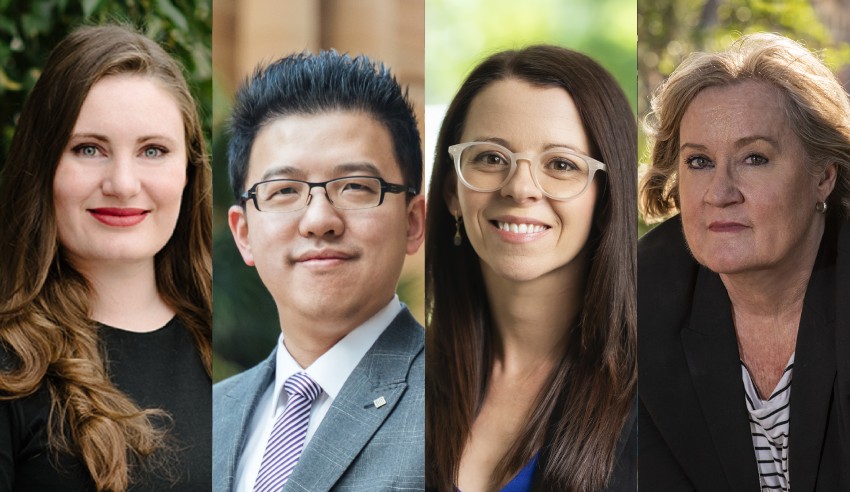 The rise of the suburban lawyer Read More 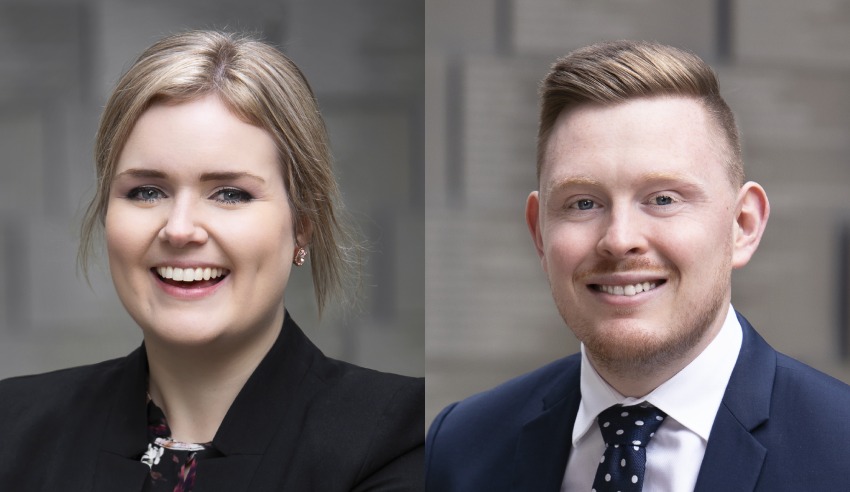 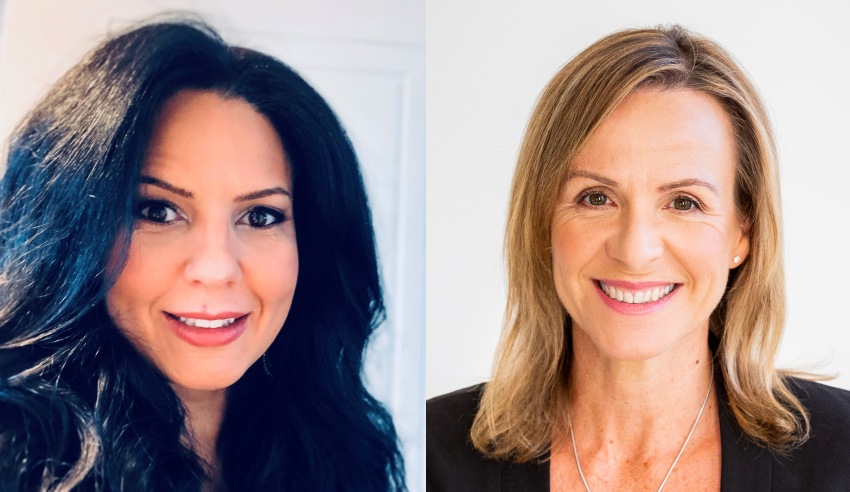