Should a Chinese medical practitioner be held negligent for the death of a person? 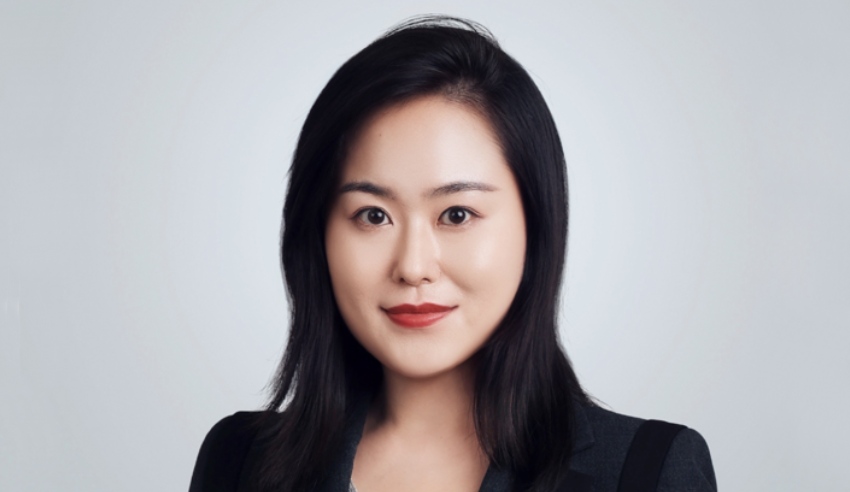 Inherent tension arises when considering whether the common standard and duty of care applicable to all doctors are applied to practitioners who specialise in different areas and forms of medicine, writes Ellyse Kwan.

Courts face great difficulty when determining whether the conduct of a medical practitioner, who treats patients with traditional medicine, would establish criminal negligence if it resulted in a person’s death.

This offence carries a maximum penalty of 25 years in prison for unlawfully killing a diabetic woman in 2018 after he advised her to cease taking Western medication, which was prescribed to her to treat high blood sugar and diabetes.

The woman, who was a long-term diabetic, had a history of non-compliance in taking her medication and consulted Mr Luo about her eczema. As Mr Luo was not aware of her diabetic condition or her medical history, he advised the deceased against using her Western medication and prescribed her herbal medications.

Yet, when the woman became ill, the deceased’s son-in-law informed the court that Mr Luo said that there was “no need” for her to go to hospital as she was “in the stage of recovery”. This caused the deceased to believe that what she was suffering from was a result of the toxins leaving her body due to Mr Luo’s treatment of diet, herbs and traditional Chinese medicine. Thirteen days later, the woman had died.

The crown contended that had the deceased been taken to the hospital earlier, she would have most likely lived and that it was patently clear to Mr Luo that her family was relying on his decision as a person with specialist knowledge.

In February 2022, evidence was tendered by a cardiologist to Sydney’s Downing Centre District Court, where it was identified that the deceased had diabetic ketoacidosis – a condition caused when the body lacks insulin to survive and was the likely cause of her death. Although the deceased suffered from a cardiac arrest, her body’s lack of insulin was most likely the trigger of it.

After a three-week judge-alone trial, the judge found that there was no doubt that in Mr Luo’s mind, he had genuinely believed that he was trying to assist the deceased and that there was nothing sinister in his actions. There was no evidence to suggest he could treat and cure her diabetes or knew that the deceased was going to be in an even more vulnerable position after his advice of not taking her Western medication.

Although the crown sought to attribute the death of the deceased to Mr Luo, the judge held that as a 56-year-old woman, the deceased was capable of her own decision. The deceased chose to abandon the treatment for her diabetic condition that had been prescribed to her for 10 years and to follow the advice given by an alternative treatment doctor for her skin condition.

As Mr Luo had not isolated or done any act that prevented the deceased from seeking further treatment, the judge found that the element of gross criminal negligence was not established. With the legal representation of Ms Xu, Mr Luo was able to walk free after battling a long four-year case.

The judge presiding in this matter explained that although there were a series of unfortunate tragedies, to hold a medical practitioner criminally liable, it is more than just whether they were incompetent, negligent, or fundamentally wrong, but that their conduct was criminal in nature and deserving of punishment.

Fundamentally, this manslaughter case sheds insight into the context of a fiduciary relationship between a doctor and a patient. It should be acknowledged that, sadly, there are thousands of cases of medical negligence that occur in Australia and across the world. Unfortunately, medical practitioners make mistakes and breach their duty of care, although most circumstances are dealt with by medical tribunals.

Ellyse Kwan is a lawyer at Longton Legal.

Should a Chinese medical practitioner be held negligent for the death of a person?