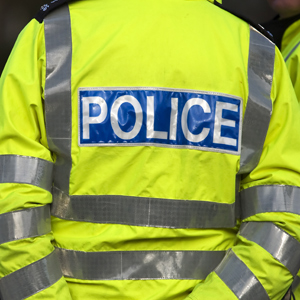 A Boston lawyer who was arrested and prosecuted for using his mobile phone to film the arrest of another man has been awarded $170,000 in damages and legal fees.

After recording police officers’ use of force while arresting a man, Simon Glik had to defend himself against criminal charges of aiding the escape of a prisoner, illegal wiretapping and disturbing the peace, reports the American Civil Liberties Union (ACLU) of Massachusetts.

Perhaps recognising the slight overreaction to Glik’s documenting in a central, public park in Boston, a judge dismissed the charges, allowing Glik to begin a civil rights suit against the officers and the city.

With the help of the reasonable-minded folk of the Massachusetts ACLU, as well as Boston lawyers Howard Friedman and David Milton, the City of Boston ended up paying $170,000 to settle the dummy-spit case.

Amusingly, Glik said he was perfectly aware that openly recording public actions on video was not a crime.

A landmark ruling in Glik v. Cunniffe last August found that the right to record police carrying out their duties in a public place is protected by the First Amendment. The ruling also found that officers violated the Fourth Amendment's guarantee against false arrests.

That rule is binding only in Massachusetts, New Hampshire, Maine, Rhode Island and Puerto Rico, according to ACLU, but has been cited by lawyers across the US facing the apparently common phenomena of police arresting people for filming them.

Folklaw kindly suggests police familiarise themselves with the laws they’re supposed to be aware of in the first place, before arresting people for made-up crimes.