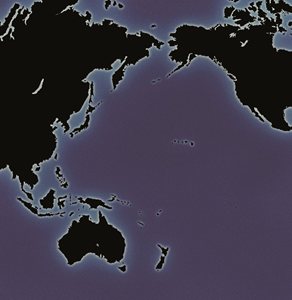 The Queensland Law Society has confirmed what Lawyers Weekly reported on 8 February: that the Law Society of NSW will take over hosting duties of LawAsia later this year.

The Queensland Law Society has confirmed what Lawyers Weekly reported on 8 February: that the Law Society of NSW will take over hosting duties of LawAsia later this year.

LawAsia president Malathi Das said the organisation, a consortium of the peak legal bodies from 25 countries in the Asia-Pacific region, had enjoyed the hospitality and generosity of the Queensland profession over the past nine years, following its relocation to Brisbane from Darwin in January 2004.

The Law Society of NSW will host LawAsia delegates at its Sydney premises this year and deliver management, corporate resources and knowledge, including practical legal training, to the organisation’s members.

The new arrangement will open up networking opportunities and a chance for large firms to connect across borders, said John Dobson, president of the Law Society of NSW.

He also said the relationship would help to advance LawAsia’s efforts to improve the administration of justice, the rule of law and human rights in the region.

“[LawAsia] warmly welcomes the opportunity to work more closely with the Law Society of NSW and, through its support, to deliver further regional connectivity into Australia,” said Das.

“In this context, LawAsia must always acknowledge the strong support it, as a regional grouping, has received from all Australian jurisdictions since its inception and, in particular, from the Law Council of Australia as Australia’s national body and the driving force behind our establishment, almost 50 years ago."