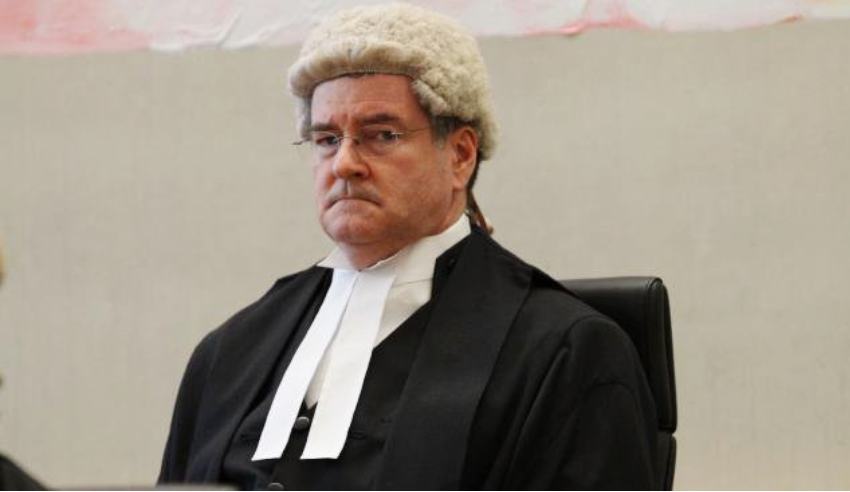 The Attorney-General has announced that a Queenslander will be the next president for the Administrative Appeals Tribunal.

A new president for Administrative Appeals Tribunal (AAT) has been named, with Justice David Thomas stepping into the role with a tenure of seven years.

Since 2013, Justice Thomas has headed the Queensland Civil and Administrative Tribunal as its president, as well as sitting on the bench of the Supreme Court.

The judge holds other significant community roles in a non-judicial capacity, serving as president of the Royal National Agricultural and Industrial Association of Queensland. He is also the deputy chair of the Queensland Ballet.

Attorney-General Brandis also announced other appointments and reappointments to the AAT for a period of seven years respectively. A majority of the appointees are existing members of the tribunal and their new roles are effective from 1 July.

“These appointees are highly qualified to undertake the important task of conducting merits review of government decisions,” the Attorney-General said.

“On behalf of the government, I congratulate the appointees and look forward to the contribution they will make to the AAT.”

The Attorney-General also announced the appointment of 48 others as members of the AAT.