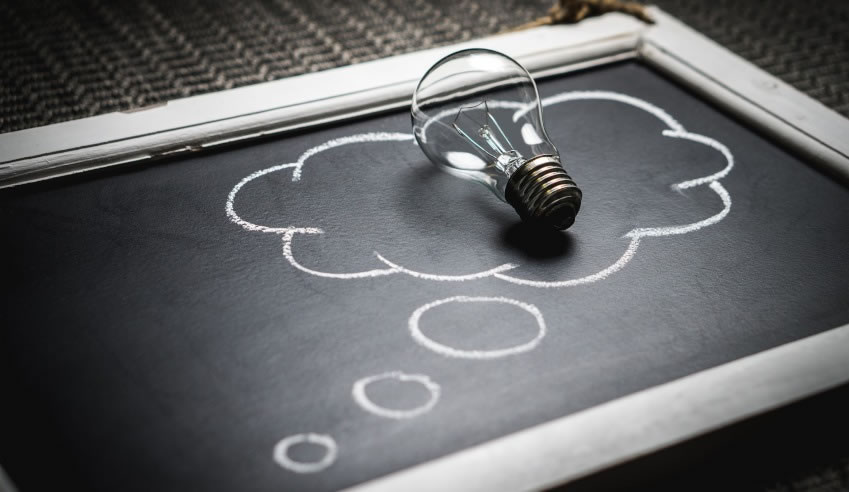 We’re heading into the first and only comprehensive review of Australia’s family law system in its modern day – that is, post 1976 – incarnation, writes Nicole Rich.

This inquiry is welcome precisely because the community, our families and our needs have changed so dramatically in that time.

Of course, initiating a family law review can’t shirk the need to fund and resource the system properly. It’s true that the current system has been let down over time by a lack of investment. We need more support services, more legal help and more judges.

But we also need new ideas and a willingness to change our thinking about how people should be supported, how children can be heard and how a family law system itself works in practice.

Most people never use family law courts, and the courts see cases with serious safety and wellbeing concerns

The public debate about family law often focuses on the court process, but a critical point then overlooked is that most Australians who separate never go near the family law courts.

Even before changes to the law in 2006 that require parents to attend family dispute resolution before they can start court proceedings, most families sorted out parenting arrangements on their own or with counselling or mediation support. A 2015 Australian Institute of Family Studies report highlights that parenting arrangements get sorted out without any outside or professional help in around four out of five cases, and fewer than one in five use lawyers or courts.

The family law courts are where the most difficult and complex family disputes are heard. National Legal Aid statistics last year showed that family violence was a factor in 79 percent of legally-aided family law cases. Mental illness, drug and alcohol abuse, and personality disorders are also often present.

In other words, family law cases that go to the courts are about serious concerns for safety and wellbeing and making the right decision in the overall best interests of the children, not simply preferring one parent’s case or the other in a private adversarial dispute.

That means this inquiry will need to focus both on supporting the majority of families resolving parenting arrangements away from the court system, and on improving the court system to keep vulnerable children and parents safe while advancing the best interests of those children.

Some reforms not responding to what is happening

The current suite of government reforms in this area deserve respect. They include active consideration of a ban on direct cross-examination in family law matters that involve family violence, an injection of funding for family consultants and family violence services, and the new inquiry with well-considered terms of reference and an excellent choice in Professor Helen Rhoades to lead it.

Initiatives like the newly-announced trial of parenting management hearings, however, which yet again seek to divert self-represented people from the court, are ideas whose time have come – and gone. They are not responding to what is happening on the ground anymore.

More promising are the inquiry’s terms of reference. These ask the review to consider what reforms will be needed to deal with pressing current issues including family violence and child abuse, and how to get the right information to make decisions in the best interests of children.

It is extremely encouraging to see the review asked to consider whether the adversarial court system offers the best way to support the safety of families and resolve matters in the best interests of children.

This will go some way, hopefully, to challenging the traditional idea of the family law system as a jurisdiction that only resolves private disputes between parties.

In truth, the family law courts more often now must prioritise overall safety and wellbeing concerns, given the nature of the cases they see. They need to be able to inquire neutrally but fully into those matters.

A lawyer or “counsel” assisting the court, rather than one or other of the parties, could help greatly in some family law cases, particularly those with self-represented litigants where there are family violence allegations or other safety concerns for children.

This idea was proposed last year by the Family Law Council report on families with complex needs. It challenges the existing ways of thinking about family law cases and should be part of the review’s deliberations.

More generally, family violence and other safety concerns, while taken seriously, are ultimately treated at present as just another allegation in family law court cases until findings of fact are made at the final trial.

It is common in family law court cases to see a professional who has met with and assessed the family have to provide a report, two or more years into the case, that still has two alternative sets of recommendations for the court to consider – one for if family violence or other safety concerns are found true (then the children should have no or limited further contact with the parent who perpetrated this) and the other for if they aren’t true (then the children should still stay with or see that parent). That’s an extraordinary situation. It’s risky and unfair to both parents, the family as a whole and most importantly the children.

Victoria Legal Aid has recently suggested we need a radical re-think of this current court process. Early, streamlined court hearings could be introduced to decide upfront what the family violence and safety situation is in a family, before anything else proceeds.

We need to be open to these sorts of genuinely new ideas and willing to embrace true cultural change in the family law system. If we can do that, this inquiry could prove vital to improving how we support families, keep people safe and promote the safety, wellbeing, rights and dignity of children. 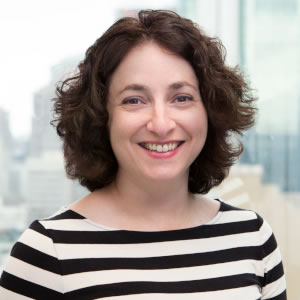 Nicole Rich is an executive director of family, youth and children's law at Victoria Legal Aid.