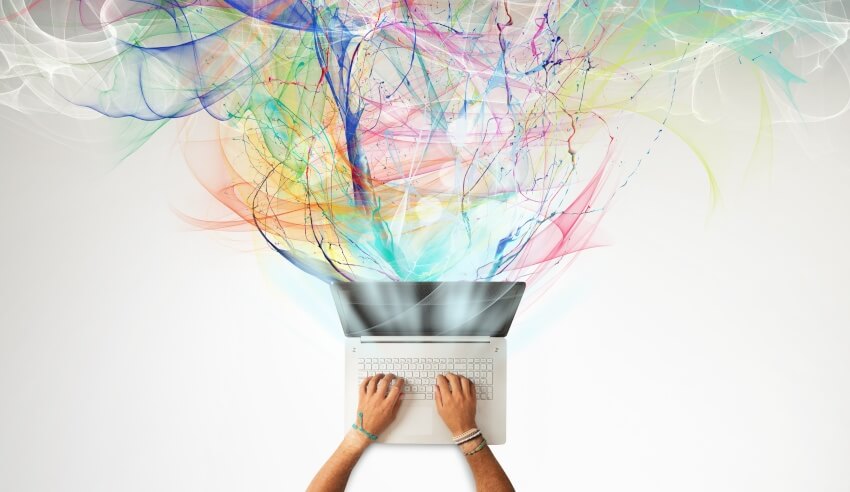 The events of time have changed from when the Family Law Act of 1975 was enacted to its amendment in 1991 for mediation and arbitration to now. Relationships and the society have evolved through a world of differing times and thinking and acceptability – 2017 is a different era to the act Justice Murphy and the federal Labor government envisaged 42 years ago.

Time stands still for no one where once divorce was unheard of in Australia, to where now divorce accounts for one in every three marriages breaking down.

Redefining a movement and adding new perspective to a way of thinking requires progressive strategies and a want to introduce change for benefit.

Under the current system, cases sit languishing in limbo with a backlog of disputes not or partially heard equating to three to four years.

Backing the rise of an innovative way to deal with a problem that is sure to get only worse delivers untold benefits to all parties in marital disputes, especially the children who are growing up in a system under siege.

Opening a new pathway to halve the backlog of cases awaiting trial and negate lawyers stonewalling cases requires the federal government to be bold and progressive in how it incorporates privatising the Family Law Courts as part of its overall review.

Recently, the government announced a comprehensive review of the family law system by the Australian Law Reform Commission and upon making the announcement, Senator Brandis suggested greater emphasis on ‘collaborative’ solutions – he meant settlements or mediation outcomes.

This does nothing to address cases that can’t be resolved through settlement or mediation, and provides cases where delay allows for an advantage to sit among those cases and not settle until the 11th hour.

Arbitration, in contrast to mediation, involves hearing both sides and making a decision, much like a court does, except it is done privately with the parties paying for the cost of the arbitrator and venue.

Arbitration, unlike mediation, has been almost non-existent since its introduction to the Family Law Act 27 years ago.

Unless the government injects significant funds into family law annually to reduce the backlog and maintain the system, a healthy Alternate Dispute Resolution system that has arbitration as a cornerstone is the only viable alternative.

If the government and the court would turn its attention to putting in place a robust set of rules overcoming the problems identified, the legal profession would respond to provide the resourcing and advice to clients that would change the landscape of family law.

If the legislative and court rules framework were in place, legal firms would offer arbitration services which would provide clients a forum to have their say in a court-like environment, the safeguards of legal advisers and the evidence of both sides tested, a transcript available for the parties to review and if necessary available for any appeal and a result within 90 days of commencing the process.

Furthermore, it reduces the backlog flushing out all cases using delay tactics, so that cases are decided on their merits as early as possible.

The question remains, why would people pay for a private arbitration when they can have access to a judge in the existing court system without being charged for that service?

In the current system, delays cost money whether or not they are legally represented. As disputes drag while the wheels of justice turn, there are court fees, expert reports, more court appearances, ongoing communication and every resource that goes into the fight rack up the cost for those involved.

While the upfront cost of arbitration may seem significant, it pales into comparison with the cost of having the court make a decision in several years’ time when all is taken into account.

Peter Magee is the managing partner and founder of Armstrong Legal and head of the Family Law division.