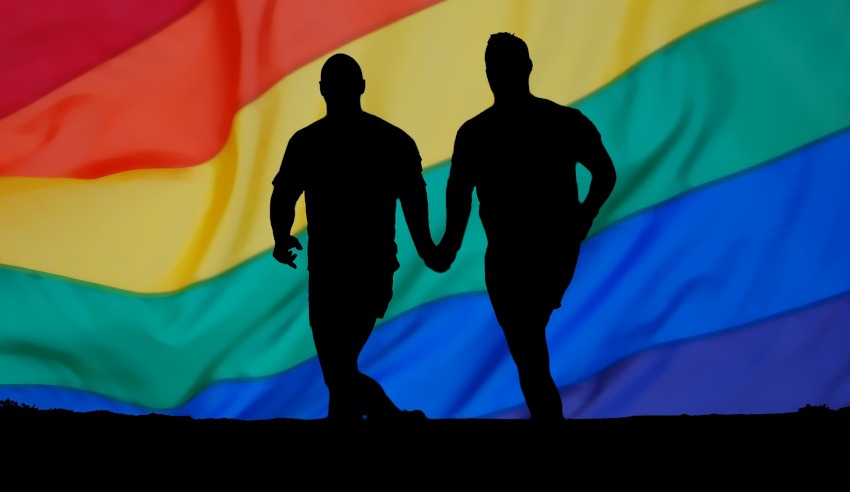 The outcome of the Australian Marriage Law survey has been welcomed by a group of young lawyers in New South Wales, who says the result is consistent with a fundamental principle of justice.

“NSW Young Lawyers welcomes the results of the Australian marriage law survey,” a statement released by the group said.

Mr Turner noted that the legalisation of same sex marriage, mandated by Australia’s 61.1 per cent affirmative result in the recent plebiscite, was in keeping with the principle that all are entitled to equal protection under the law. He cited a report released by the United Nations in November that also urged the Australian government to change marriage laws.

NSW Young Lawyers will closely monitor how the government will introduce the changes to the Marriage Act to ensure law reform did not adversely impact on anti-discrimination laws, Mr Turner added.

“The outcome of the survey now has to be implemented in a way that does not impair existing anti-discrimination protections at the state or federal level,” he said.