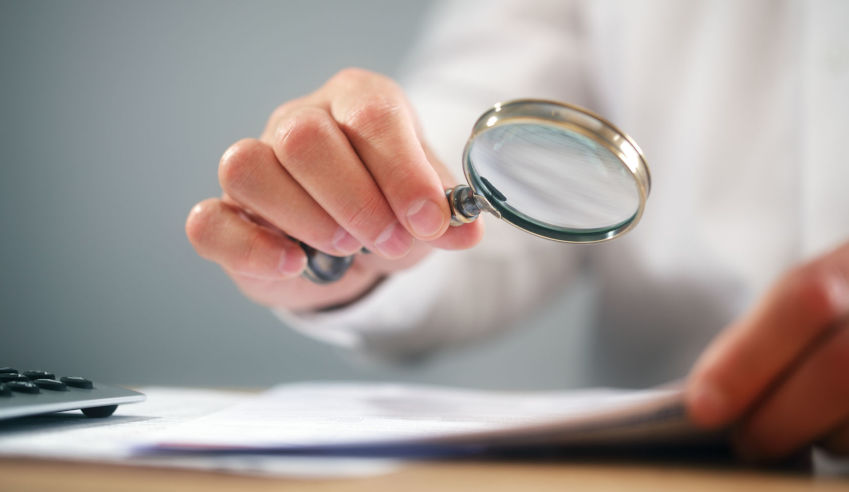 Lawyers have applauded the federal government’s decision to investigate the conduct of the banks but warned that the terms of reference must be broad.

Prime Minister Malcolm Turnbull announced the royal commission on Thursday after the big four banks called for an investigation to restore public faith in the financial sector.

“A royal commission is the best way of ensuring that victims of banking sector misconduct receive justice,” Mr Mennen said in a statement.

“It is crucial that this inquiry examine the systemic failures of banking practices that led to devastating outcomes for thousands of customers during the Global Financial Crisis.

“Of particular interest are the vertically integrated sales models that transferred the superannuation, insurance and other assets of hundreds of thousands of Australians into their banks’ in-house products.

“Those practices were driven by conflicts of interest and skewed staff incentives and were performed regardless of whether there were more suitable alternatives for customers. Indeed, many banks’ staff were prohibited from recommending non-affiliated investment and insurance products.”

However, Mr Mennen said the commission’s terms of reference must be broad enough to reveal the root causes of misconduct in the financial sector.

He questioned why the draft terms of reference released by the Treasurer’s office did not cover brokers engaged in credit activity within meaning 22 of the National Consumer Credit Protection Act 2009, or bank subsidiaries/related entities within the meaning of the Corporations Act 2001.

“That omission is conspicuous given that they were included in the Banking, Insurance, Superannuation and Financial Services Commission of Inquiry Bill 2017, proposed recently by Senator O’Sullivan,” Mr Mennen said.

“That may exclude mortgage brokers from the scope of this inquiry and would risk financial services entities hiding behind their subsidiaries which may not be covered.”

“Bank lending practices have resulted in debt over-commitment, default and bankruptcy for thousands of Australians,” he said.

“Of particular interest to the royal commission should be practices relating to ‘interest-only’ home loans, mortgage broking conduct and misrepresentation, and excessive credit card interest rates.

“In addition, the royal commission must have the scope to examine uncompensated losses suffered by consumers whose financial adviser is insolvent or otherwise unable to pay damages, and where the adviser’s professional indemnity insurer has refused to pay the consumer compensation directly.”

Slater and Gordon announced plans on Thursday to lead a consumer coalition of legal services and advocates in response to the commission.

“The interests of consumers must be forefront in the impending process to ensure justice can be achieved for the thousands of Australians who have been mistreated by banks and financial service providers,” said Slater and Gordon head of class actions Ben Hardwick.

“The banks have banded together to submit to a royal commission and will no doubt adopt a collaborative approach to the inquiry.

“They have considerable top-tier legal resources at their disposal, which must be met with equal legal strength.

“In our view, a coalition of consumer advocates and representatives should come together to ensure that this inquiry is properly constituted and provides Australians with the kind of fair-minded inquiry they deserve.”

He echoed Mr Mennan’s call for broad terms of reference.

“There is a danger that narrow or selective terms of reference will not adequately address the grievances of Australian financial consumers,” Mr Hardwick said.

“We are calling for a comprehensive approach that considers the entire experience of the consumer including addressing the power imbalance that exists between banks and consumers at the time that they enter into banking or insurance contracts. An overly legalistic approach will not do the job.

“We are prepared to take the lead to ensure that consumer advocates speak with one voice to influence the draft terms of reference and the selection of the right person to officiate over the inquiry.”