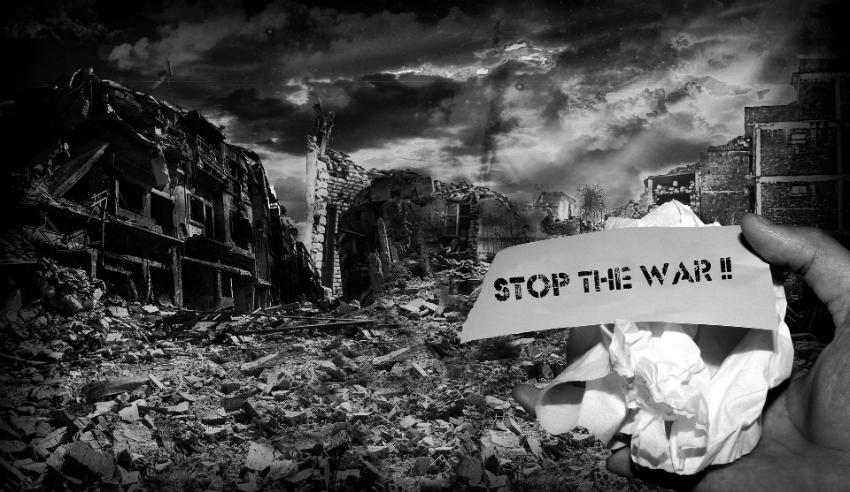 Mobilising action during wartime controversies can be hampered by the legal terminology and jargon used to communicate facts, a legal academic says.

Dr Shiri Krebs from Deakin University has said that conveying the facts of wartime controversies can be undermined by legal language.

The international law expert has published a study in the Chicago Journal of International Law, which suggests that the way people respond to contested events, such as war crimes, could be negatively influenced by the use of legal language in reporting.

Dr Krebs has even gone so far as to suggest that the method of legal fact finding can trigger backlash and resentment within communities.

“Legal fact-finding has become the dominant response to investigate facts relating to armed conflicts and political violence around the world with investigating bodies trapped in the misconception that a legal approach is the only method to resolve wartime controversies and mobilise action.

“My research suggests it may be the case that legal fact-finding is ineffective in realising both,” Dr Krebs said.

Research undertaken by the legal academic, while at Stanford University, showed how people’s response to the facts of an incident are capable of being skewed when explained using legal language.

The study measured the impact of legal discourse on attitudes and beliefs using survey experiments of a representative sample of 3,000 Americans. In addition to testing willingness to believe the facts, the study also tested the impact of fact-finding reports on attitudes about various accountability measures.

Analysing an incident in 2015, where a US gunship attack on Doctors Without Borders hospital in Kunduz, Afghanistan, killed 42 people, Dr Krebs said she was able to identify a broader phenomenon of legal language testing people’s “willingness to believe the facts”.

“The decision to describe the events using legal language – such as ‘war crimes’ and ‘criminal responsibility’- shifted the focus from the impact of the attack on medical services in conflict zones, the suffering of the victims of the attack or the organisational structures that enabled the attack to occur, to intense legal debate between legal scholars and practitioners concerning the applicable law,” Dr Krebs said.

Dr Krebs added that several fact-finding efforts failed to resolve the controversies in the aftermath of the attack, concerning what happened or with the outcome of bringing those responsible to justice.

“The attack on the Kunduz hospital is only one example of the impact of the legalisation of truth on public debates and how legal discourse influences our public domain and our conversations concerning many other controversial social issues such as police violence, sexual harassment, racism and immigration,” she said.

“In our ‘post truth’ era, where ‘alternative facts’ are often produced to counter unwelcomed facts and narratives, it is more important than ever to seek new and better ways to produce and introduce information, and prompt reforms based on the lessons learnt.”