Emojis in law: Making a mess of messaging 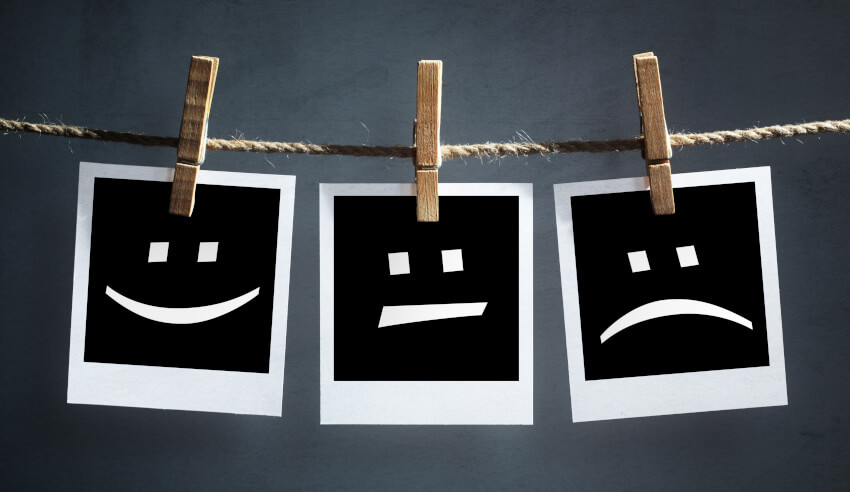 Emojis feel like they’ve been around forever because they substitute for some of the nuance lost in written text, especially when tone and physical communication are missing, writes Edwina Oliver.

Evolving from the prehistoric smiley emoticon :-) and "whatever" kaomoji ¯\_(ツ)_/¯ they’re fast becoming a rich and complex language. New emojis are added to the family every year and, over time, their use has resulted in more widely understood connotations.

While they cause no harm when used in informal message exchanges between friends, emojis have some serious flaws when it comes to formal communication. Their imperfect emotional representations vary by region, group and even individual, making them impossible to objectively interpret. These challenges are exacerbated by cross-platform inconsistencies in emoji presentation.

Though they’re ambiguous, emojis do convey meaning and, therefore, have legal implications attached depending on circumstances. Lawyers need to consider when they’re legally binding or convey intent.

There’s also been an increased interest in pictorial legal contracts recently, particularly where contracts are being made in communities with high illiteracy rates or regional dialects that aren’t widely understood. Often, these contracts take a comic strip form, but it’s possible that they could be written in the language of emojis. Unusually, this is one situation where the untested legal language of emojis could prove a more accurate means of communication than drafting in either party's native language.

The courts have dealt with non-verbal, non-written communication before, but there are a few emoji-specific challenges that the courts haven't had to consider yet. These arise from the way emojis were developed and how they’re conveyed between users and platforms.

Courts in several jurisdictions have already considered the use of emojis in messages:

So, it’s important to know what happens when emojis become legally binding and how the courts will interpret them. Emojis can have a multitude of meanings depending on their context. A wink face could indicate flirting, teasing, joking or sarcasm. Context can be drawn from the immediate message, the sender and receiver's personal history, or wider cultural contexts.

Most emojis are conveyed using a universal code called Unicode. This is interpreted by various platforms differently, a bit like having different fonts for text.

Unicode defines each emoji with a suggested outline image and a brief description (for example, ‘grinning face with smiling eyes’). The emoji is conveyed via Unicode and, when the other platform receives that code, it presents its own interpretation of the emoji. This might be quite different from the interpretation of the sender's platform. The sender and recipient might never know they’re seeing different images.

For example, on Google Nexus, an emoji may look like a toothy smiling face. On Apple, the same emoji looks like a grimace with teeth bared that some people interpret as "ready to fight".

These differences are usually slight but can be compounded, because branding and intellectual property rights incentivise platforms to present emojis differently. Platforms also manage their emojis according to their users’ needs or to discourage unsavoury use. For instance, Instagram blocked searches of the phallic aubergine emoticon and Apple changed its gun emoji to a green water pistol.

Non-Unicode emojis, such as the stickers on Snapchat or Facebook, have even greater cross-platform problems.

Generally, if these emojis are sent outside their platform, they will display only as a placeholder icon (like a blank square) or disappear without a trace. A laughing clown face for a Samsung user can become a question mark in a box if sent to an Apple user. If the recipient assumes the placeholder icon is the intended emoji, they think the sender has sent ‘?’ when they should’ve seen a laughing clown.

In a legal context, contracts formed using mismatched emojis could result in a fundamental mistake and be rendered void. Even if only certain aspects of the contract are affected, parties might need to litigate to seek rectification.

When an emoji disappears from a message (changing its meaning) because the recipient's platform doesn't recognise it, courts could decide that, as long as some sort of indicator is sent that an emoji hasn’t been recognised, the recipient is on notice that there could be more to a message. However, this will depend on the facts. The average smartphone user might not be aware that placeholders indicate that the sender has included an unsupported emoji in their message.

Where the emoji drops away completely, a sarcastic comment saying “sign me up” with a winky face might saddle someone with a legal obligation they didn't intend. This could result in a good old-fashioned intent to contract argument.

However it pans out, context is likely to be key.

For now, lawyers should advise their clients to avoid emoticons and emojis in business dealings. The chance of misinterpretation is high and compounded by the differences on different platforms and versions. More than that, no one wants their client to be the test case for emoji interpretation in Australia. 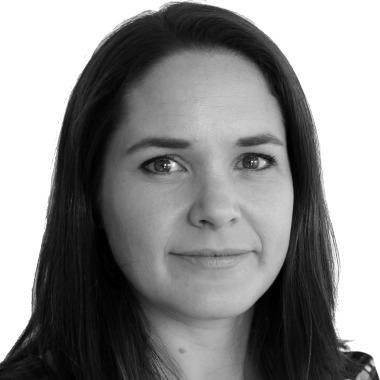 Edwina Oliver is a writer in the Practical Law Australia Company Law and Corporate Transactions writing teams. She has nearly 10 years' experience in the legal industry in the public and private sectors. Edwina has an understanding of the practicalities of working in the Australian legal industry from varied perspectives, including six years of post-qualification experience as a private practice solicitor in the corporate, banking and financial compliance sectors at Dentons (formerly Gadens). Edwina has had exposure to a cross-section of major Australian finance, resource and commercial sector entities as well as SMEs and not-for-profits. This varied experience has provided Edwina with a comprehensive understanding of business law and the practicalities of operating in the financial and corporate sectors.

Emojis in law: Making a mess of messaging