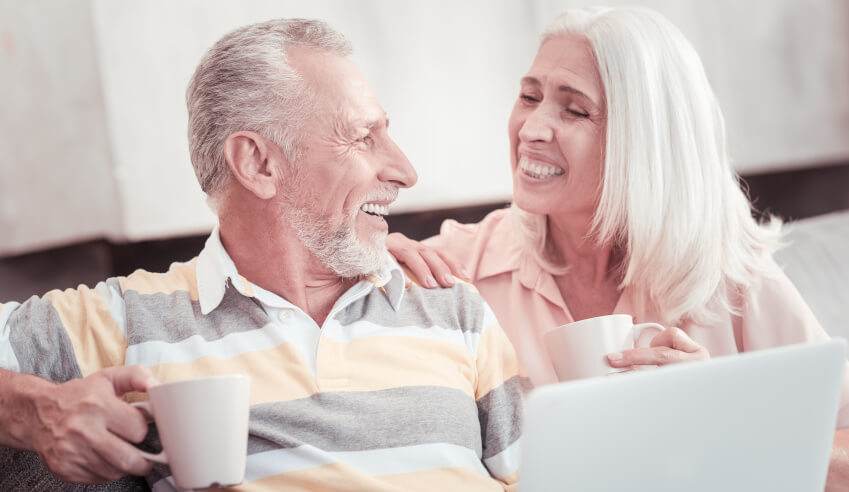 NSW Attorney-General Mark Speakman has announced the maximum retirement age for all judicial officers will increase by three years, from 72 to 75.

The legislation will be introduced into Parliament in coming weeks, and will allow the justice system to “harness the judicial expertise of our finest legal minds for longer”, according to a statement from the Attorney-General’s office.

Reform will also enable retired judicial officers to be appointed in acting roles for fixed periods until the age of 78, instead of 77 as it currently stands.

Mr Speakman said the change reflects “social trends towards people living and working longer, and will allow experienced judges and magistrates to continue to contribute to the justice system when they’d otherwise be forced to retire”.

He noted that it will “expand the talent pool for appointments by making the judiciary a more attractive career option for lawyers with appropriate experience and dedication to serving the community”.

Around 40 per cent of District and Supreme Court judges currently don’t leave the bench until reaching the mandatory retirement age of 72, the statement said.

Many then return to the judiciary in an acting judge capacity, which Mr Speakman says indicates “many judges are hanging up the wig and gown when they still have the skills and desire to preside over courts”.

“The reforms reflect our changing attitudes to age discrimination in employment and will deliver significant savings to taxpayers by utilising a judge’s experience for longer,” he continued.

After the new legislation commences, future judges appointed to the courts won’t be able to access their pension until the age of 65.

Equivalent retirement and pension provisions for future NSW directors of public prosecutions and solicitors-general will also be altered for consistency.