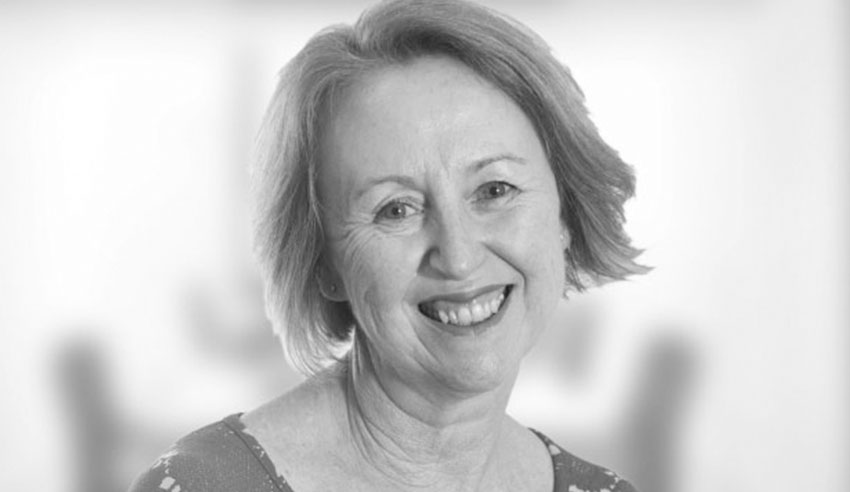 Common fund orders are legal and not unconstitutional, as decided in a Federal Court appeal by Westpac against an 85,000-strong customer class action.

Shine Lawyers, who acted on behalf of any persons (and superannuation funds) that had obtained insurance issued by Westpac Life on the recommendation of financial advisers at Westpac, St George Bank, Bank of Melbourne, BankSA, and BR Advice, called it a “significant legal win for class action group members in accessing justice”.

The case was funded by JustKapital Litigation Pty Limited, and Shine Lawyers said a common fund order had been sought to ensure appropriate funding terms applied “so that all groups could benefit from the funding support offered by the funder”.

His Honourable Justice Michael Lee made that order in September last year, which was then appealed by Westpac.

The judgment found that judges have the power to make such orders and such orders are consistent with the overall objective of the class actions regime, with the Full Court awarding costs to Shine Lawyers.

Shine Lawyers’ national special counsel for class actions, Jan Saddler, said the firm welcomed the Full Court decision “in making a determination in relation to the very important issue Common Fund Orders so that plaintiffs, group members and all interested stakeholders now have a clear understanding of the position”.

She said they “believe that common fund orders in open class proceedings play an important part in protecting the interests of and to ensure fairness for lead applicants and all group members”.

Ms Saddler noted that the decision also supports the role of litigation funders in class actions for increasing access to justice “for the prosecution of genuine claims by plaintiffs who would otherwise lack the resources to pursue a claim”.