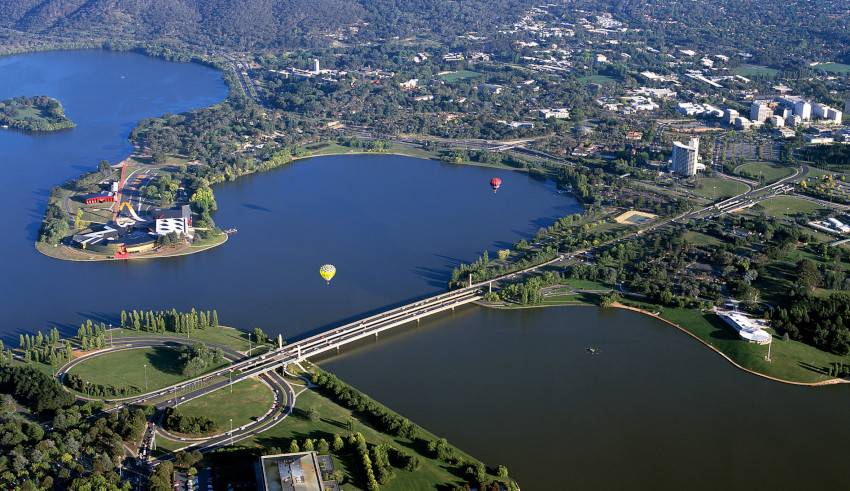 The first stage of the redevelopment of the ACT Law Courts has officially reached completion, paving the way for the second and final stage to kick off.

Attorney-General Gordon Ramsay has closed stage 1 of the redevelopment of the ACT Law Courts, commemorating the completion with a new plaque to mark the occasion. In the ceremony he was joined by members of the legal profession, as well as the construction workers currently engaged in the ongoing works at the court.

The first out of two stages saw more than 150 full-time construction jobs, with the second set to provide an estimated 100 jobs during construction.

“A court building is a central place in our society and should speak to the needs of the people it serves,” Minister Ramsay said.

“Given the diverse array of people here from the legal sector, the construction sector, through to the security at the foyer I’d say this new building is doing just that.

“Our law courts remains in the heart of our community, both in physical location and its modern upgrades recognising our diversity.”

In addition to more court rooms “to ensure more timely access to justice” the A-G noted that the courts enable witnesses to “now have a dedicated area to be with their support networks while giving evidence”.

“Our commitment to accessibility is also built into the very fabric of our new facility. One example of this is that rooms have been acoustically upgraded and fitted with hearing assistance systems,” he added.